Check out Portada’s Interactive Directory of Corporate Marketers and Agency Executives. 20 NEW LEADS HAVE JUST BEEN UPLOADED. To acquire the database, please call Jennifer Chan at 347-840-1311 or e-mail her at jennifer@www.www.portada-online.com SEE A DEMO OF THE DIRECTORY!
For prior Sales Leads editions, click here. 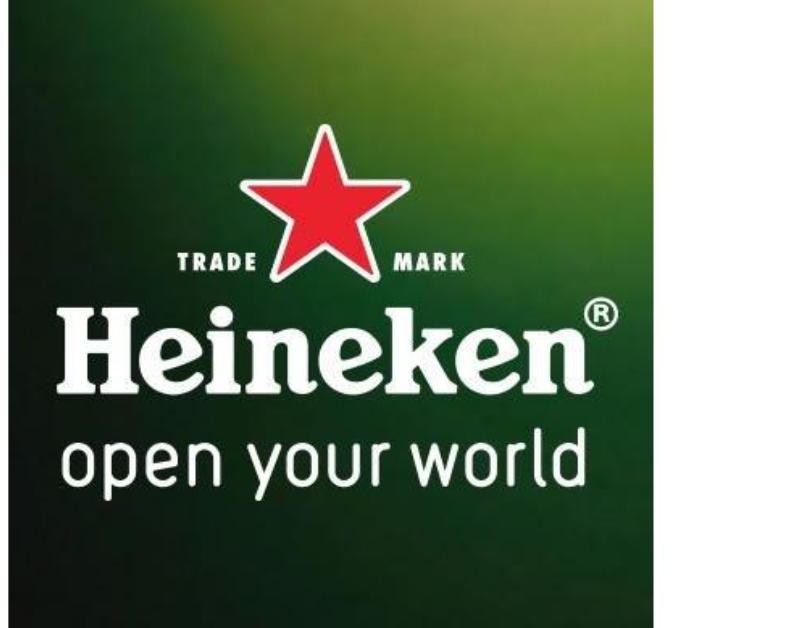 Following a review, Heineken announced that Omnicom’s TracyLocke is its new agency of record, leaving aside Geometry Global in less than a year, Agency Spy reports. TracyLocke becomes therefore Heineken’s new gency for shopper marketing and InMarketing and for channel driven retail solutions. Geometry had been AOR for Heineken USA’s Commercial Marketing, National Accounts Off-Premise and Regional Marketing business for several years prior to being named AOR for “Hispanic and Total Market retail and shopper marketing” in early 2015. TracyLocke will handle national brand portfolio work for the entire roster of U.S. Heineken brands including Tecate, Dos Equis, Newcastle, Amstel Light and more. It will also be in charge of regional marketing and designing localized market activations.The appointment marks the end of Heineken’s relationship with Geometry Global in the U.S., but not globally. 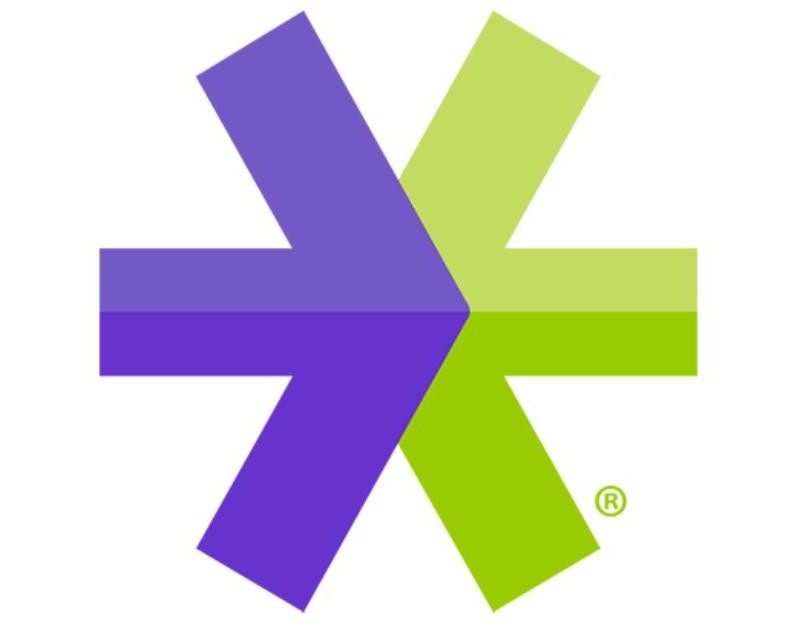 Financial company E*Trade has put its media agency assignment into review, according toMediapost. GroupM is the incumbent and has held the assignment since 2014 when  the company shifted the business from PublicisGroupe’s Spark without a review. GroupM is expected to defend. 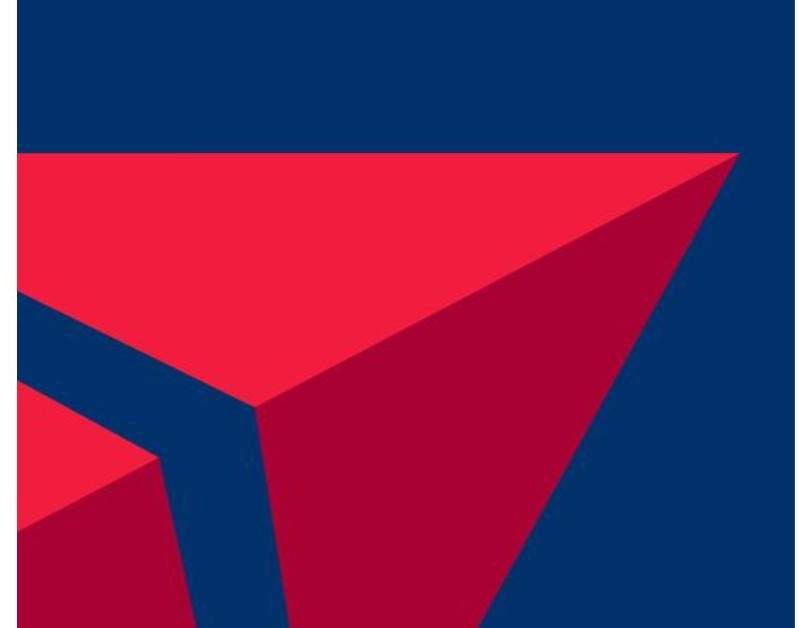 According to Omnicom CEO John Wren, the holding company would be launching a third global media agency network within the next few weeks. The new shop would join OMD and PHD in the holding company’s stable of global media agency brands. Wren said the new agency would give the company “additional capacity to manage more client relationships.” In addition, Wren said the new agency would be structured differently than the existing two networks. 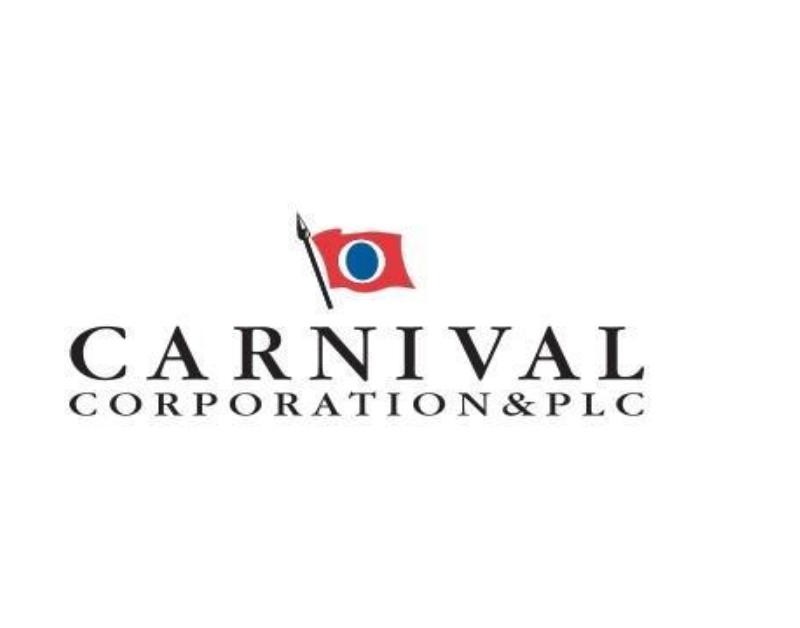 Carnival Corporation has begun evaluating its global media agency relationships and costs across brands, according to Adage. However, this is not a formal agency review. Carnival Corp. is theowner of other brands like Carnival Cruise Lines, Princess Cruises, Holland America, Seaborn and Costa Cruises, among others.Carnival spent US$115 million on U.S. measured media in 2014, according to Kantar Media. In 2013, the company carried out a media agency review and selected  PHD.

Wendy’s® has launched a new marketing campaign, internally dubbed Deliciously Different™, designed to allow customers to learn what makes Wendy’s Deliciously Different. The first installment will focus on Wendy’s signature hamburger – Dave’s Single™ (and Dave’s Double™ and Dave’s Triple™). The advertising focuses on Wendy’s promise to deliver fresh beef from locations close enough to its restaurants that the beef never has to be frozen*, and on improvements such as the new bakery style bun. The creative also includes “Easter Eggs” hinting to other experiences on Google, Tumblr and a microsite at Othr-Guyz.com (Hispanic: othr-guyz.biz) which educate the consumer through an infomercial about all the great things one can do with frozen beef, besides eat it. The campaign has both general and Hispanic market elements, with unique executions tailored to both demographics. 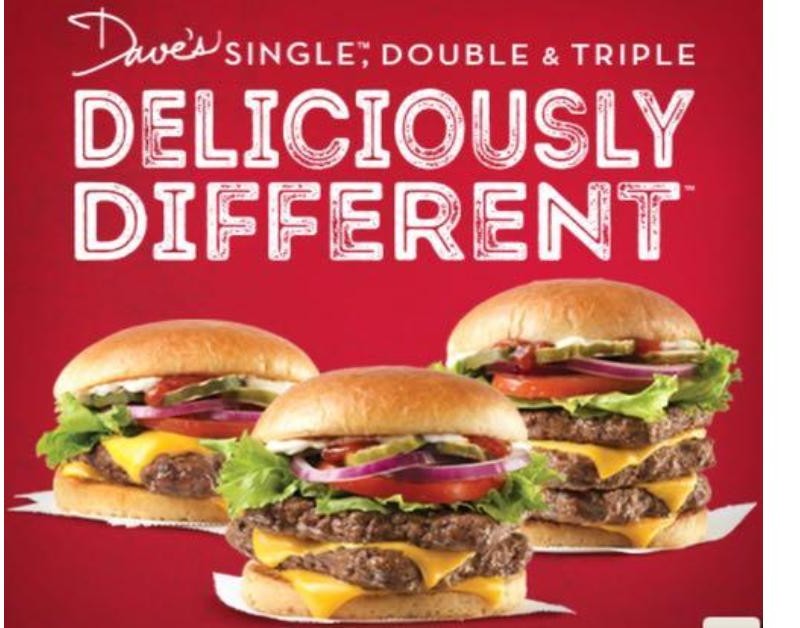 BURGER KING® restaurants are bringing the signature flame-grilling technique they’ve been perfecting for more than 60 years to hot dogs with the launch of Grilled Dogs. The new menu item will be available at participating restaurants nationwide, starting February 23rd.  The launch will be accompanied by a campaign that will rely heavily on digital and social media, with a TV spot that is rolling out a few weeks after the Feb. 23 launch. Digital efforts will be handled by Code and Theory, while David Miami is in charge of the TV campaign.Horizon Media handles TV and digital media buying. Other agencies involved are Alison Brod PR for public relations and 500 Degrees for merchandising.Internal training videos about the hot dogs, which will also be released publicly, feature rapper Snoop Dogg for English-speaking restaurant employees and TV personality Charo for Spanish-speaking ones. With this launch, BURGER KING® restaurants will serve hot dogs in more restaurants than any other restaurant chain in the U.S.1Grilled Dogs will be available in BURGER KING® restaurants and drive-thrus every day of the week throughout the year. 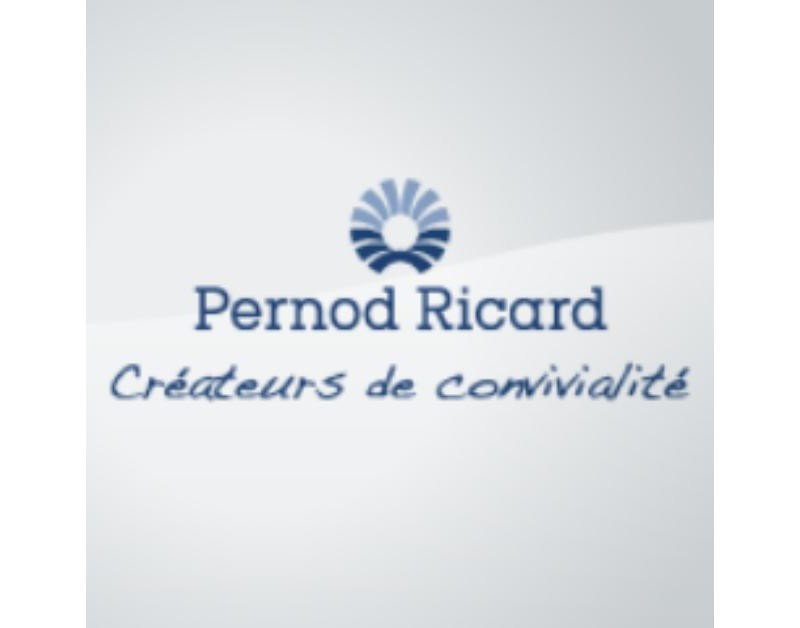 French liquor group Pernod Ricard SA said  it will reorganize its North American business to focus on its core U.S. market, where demand for its Jameson whiskey brand is growing while sales of Absolut vodka remain in a slump.Pernod said it has reorganized its Americas business, separating Canada and the U.S. into a stand-alone North America division. Meanwhile the Latin American operations will now be part of Pernod’s Europe, Middle East and Africa business.As part of the reorganization, Pernod is promoting Paul Duffy to Chairman and Chief Executive of Pernod Ricard North America from his post as Chief Executive of Absolut. Philippe Dréano, the head of Pernod Ricard Americas, will be retiring from the company after a 27-year career at the firm, the company said.