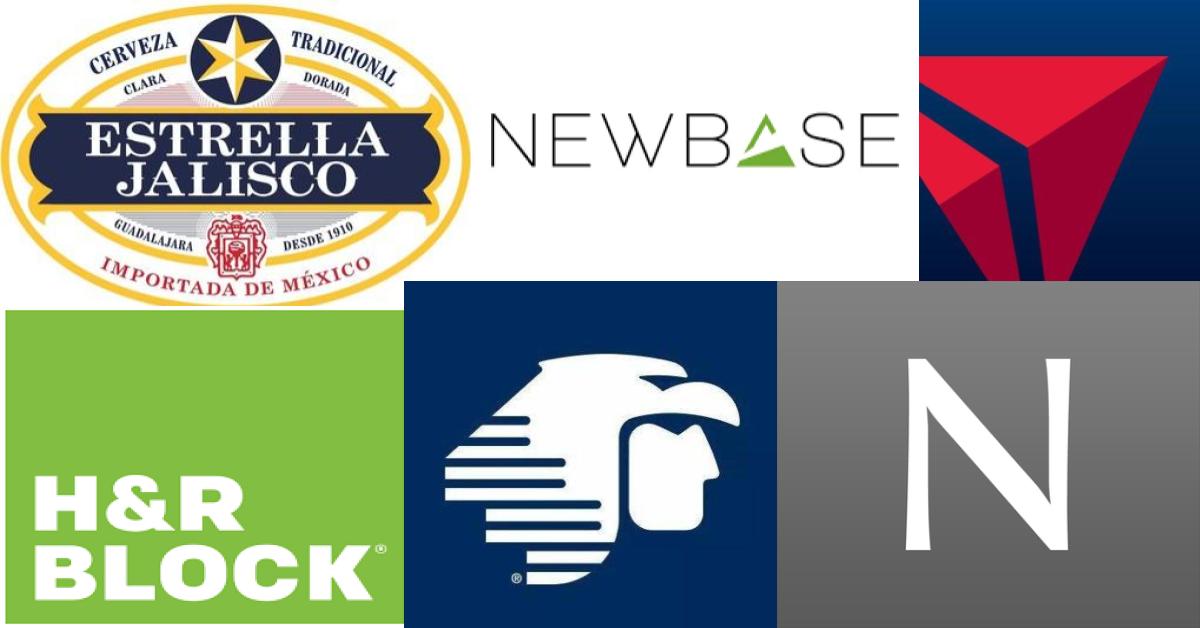 Grant Thornton LLP has selected Dentsu Aegis’s gyro Chicago as its agency of record following a formal review. Founded in Chicago in 1924, Grant Thornton LLP (Grant Thornton) is the U.S. member firm of Grant Thornton International Ltd, one of the world’s leading organizations of independent audit, tax and advisory firms. The firm had previously worked with Doremus.The agency will be responsible for developing and launching a new brand campaign, creative platform and media plan. 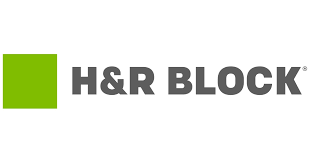 Tax preparation services company H&R Block has consolidated its US $80 million broadcast media planning and buying business with Publicis Media agencies. Omnicom’s OMD was the incumbent. Mediavest | Spark will be in charge of  media planning and buying . Fallon, the client’s creative agency, picked up social media duties from WPP’s VML.Razorfish, also part of Publicis Media, will continue as Block’s Digital AOR. Block spent approximately US$146 million on ads across all media in 2016, according to Kantar Media.

Estrella Jalisco, the light-flavored pilsner beer with more than 100 years of Mexican brewing tradition, helped  people celebrate safely on Cinco de Mayo by offering up to 10,000 discounted Lyft rides in the greater Los Angeles area on Friday May 5. The brand is encouraging consumers to leave their car keys at home and take advantage of two US$5 Lyft vouchers per person during peak hours on Cinco de Mayo – between 5 p.m. and 5 a.m., using discount code ESTRELLAJALISCO on the Lyft app.1 This safe ride partnership aims to make it easy for people to be part of the 160 million American adults who regularly make a plan to get home safely.Estrella Jalisco has also partnered with reality TV star and Regional Mexican artist Chiquis Rivera, who will be lending her voice to remind consumers about enjoying Cinco de Mayo safely.  In addition to partnering with Lyft and Chiquis Rivera for Cinco de Mayo, Estrella Jalisco also collaborated with Self-Help Graphics (SHG), an East Los Angeles non-profit dedicated to the promotion of the arts in the Chicano and Latino communities. The Estrella Jalisco mobile piñata will be traveling with a live mariachi band on Cinco de Mayo making surprise visits in and around Los Angeles. 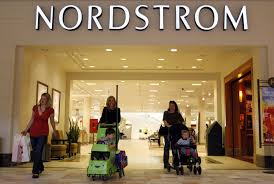 Retail giant Nordstrom has put its’ US$70 million annual media planning and buying business in review. Mindshare, the incumbent, is said to notparticipate in the upcoming review.Nordstrom spent just under US$70 million on measured media in both 2015 and 2016, according to Kantar Media. 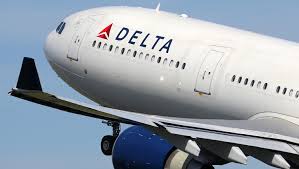 Delta Air Lines and Aeroméxico has closed a multi-year sponsorship with the Federación Mexicana de Fútbol (FMF), the national governing body for the sport of soccer in Mexico and the Mexican National Team (MNT). The sponsorship designates the two airlines as The Official Airline Partners of the Mexican National Team.The sponsorship promises to deliver premier fan experiences, community engagement and unique online content.  With over 140 million loyal MNT fans living in Mexico and the United States, MNT plays an important role in the Hispanic culture and provides a natural platform to celebrate the start of the joint co-operation agreement between Delta and Aeromexico once the JCA becomes effective.Delta and Aeromexico will serve not only as the team’s official airlines, but the global sponsorship will include an array of promotional assets around all games in Mexico, Mexico hosted games in the U.S. as part of the annual MNT U.S. Tour, and at World Cup qualifiers and international exhibitions played in both countries.

Publicitas International, one of the world’s leading advertising services companies, announced a corporate rebranding and name change to NEWBASE, emphasising its new identity as an independent, technology-enabled media consultancy. Operating in over 30 major markets, the NEWBASE team works with the world’s media, technology, data and market research to drive sales for their clients. NEWBASE has transitioned to an independent, full service company providing strategic input across all advertising channels, combining its legacy in traditional media with technology solutions for reaching audiences. 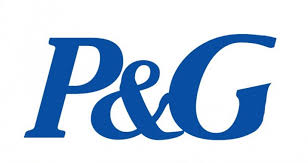 Procter & Gambleis is restructuring the work around its seven-year-old Hawkeye programmatic digital-media-buying operation with the aim of saving at least US$1 billion annually on media spending and US$500 million more from agency and production fees globally over five years. The move also comes as Chief Brand Officer Marc Pritchard is pressing to reform the digital-media supply chain through a series of speeches to industry groups.The changes to P&G’s programmatic buying operation include parting ways with the original tech provider, AudienceScience, in favor of different providers in various parts of the world such as Neustar and The Trade Desk, Adage has reported.P&G’s contract with AudienceScience, which provided an integrated global data-management platform (DMP) and demand-side platform (DSP), expires at the end of P&G’s fiscal year on June 30. P&G will work with Neustar and The Trade Desk in North America and multiple parts of the world, she said.The moves don’t affect relationships with agencies that work with P&G including Omnicom’s Hearts & Science and Dentsu Aegis Network’s Carat in North America. 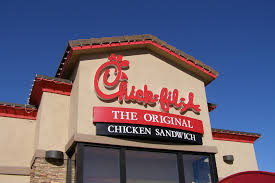 Gallegos United has included American fast food restaurant chain  Chick-Fil-A to its’ agency roster, as the brand is increasingly focusing on reaching Hispanic audiences. Together, they will seek to deepen the brand’s relationship with non-English speaking households. The effort will span advertising, social media, in-restaurant point-of-purchase and other marketing elements. Gallegos will work alongside Chick-Fil-A’s other shops, including McCann and Starcom. 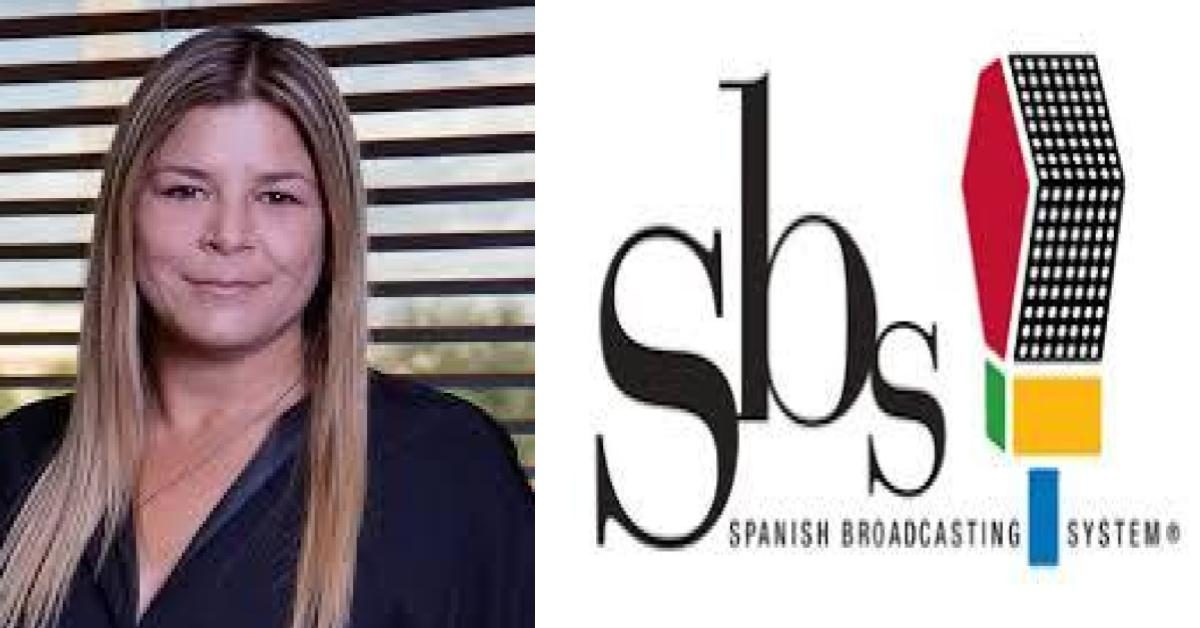 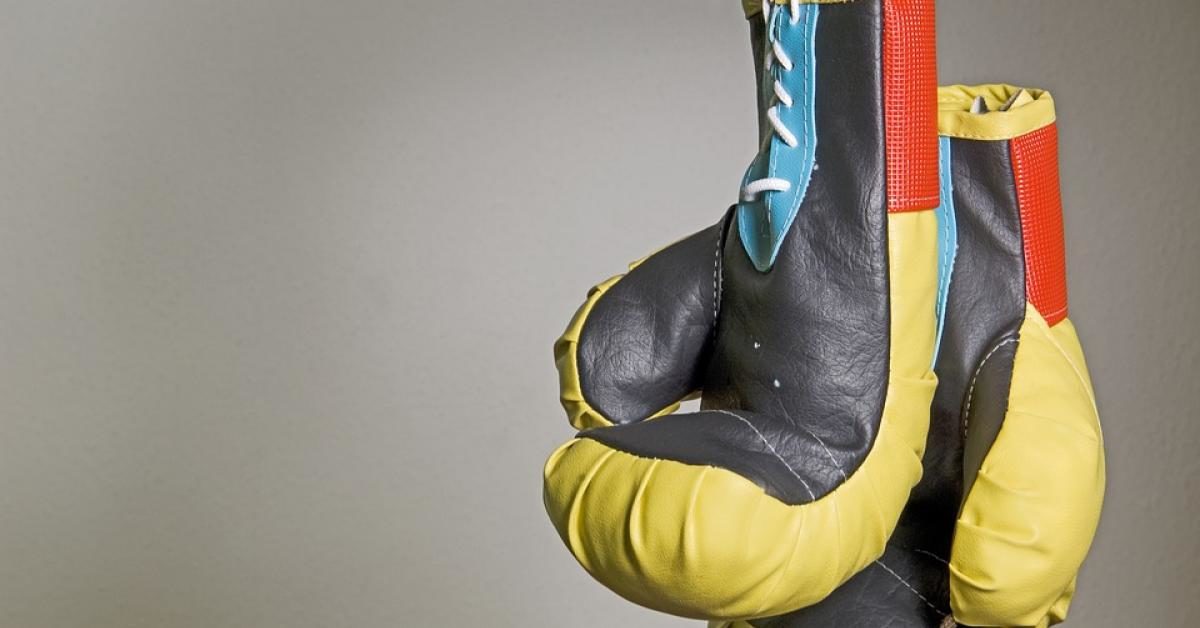 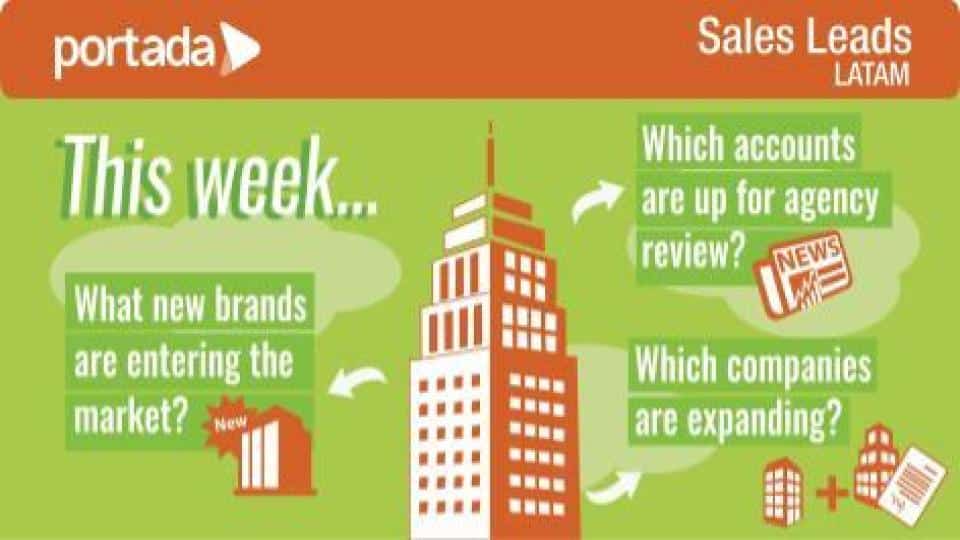