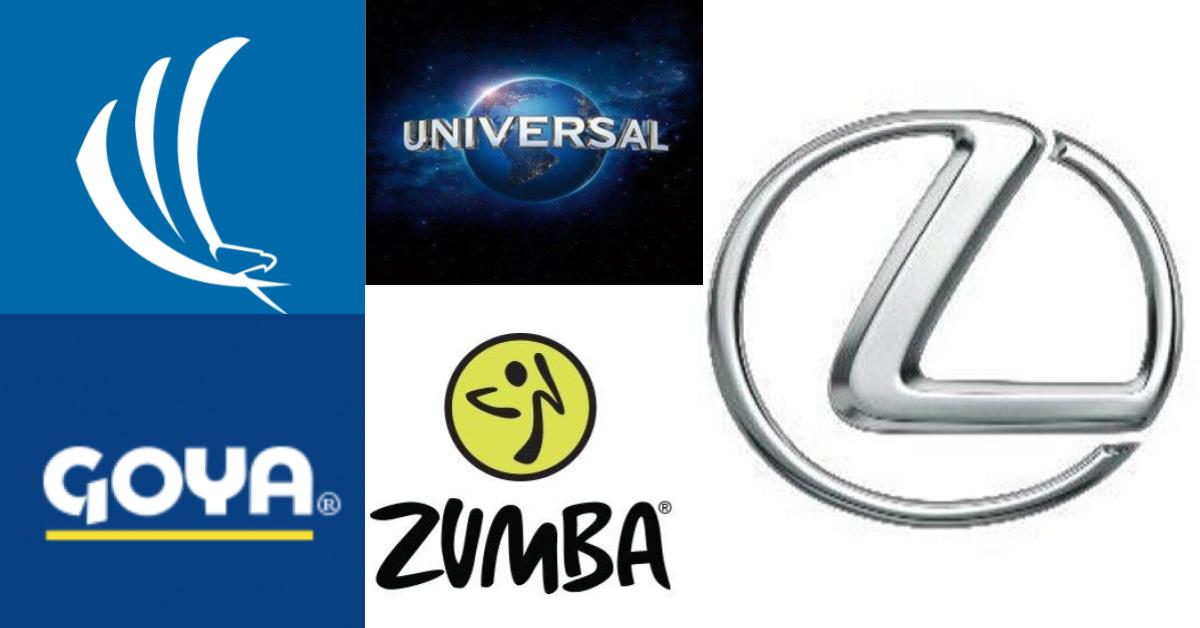 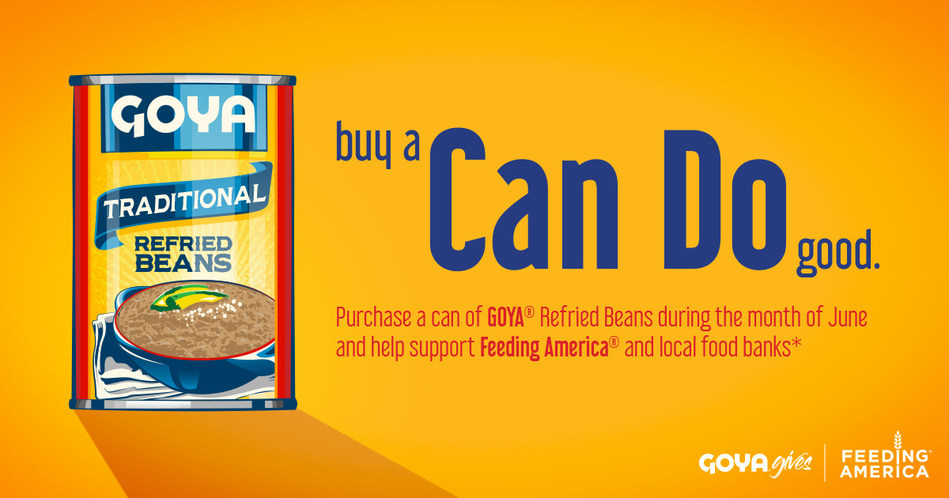 Goya Foods, one of America’s largest Hispanic-owned food company, has launched the ‘Can Do’ campaign, a yearlong series of consumer product promotions and food donations to benefit Feeding America and local food banks.  A minimum of 600,000 pounds of Goya products will be donated to families and individuals throughout the United States who lack access to nutritious, affordable and culturally appropriate meals. The ‘Can Do’ campaign is part of Goya Gives, a national initiative committed to supporting local communities through social and environmental causes.The ‘Can Do’ campaign kicked off June 1, 2017 and will end May 31, 2018.  Throughout the course of the year, Goya will feature a different product promotion, including GOYA® Coconut Water during August, and GOYA® Refried Beans and GOYA® Ready to Eat Red Label Beans during September.

The Magnificent Seven actor Manuel Garcia Rulfo has won yet another role. Born and raised in Guadalajara, Mexico, the sought-after movie star has been tapped as the new voiceover for Lexus’ Spanish-language marketing initiatives. Garcia Rulfo’s first original work for the luxury automotive brand will be heard later this year as part of a new Lexus campaign created by Walton Isaacson, the brand’s agency for diverse market segments. As part of the transition, his voice has also been incorporated into current Spanish language campaigns. Garcia Rulfo has starring roles in this year’s Murder on the Orient Express, Soldado and Mexiwood movies. Team One is Lexus’ AOR for General Market Media Planning and Zenith is the General Market Media Buying agency.WI is Lexus’ AOR for Black, Hispanic and LGBTQ Media Planning and Buying as well as creative for these markets. 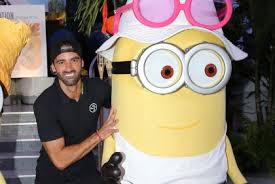 In time for the upcoming release of “Despicable Me 3,” Universal Pictures wants to ckeck Latino audiences can make it to all theaters.  Latinos made up about 30% of the Despicable Me and Minion previous movies during opening, according to Forbes. To make sure the trend continues, Universal has teamed up with dance fitness company Zumba to create an original song and workout video as part of a strategic cross-promotion of Despicable Me 3 targeting the Latino audience. Zumba instructor Toni Costa was selected to create the choreography and performs the dance routine in the video with the Minions. The video has been uploaded to Zumba’s Instructor Network, and will be shared on all of its social platforms, including YouTube.  The song will be played in Zumba classes globally.The video will also be heavily promoted in Spanish-language network shows with in-studio demonstrations of the dance. The movie will be  released nationwide on June 30. 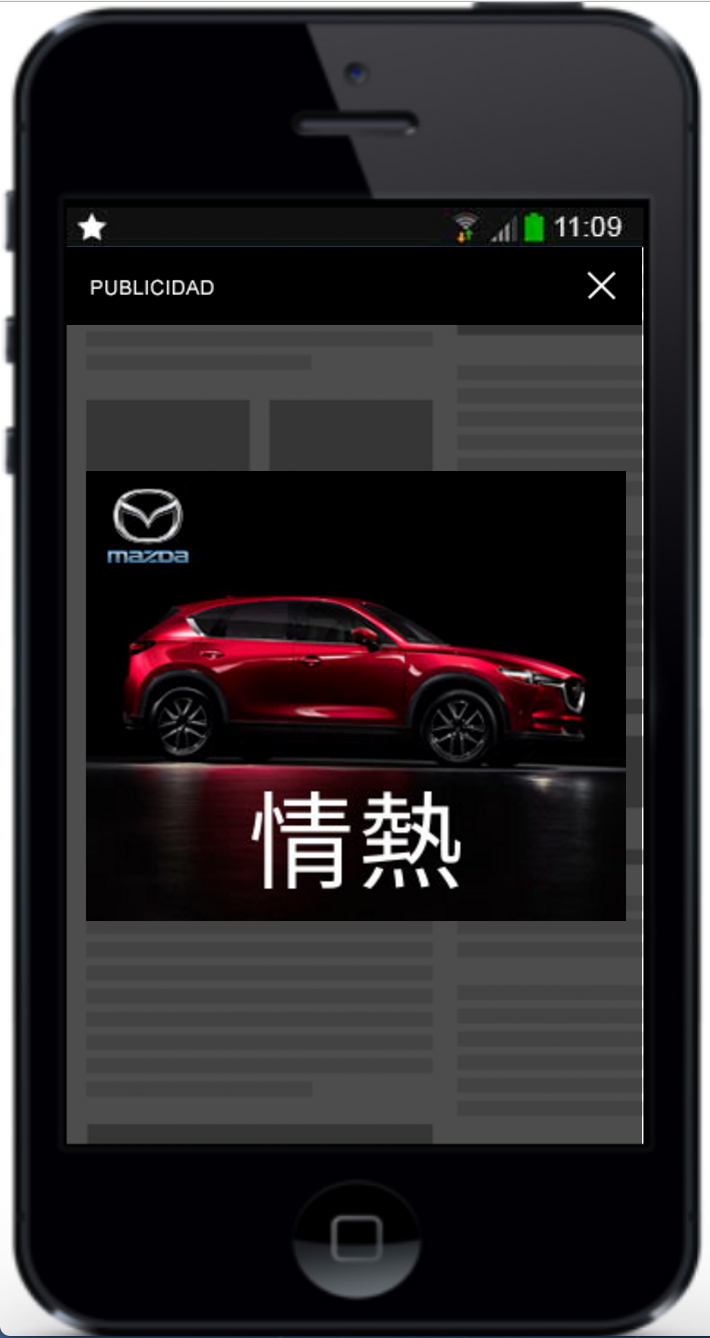 Mazda North American Operations (MNAO) announced the launch of a new insights-driven Hispanic campaign, seeking to link common attributes shared between the Hispanic community and the brand’s core values. The campaign was developed specifically for the Hispanic consumer, aiming to tap into the existing positive affinity for Japanese-made products.The new campaign is an extension of the Driving Matters general market campaign. In order to first establish that connection, the series will kick off on July 9 with a week-long “disruption” phase that will be in Japanese-only. Following the disruption phase will be three phases, each focusing on relatable Mazda brand philosophies: Passion (KODO—Soul of Motion design), Harmony (Jinba Ittai driving dynamics) and Perseverance (Hiroshima Challenger Spirit).The campaign, scheduled to begin in July 2017, will utilize partnerships with influential Hispanic media outlets, including Telemundo and Univision to amplify the message. Through the partnerships, each outlet will offer unique creative components tailored to their specific audience. The campaign and creative was developed in collaboration with Mazda’s fully integrated and dedicated WPP team agency, Garage Team Mazda in partnership with WPP’s multi-cultural marketing communications network, The Bravo Group. Mazda North American Operations is headquartered in Irvine, California, and oversees the sales, marketing, parts and customer service support of Mazda vehicles in the United States and Mexico through nearly 600 dealers. Operations in Mexico are managed by Mazda Motor de Mexico in Mexico City. (CHEK OUT our interview with Russell Wager, VP of Marketing at Mazda). 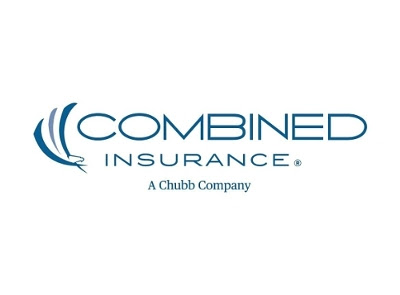 According to the U.S. Census Bureau, the Hispanic population is projected to represent 30 percent of the American population by 2050. Aligned with this projection, Combined Insurance, a provider of individual supplemental accident, disability, health, and life insurance products, and a Chubb company, is announcing plans to hire 500 Spanish-speaking sales agents throughout Florida, Texas, Illinois and Arizona by the end of 2017. Combined Insurance has continuously found ways to connect with and serve the increasing U.S. Latino/Hispanic market—hiring Spanish-speaking agents, customer service representatives, and managers to support the growth. The firm offers an in-class sales training and onboarding program for new agents entirely in Spanish. That same development and learning continues throughout their career with managers who understand the needs of Spanish-speaking communities and are familiar with the trends among Latinos and insurance. Additionally, sales agent careers offer unlimited income potential and a total compensation package for full-time employees that includes benefits, a 401k retirement savings plan and a discounted stock purchase plan.The company also recently announced plans to hire 2,000 more veterans by the end of 2019. 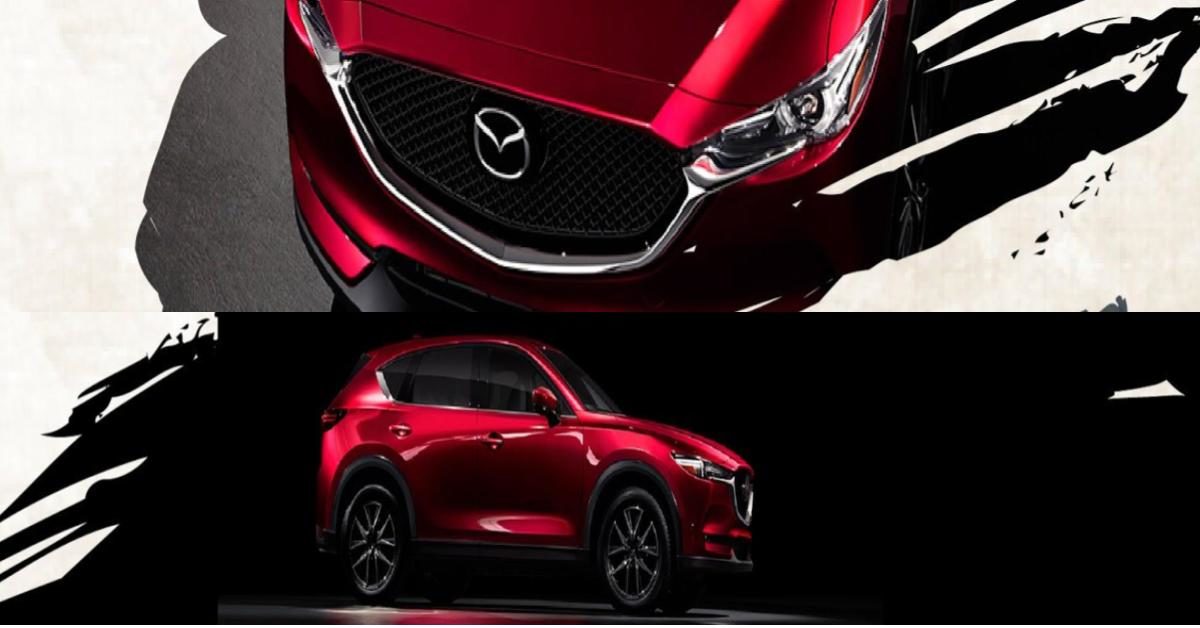 Mazda’s VP of Marketing Russell Wager: “The First Stage of our Hispanic Campaign will be in Japanese.” 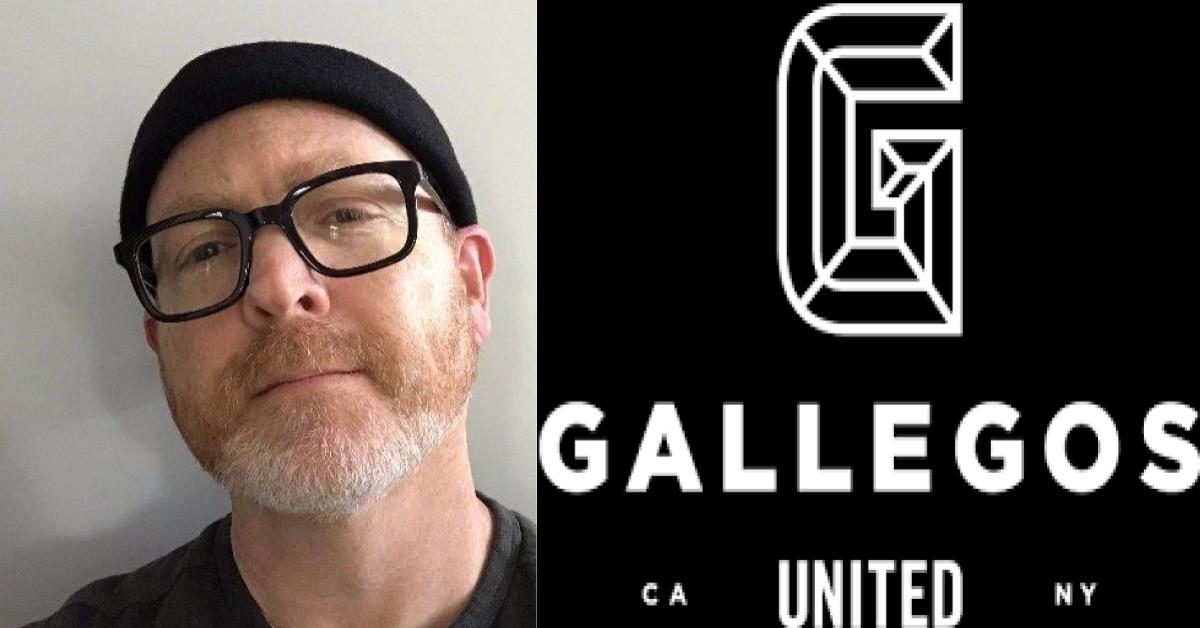