Detroit will again show off the colors of the rainbow this weekend (June 8-9), celebrating lesbian, gay, bisexual, transgender and questioning (LGBTQ) culture at Motor City Pride, an annual two-day festival and parade that is the largest LGBTQ gathering in Michigan.As a key sponsor of the festival and the lead sponsor of the parade, FCA US LLC and the FIAT brand will celebrate their longstanding commitment to LGBTQ employees, communities, customers and issues.A specially-wrapped 2019 Fiat 124 Spider, the brand’s Italian-designed, fun-to-drive roadster, will serve as the grand marshal vehicle of the Motor City Pride parade, which starts at noon on June 9 and ends at Hart Plaza. An additional 2019 Fiat 124 Spider and a specially-wrapped new 2019 Fiat 500X will accompany the grand marshal vehicle in the parade. GALA is one of seven Business Resource Groups at FCA US representing a range of affinity communities: African-American, Hispanic, Asian, LGBTQ, Veterans, Native Americans and Women.FCA US Business Resource Groups are employee-directed and individually and collectively pursue initiatives that enhance the FCA US work culture by focusing on career development of members, celebrating multicultural differences and bringing value to the Company and external communities through volunteer, charitable and strategic activities. 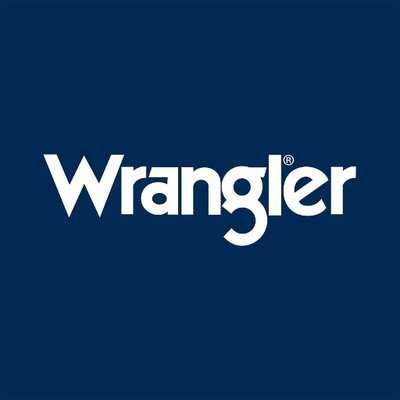 Fashion influencer Camila Coelho announced her own eponymous fashion label. The Camila Coelho Collection caters to a diverse set of women, which Coelho said is reflective of her home country of Brazil.The Camila Coelho Collection debuts with a whopping 70 pieces, prices of which range from US$88 to US$398. The line is inspired by Coelho’s Brazilian roots, incorporating strong sleeves, floral prints, tropical prints and linens. Coelho found an exclusive retail partner in Revolve, with whom she’s been working for about four years. The partnership will remain exclusive through 2021.“Influencer marketing is at the core of our overall brand marketing strategy,” said Raissa Gerona, Revolve’s chief brand officer. Later this summer, Coelho will make the collection available on her web site. Through her own direct-to-consumer platform, Coelho will be able to ship the collection worldwide. She will promote the pieces on the label’s own feed, @CamilaCoelhoCollection, as well as her own.Coelho has been named one of the fastest-growing beauty influencers in America. Across YouTube, Facebook, Instagram and Twitter, her demographic is 54 percent Caucasian, 28 percent Hispanic, 7 percent Asian and 5 percent Black. It is 85 percent female and 15 percent male. 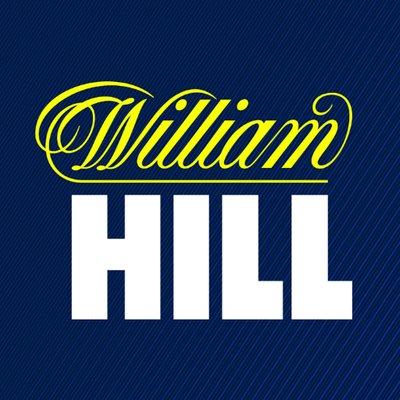 William Hill, a bookmaker based in Wood Green, London, England, has appointed Interpublic’ MullenLowe and Dentsu Aegis Networks’ 360i as US Creative and Media AOR as part of the brand´s US expansion.The appointments follow two separate reviews, media and creative, that were managed by London consultancy Creativebrief.MullenLowe, 360i and Creativebrief all declined to comment and London-based William Hill did not return multiple requests for comment.The company had already been working with U.S. agencies MDC Partners’ Anomaly on creative and the larger Dentsu network (with 360i occasionally in the mix) on media, according to the people.William Hill is one of the world’s leading betting and gaming companies and trusted brands in the industry. 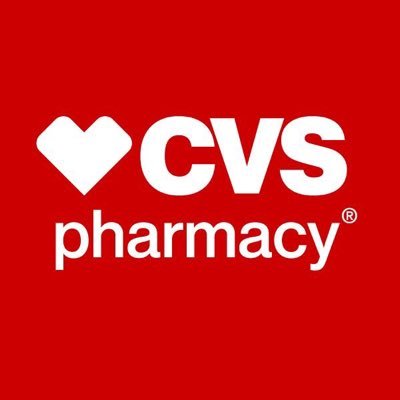 CVS will open 1,500 HealthHUB stores by the end of 2021, the company announced.The HealthHUBs are remodeled drugstores that focus more on health services and products and less on candy and greeting cards. CVS opened its first three HealthHUB locations in Houston in February. It plans to open more in Houston, Atlanta, Philadelphia, southern New Jersey and Tampa, Florida, by the end of the year.HealthHUBs include an expanded health clinic, with a lab for blood testing and health screenings. There are also wellness rooms for yoga and seminars, dietitians and respiratory specialists in the HealthHUBs.VS may tweak the designs for different markets and store sizes. For example, Hourican said stores in the Northeast tend to be smaller than the ones in Texas, so the company will need to pare it down.Like other retailers, CVS needs to figure out how to keep people coming into its stores, and health services gives consumers something they can’t buy online. 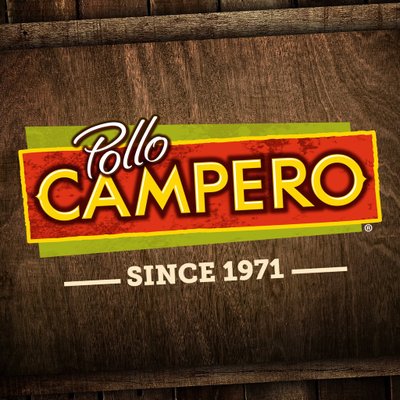 The flavorful chicken chain Pollo Campero announced it is opening a new restaurant in Marietta, Georgia. The restaurant, located at 260 Cobb Parkway in Marietta, is scheduled to open its doors on Sunday, June 9, 2019.The Marietta restaurant will be the third Pollo Campero in the metro Atlanta area and the second franchise for Madrid Group, Inc. Pollo Campero’s new Marietta restaurant is open for dine-in, take out or drive-thru from 10:00 a.m. to 10:00 p.m. Monday through Saturday and 10:00 a.m.through 9:00 p.m. on Sunday.Pollo Campero is a fast-casual chicken restaurant brand specialized in flavorful chicken and a wholesome menu offering both individual and family meals. Pollo Campero first opened its doors as a tiny, family-owned restaurant in Guatemala in 1971 with the goal of treating family and friends to its prized chicken recipe passed down from generation to generation. Today, there are more than 350 restaurants around the world and Campero is accelerating growth.

West Hills Community College District (WHCCD) and Univision has partner and launched a series of spots to inform the Spanish-speaking population on the advantages and importance of a college education, along with the benefits available to help them earn a degree.A young waitress balances work and school with driving her mother to the doctor; a landscaper and father of two takes a leap of faith and enrolls for a degree, encouraged by his pregnant wife; and proud parents gather in with the rest of family, taking a photo with their daughter in her graduation robe. Their solution to tackling the problem is “Within our Reach,” a yearlong campaign of 60-second television and radio commercials showing Hispanic students balancing work and family while going to college. The message of the commercials, launched June 1, is not to glamorize higher education, but to send students a message — that the balancing act won’t be easy, but it will be worth the time and effort.These commercials will then be followed up by 20-second segments providing students with information on college classes and programs that will help them overcome barriers they might encounter. There will also be 10-second Univision spokesperson endorsements of college programs, interviews with West Hills students, live TV call centers for viewers seeking more information, and participation in Univision events.Nearly 70% the population in the West Hills District is Hispanic, which extends to Kings County. 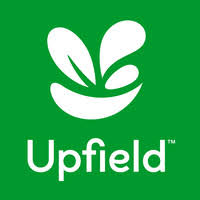