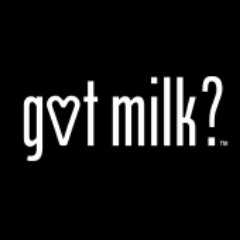 The California Milk Processor Board (CMPB) has placed its entire media-planning and buying business with Milner Butcher Media Group (MBMG). The firm also consolidated its creative account with Gallegos United around two months ago.MBMG was already the incumbente on the multicultural portion of the account. CMPB general market media planning and buying was previously handled by Omnicom’s PHD.MBMG has also recently won the Postmates media account,  buying duties for Nokia Health and luxury hospitality company Inspirato.CMPB spent around US$4.4 million on measured media in 2016 according to Kantar Media.

Tecate, the official beer of boxing, announces its sponsorship of GGG Promotions’ global sensation, reigning unified WBC, WBA (Super), IBF, and IBO world middleweight champion, Gennady “GGG” Golovkin, in advance of the most anticipated rematch of 2018 between Canelo Alvarez and Gennady Golovkin on May 5, 2018.As the exclusive beer and presenting sponsor for both the first Canelo vs. Golovkin fight and the rematch, this will be the first time in Tecate’s history of sponsoring boxing where two Tecate fighters will go head-to-head. Tecate first entered the ring in 2007 by sponsoring the Oscar De La Hoya vs. Floyd Mayweather fight.Gennady will receive Tecate’s immersive 360-degree marketing muscle and 21+ consumer activations ahead of his 2018 fights. 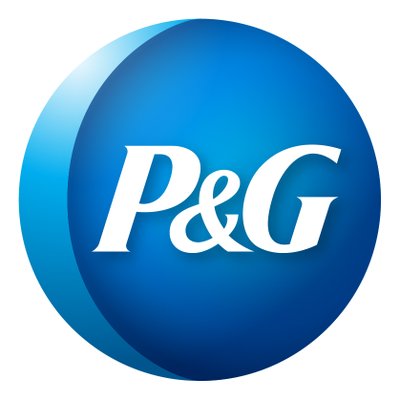 P&G is planning to cut advertising costs by US$400m by implementing new agency models and reducing the number of agencies it works with by 50%, So far, the company has already reduced ad agency and production costs by US$750 million and expected to save another US$400 million “in the next phase.”The number of agencies went from 6,000 to 2,500 since it began its cost-saving spree in 2015. P&G anticipates a total of US$2bn in savings across marketing productivity efforts through fiscal year 2021.

General Mills is said to have acquired Blue Buffalo Pet Products for roughly US$8 billion in cash.The company expects the deal to close by the end of this year.The acquisition would be General Mills first move into the pet food business, which has been a high-growth sector in the consumer industry. Pet food and care remains a point of growth in the consumer industry. In 2017, consumers spent US$20 billion on pet care, US$10 billion of which was on dog food, according to Nielsen.

Pollo Tropical®, the quick-service restaurant chain famous for its 24-hour fire-grilled chicken, is ringing in a new era of chicken, adding to its already impressive history of flavorful and crave-able chicken, by launching crispy Pollo Bites. Representing the first step in a bold new platform, Pollo Bites expands the brand’s culinary offerings into the popular crispy chicken category. With the introduction of Pollo Bites—as well as impending menu additions that will round out the new crispy chicken platform—Pollo Tropical® has created an entirely new way for guests to enjoy its Caribbean-inspired, 24-hour citrus marinated chicken. Pollo Bites will soon be joined by other innovative crispy chicken offers that will carry on the fresh and flavorful legacy Pollo Tropical® has established through its special blend of citrus juices and spices.