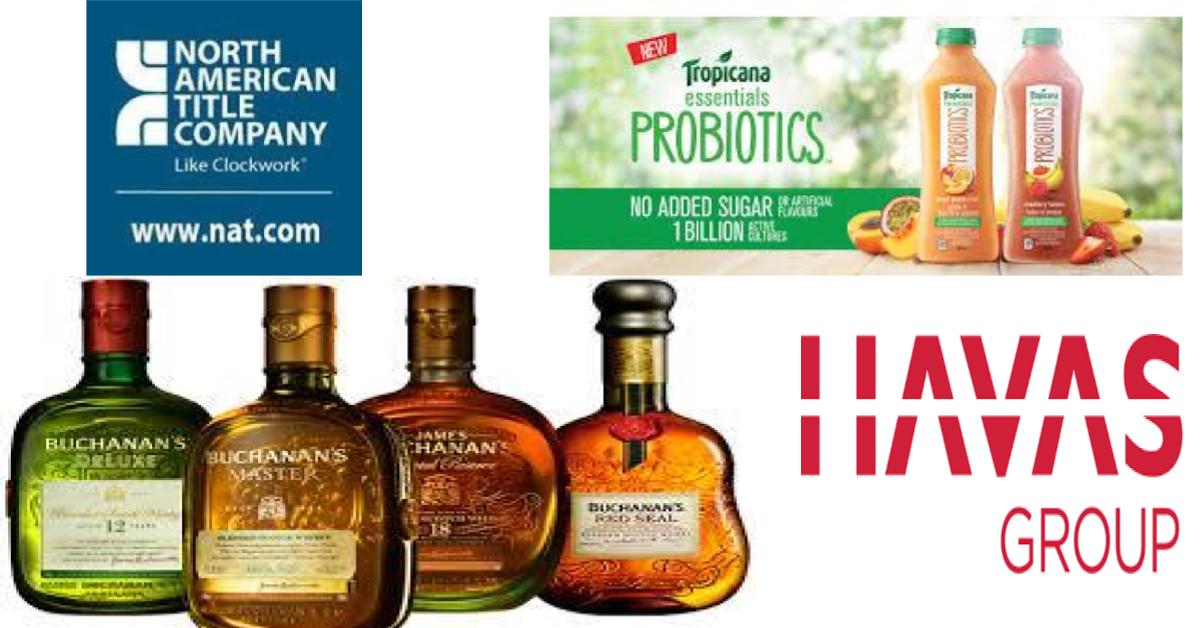 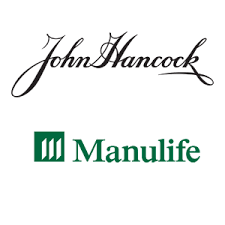 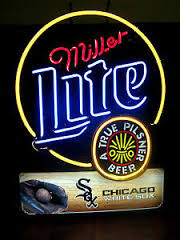 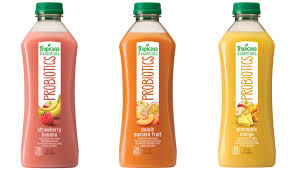 Scout’s Michael Neuman on Why He’s Bullish on MLS 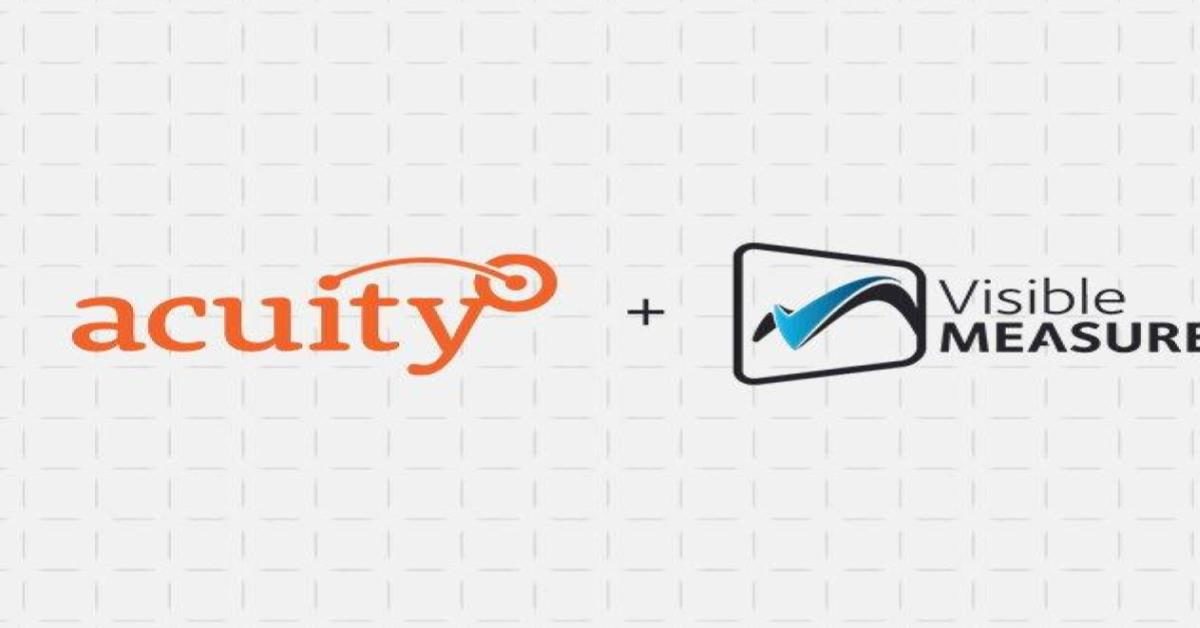