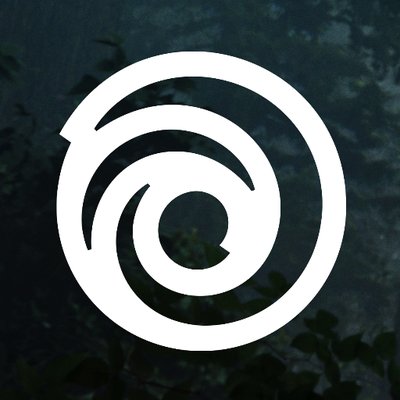 Gaming giant Ubisoft has appointed IPG’S UM to handle media planning and buying duties. Ubisoft spends about US$30 million a year on U.S. measured media. The UM office in San Francisco, where Ubisoft’s U.S. operations are based, will oversee the account. UM will also handle data and analytics for the Ubisoft brand. GroupM handles global media for Ubisoft and that relationship so far continues. Among Ubisoft’s gaming products are the Assassin’s Creed, Far Cry and Just Dance titles.The account win is the fourth for UM in 2017, already having won the media business for fashion brand Coach, streaming service Hulu and the B2B division of consultancy Accenture.

Subway has kicked off a formal North America agency review that could include bringing creative and media together. The company hopes to have a new agency or agencies in place by early next year. “We are evaluating all options, including bringing creative and media together, to drive efficiency and effectiveness across channels in a changing landscape,” Subway said. The review includes current agency partners and other agencies and agency families. The review comes three months after Subway hired Accenture’s Karlin Linhardt to the new role of senior VP-marketing, North America. Subway noted that it has long-standing agency relationships, including 17 years with Mediacom, 14 years with MMB and 10 years with Carat.

Leveraging the popularity of two popular Hispanic-inspired cocktail classics, Geloso Beverage Group’s Clubtails brand has launched two new malt based ‘Cocktails in a Can’ under the Clubtails Especial brand. Clubtails was launched in 2012 with four original malt beverage flavors and has since expanded and today features 12 cocktail-flavor favorites.The product appeals to consumers who enjoy traditional cocktail flavors with higher alcohol content that offers a spirit-like finish with the convenience of a can. Clubtails Especial extends the Clubtails portfolio, offering products specifically targeting the Hispanic market with cocktail flavors native to their culture.Clubtails Especial Cuba Libre and Paloma will be available in retail stores where Clubtails are currently sold. 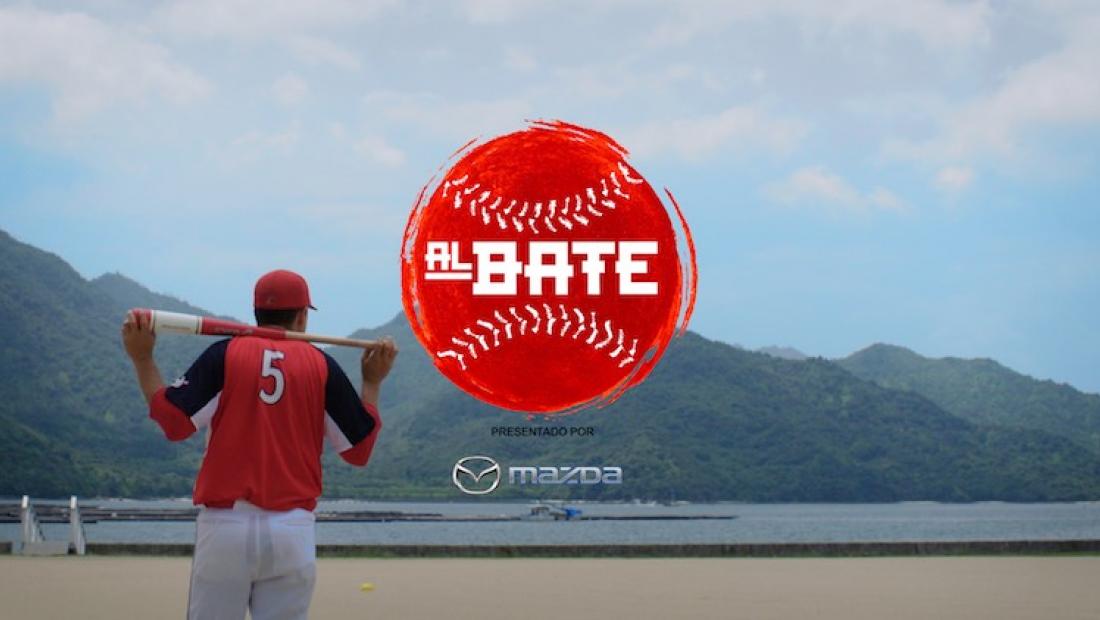 NBCUniversal Telemundo has created for client Mazda an eight-episode documentary series aimed at Hispanic viewers called Al Bate! (Batter Up!) that features former Major League Baseball Mexican player Ramiro Peña, who is now an infielder for the Hiroshima Carp in Japan.The Spanish-language series will appear on TelemundoDeportes.com starting July 25, accompanied with commercials introducing the new Mazda CX-5. The video’s web page will be co-branded by Telemundo and Mazda.The launch of the series is being preceded by other Mazda marketing materials. In addition to TelemundoDeportes.com, those Japanese materials appeared on Telemundo’s Novelas app and the network’s Facebook Page.NBCU is using premium content to tell Peña’s immigrant story to Hispanic consumers, who want that content wherever they go and view digital media on mobile devices. “This is a way of giving them a different story that is not going to be on television,” she said.Hispanic viewers are also very engaged with sports, and Telemundo research indicates that its viewers are more likely to talk about products they see advertised on the network. 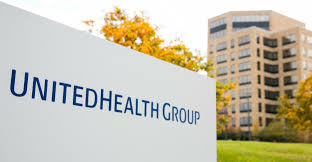 UnitedHealth Group , one of America’s largest health insurance payer, has launched a media agency review. UnitedHealth Group recently issued an RFP calling upon agencies to handle media planning and buying for all of its brands (including UnitedHealthcare) in the United States, according to Adweek.The review remains in its early stages. Agencies from MDC Partners, Publicis Groupe and WPP’s GroupM are involved in the pitch. Omnicom, IPG Mediabrands and Dentsu Aegis cannot participate due to conflicts regarding other health care clients.Independent Minneapolis agency Periscope handled media duties on its most recent campaigns.UnitedHealth Group spending US$242 million on measured media in the U.S. in 2016 and US$44 million during the first quarter of this year, according to Kantar Media. 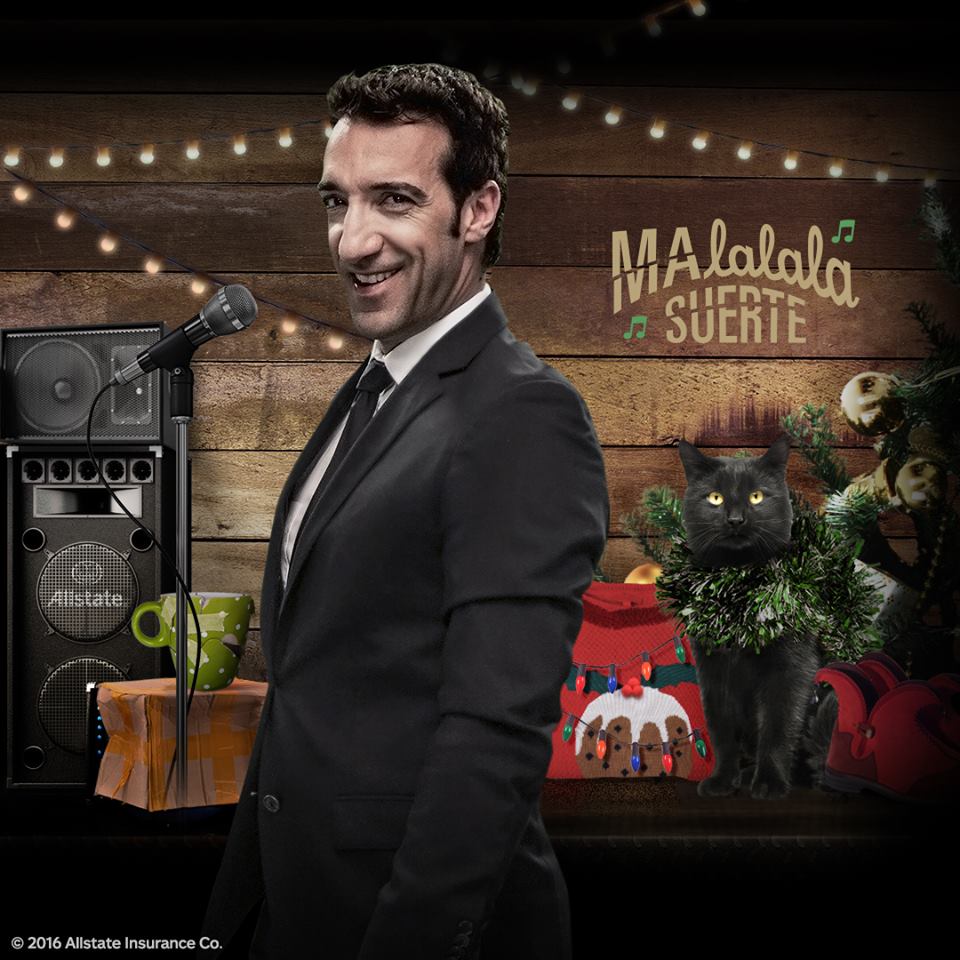 As a visible and active supporter of the soccer community, Allstate has renewed its title of Official Insurance Sponsor of CONCACAF, and has wasted no time making a splash with Hispanic fans. Allstate is reaching and connecting with passionate fans is through the new #MalaSuertePrometo campaign, the brainchild of Ad agency Lapiz, which is built on the idea that fans will make crazy promises if it means that their team will win. Built around the 2017 Gold Cup, #MalaSuertePrometo features the sophisticated and clever, yet often mischievous, Mala Suerte character that fans have come to know and love. Through Mala Suerte, Allstate has been challenging fans from its Facebook page to make these crazy promises using the hashtag #MalaSuertePrometo for a chance to win tickets to the CONCACAF Gold Cup final in San Francisco. The campaign includes on-site activations ahead of select Gold Cup matches where fans can fulfill their promises live on camera – everything from fans shaving their heads to wearing crazy outfits – with all footage being shared on Allstate’s Facebook page. For the final match, Allstate will use Facebook Live to broadcast the fulfillment of the winning promise, and it “promises” to be an epic ending to the tournament. (Allstate’s Daniel Keats, Director Sports and Sponsorships and Consumer Marketing Allstate Insurance will be one of the key speakers at Portada’s Sports Forum on Sept. 13. 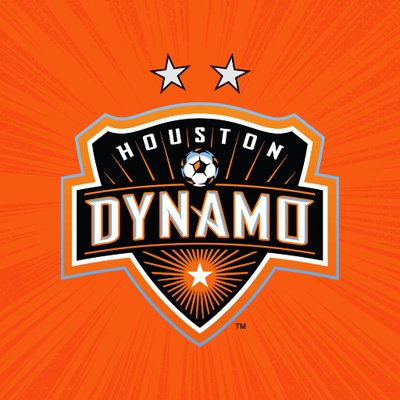 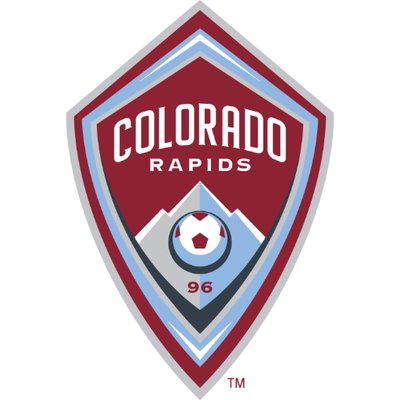 MLS team’s marketing strategy is trying to stand above the crowd in a city with so many sports and entertainment choices. The Houston Dynamo was one of the first teams to join the MLS. It was also the first U.S. team to secure a place in the CONCACAF Champions League, starting in 2008. Portada interviewed Lexie Sidney, Director of Strategic Marketing for the soccer team Houston Dynamo, about the challenges the team is facing in terms of marketing strategies. We also spoke with Alyssa Bruno, Marketing Director for the Colorado Rapids, about what strategies are working the best to grow the team within the MLS.