Brewing giant AB InBev has named Dentsu Aegis Network’s Vizeum as its new agency for the U.S. and Canada following a global media planning and buying review that had kicked off back in March. US incumbent MediaCom has been awarded Mexico and parts of Latin America.In the U.S, the brewer spends spent around US$740 million on ads in 2016 and upwards of US$2 billion a year on ads in more than 50 countries worldwide, according to Kantar Media.

PACO Collective has been selected as the cross-cultural agency of record for Carl Buddig, a fourth-generation family owned and operated business producing tasting, affordable meats that they would be proud to serve to their family. Buddig Brand Director of Marketing, Robert Gay said PACO’s track record in leading brands to new insights surrounding Hispanic target markets makes the agency a perfect fit. Based in Homewood, Illinois, Carl Buddig & Company has been feeding family traditions for nearly 75 years with the very best in taste, variety and convenience. Carl Buddig & Company is the family-owned parent company of Buddig lunchmeat, Old Wisconsin hardwood-smoked sausage and snack products, and Kingsford ribs and BBQ entrees. Buddig offers an assortment of meats for sandwiches, snacks and special recipes, including Buddig Original, Premium Deli and Fix Quix® products.

T-Mobile and Sprint are reportedly close to agreeing on terms to merge their companies into one entity.Reuters reports the two companies are now close to finalizing an agreement, and it could come as soon as this month. (Check out how a Sprint-T-Mobile merger can impact the Hispanic telecommunications service consumer. 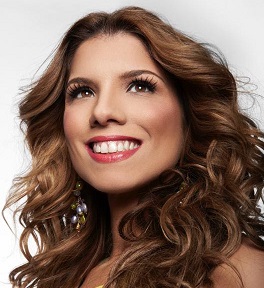 Gaby Natale is joining the wireless family as a Sprint Latino brand ambassador and social influencer. The wireless carrier and its multicultural public relations agency, APC Collective, have tasked the SuperLatina host with developing organic content for the brand’s upcoming campaigns bringing the community closer to their favorite events, celebrities, artists and movies.Natale’s duties as a Sprint brand ambassador will involve leveraging her audience and creativity to produce culturally relevant content for the brand.The partnership calls for a holistic, multi-layered campaign that will build on Natale’s motivational speeches and keynote addresses, supporting her personal endeavors and a number of Sprint-sponsored campaigns and sponsorships.

Jack in the Box quick-service restaurant chain has appointed Dentsu Aegis Network’s Carat LA as its’ new media agency of record, following a review. Seven agencies participated in the review, including 15-year incumbent Horizon Media.Carat will handle both traditional and digital media planning and buying for the 2,200-restaurant chain nationwide. The account is estimated to bill more than US$90 million annually.

Nordstrom, the American chain of luxury department stores,  has appointed Dallas-based Camelot Strategic Marketing & Media as its new media agency of record following a review. Mindshare was the incumbent. It’s not clear if the GroupM shop participated in the review which began earlier this year.Nordstrom spent around US$70 million on measured media in 2016, according to Kantar. Camelot will focus on media planning and buying for Nordstrom.com and its U.S. full-line stores. 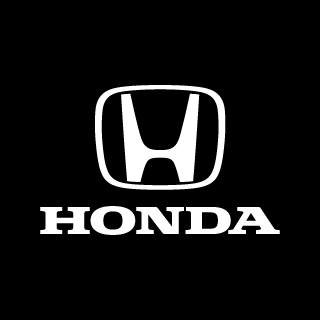 Honda has recently launched the 2018 Fit subcompact vehicle and as part of the brand’s most robust millennial and multicultural-focused campaign to-date, Honda has debuted the brand’s latest – a partnership with mitú – featuring the “Latino Comedy Traffic Jam” online series.  To generate awareness about the 2018 Honda Fit and new Fit Sport edition, Honda has worked closely with mitú to launch the largest and most comprehensive branded content program (the “Latino Comedy Traffic Jam”) on mitú’s platform, being one of the first partners to bring together such a vast pool of comedy talent, including LeJuan James, Joanna Hausman, Frankie Quinones and Jesus Trejo. “Latino Comedy Traffic Jam” comes to life via six videos featuring both established and up-and-coming Hispanic comedians and personalities taking commuters on what they think will be a test drive. In addition to the videos, Honda paired these comedians together to create six podcasts, which live on a first of its kind, custom on-demand Honda-sponsored Pandora station, helping entertain audiences along their own commutes with a mix of comedy and music tracks. 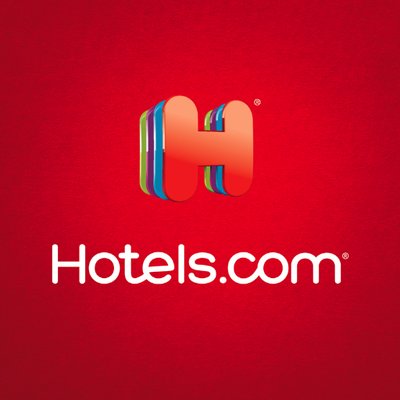 Online booking giant Hotels.com has launched a pitch for its North America media business, Adweek has reported;  Crispin Porter & Bogusky was the U.S. incumbent and Wavemaker (FKA MEC and Maxus) was the incumbent in Canada. CPB won’t defend the media assignment but will continue to handle creative chores for the client, which are not part of the review. Wavemaker is expected to participate in the review.The company spent around US$175 million on ads in the last year according to Kantar Media. 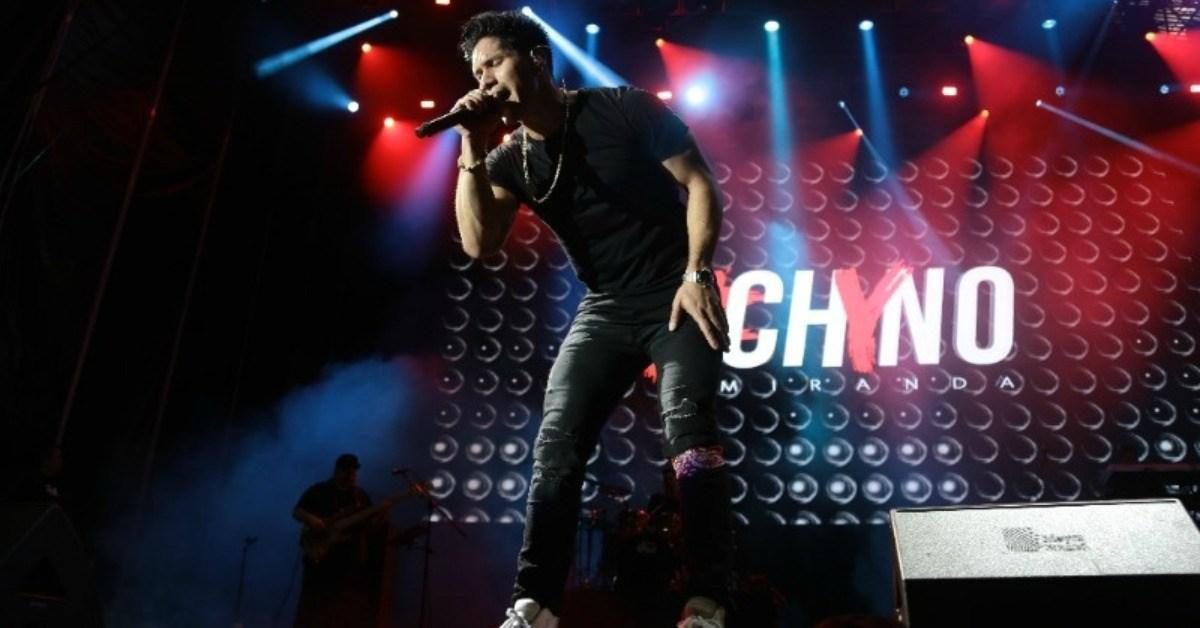