For the first time Mattel is reaching out to Latinas with a message in Spanish for brands including Barbie, Fisher-Price and Hot Wheels. Previous campaigns were translations of English-language advertising for specific products. Other attempts to reach Latina mothers have included publications that Mattel distributes in doctor’s offices that are meant for pregnant women, the New York Times reports.“When we look across the toy industry, it’s been fairly sluggish for the past couple of years,” said Lisa McKnight, the senior vice president for marketing in North America at Mattel. “When we look at the Hispanic market, they represent about 15 percent of toy sales. If we spoke more directly, more deliberately and more authentically to Latina moms, we could really elevate the business and drive growth.” In order to reach its target audience with an authentic voice, Mattel hired the Axis Agency, a multicultural company that is part of IPG. The campaign is estimated to cost $1.5 million to $2 million. The centerpiece of the campaign, which debutws on Friday, is a television commercial that features a Latino family gearing up for the holidays. The young son, bursting with anticipation, lets his family know that he is waiting for his gifts to arrive. The ad plays on the word estoy by having the song say “ ’Toy esperando,” or “I’m waiting,” and “ ’Toy portandome bien,” or “I’m behaving myself.” The commercial then directs parents to toyfeliz.com, where they can download coupons for brands featured in the campaign that can be used at Walmart.In addition to the 15- and 30-second television spots on Univision networks in Los Angeles, Houston and Miami, 60-second radio ads will air in those markets on Univision-owned stations. Select Walmarts will also carry in-store marketing in Spanish.The campaign is expected to run through early January. Mattel is testing the campaign  in cities with large Latino populations to see how well it did and to conduct quantitative research on Latino consumers. A successful holiday campaign could have lasting implications for Mattel, McKnight said.

Dentsu Aegis Network’s mcgarrybowen and Carat Enterprise have teamed to win the global Fujitsu creative and media assignment after a review. The agencies have been tasked with building the brand’s profile in markets outside Japan. The new account will be handled out of London.For Dentsu, it’s the second key win this week—its digital shop 360i won the digital assignment for Estee Lauder’s Clinique. For mcgarrybowen London, the win adds to a 14-month streak that also includes account awards from Tassimo, Toblerone, Branston and Honda.

General Mills is partnering with Pandora for the Pandora presents Music series. a The packaged-goods giant is ramping up its music-marketing game for the breakfast shake (Bfast), which takes aim at millennials that skip their morning meal. “Music is a huge part of all people’s lives, particularly young adults,” Betsy Frost, a senior marketing manager at General Mills, told Adweek. “All the consumer brands that have successfully come up in recent years—you’ve discovered them. There are certain channels of discovery, such as social media and friends’ advocacy. But we also think of Pandora as one of those discovery channels.”There’s also a cool social component to the push. An Instagram-enabled photo booth, dubbed Prinstagram, will be at the concert, which is being held on the grounds of Tinsel Town’s Americana at Brand mall. With online and offline viral in mind, attendees will be able to print their Instagram pics using hashtag #PandoraPresents.

Fusion –the news, pop culture and satire network from ABC and Univision– announced the brands that have signed on as launch partners. They include Allstate, AT&T, Darden, Disney Parks, Johnson & Johnson Consumer, Kay Jewelers, Rayovac -division of Spectrum Brands-, Samsung, and Toyota are among the advertisers partnering with Fusion, which launched in millions of homes nationwide on Monday, October 28.

NYSE in partnership with ImpreMedia’s El Diario La Prensa has introduced “Conozca los Mercados Financieros: Guía Básica Bilingüe”. The objective of the financial guide, in English and Spanish, is to increase the knowledge about the financial markets in the Hispanic community. 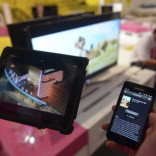 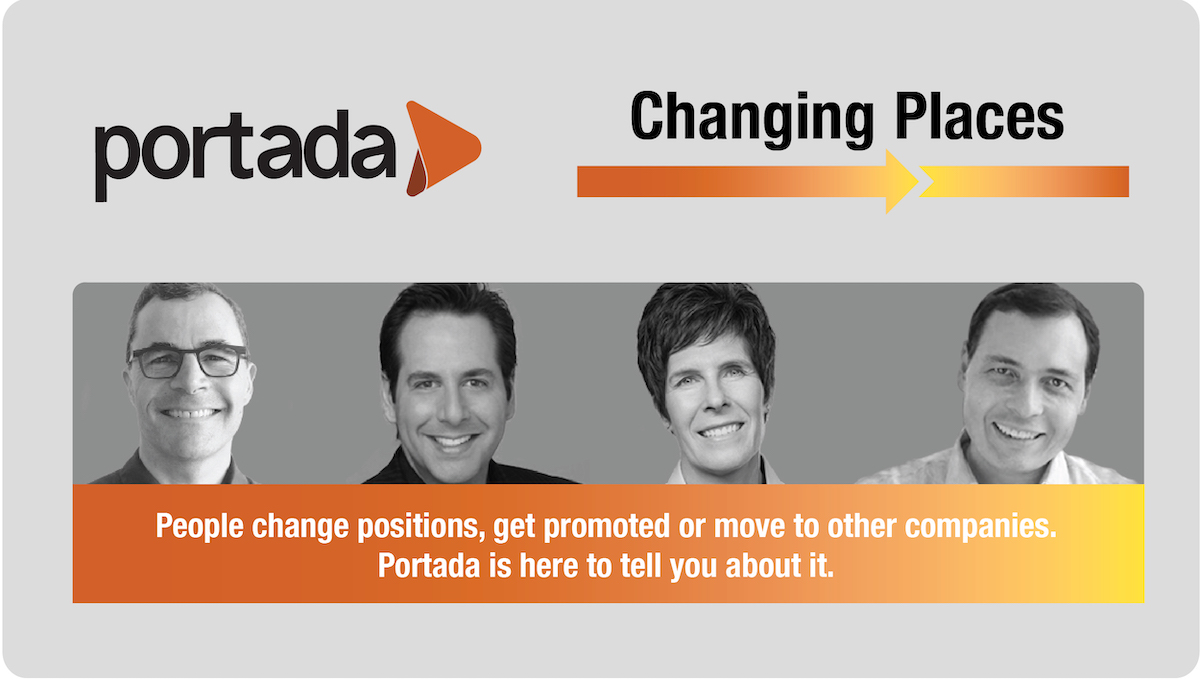