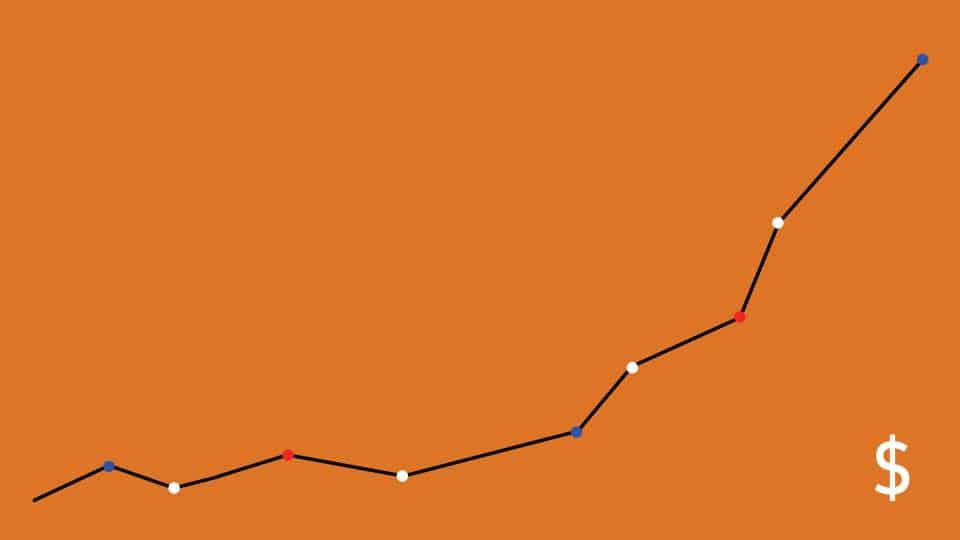 Estrella Jalisco, Astral Tequila, Versus… and other brands targeting the U.S. consumer right now. Check our prior Sales Leads columns. 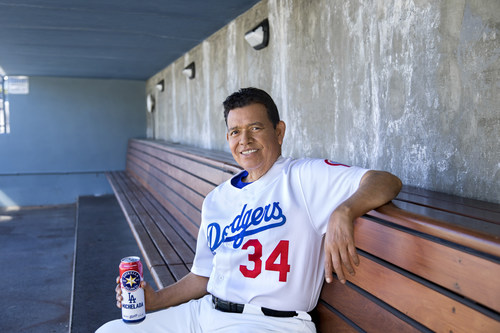 To kick off the 2022 baseball season,  Anheuser-Busch´s Estrella Jalisco, the beer brand with over 100 years of Mexican brewing tradition and the official cerveza sponsor of the Los Angeles Dodgers for 2022 introduced a special-edition Dodgers Michelada — available in a ready-to-drink 25oz can. In honor of the new special-edition Estrella Jalisco Dodgers Michelada, the brand stepped up to the plate with legendary Dodgers baseball player and sports icon, Fernando Valenzuela. Known for his signature pitching style and unbeatable rookie year, Fernando is yet again rallying fans around the Los Angeles baseball team.Starting on  April 12, 2022, Estrella Jalisco is offering a chance to win the ultimate fan experience at Dodger Stadium. This once in a lifetime opportunity will feature a meet-and-greet with Fernando Valenzuela, the honorary first pitch at a game during the 2022 baseball season, and some signed memorabilia. To participate, fans can tag @estrellajalisco to share the craziest thing they have done to show their team pride with #contest. Submissions will be accepted through April 20, 2022.The news comes on the heels of Estrella Jalisco launching their latest advertising campaign, “Vive Tu Estrella,” which spotlights the courage of Mexican Americans who dare to live their lives authentically. Now, Estrella Jalisco is on the search for the most passionate Dodgers fans to show their pride. 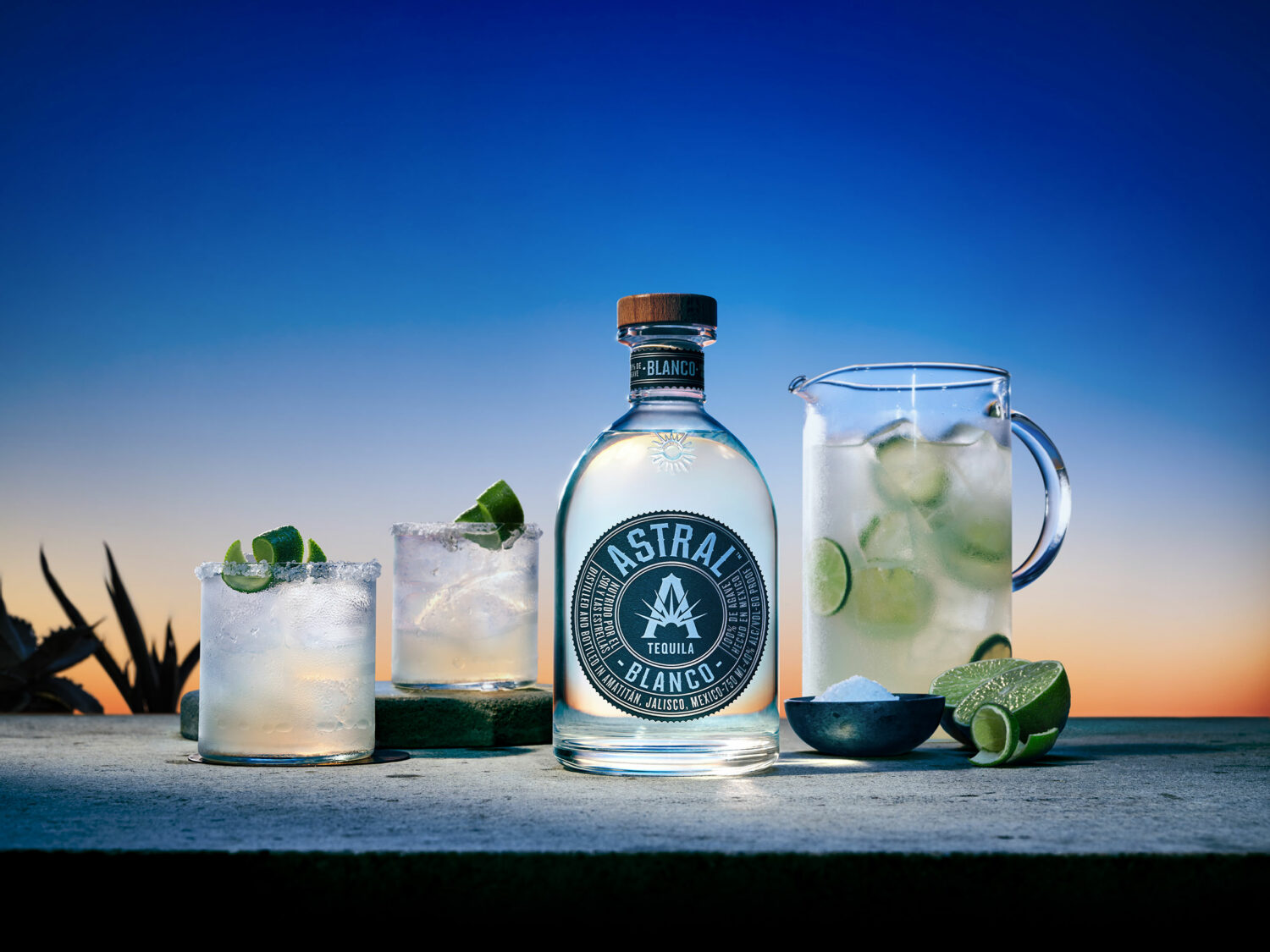 Diageo North America´s Astral Tequila has arrived to brighten every moment. Astral, which means of the stars, is a new super-premium tequila crafted with 100% Blue Weber agave, nourished by the good energy that seeps from the sun and stars to infuse cocktails with bright bursts of citrus. Astral Tequila is launching with a unique public relations campaign centered around the sun & stars, targeted video advertising, digital and social. In celebration of the launch, Astral Tequila is introducing The House of Astral, a new-to-world celestial getaway that provides guests with an incredible experience filled with the vibrancy from the sun and stars, just like Astral Tequila. Starting today, US residents 21+ can enter for the chance to win a getaway to The House of Astral in late September, 2022 around the Fall Equinox with up to five of their closest friends (21+) by visiting www.HouseofAstral.com. Rules and restrictions apply. As the embodiment of Astral Tequila, The House of Astral sits under wide-open desert skies just outside of Joshua Tree National Park as a new-to-world celestial getaway like no other – a destination where you can fully immerse yourself in the good energy that only the sun and stars bring.To celebrate launching during Aries season, Astral is unveiling the first of twelve ASTRALogy cocktails, curated by acclaimed astrologist Aliza Kelly: the Pink Moon. Heralding the beginning of Spring, the Pink Moon, with its super-charged taste and dynamic hue, is a statement piece every Aries will love to grab by the horns.

DishLATINO, the pay television provider serving the Hispanic community in the United States, announced the launch of its “Latino Like You” campaign. This campaign starring actor Eugenio Derbez and beloved icon El Chavo del Ocho recognizes and celebrates the upward trajectory of Latinos around the world. Using deepfake technology, El Chavo returns to the screen through DishLATINO’s “Icons” commercial that will premiere during the qualifying match between Mexico and the United States for the World Cup Qatar 2022. El Chavo “comes out” of the TV screen to talk with Eugenio Derbez, who, like all Latinos, has had great affection for El Chavo since he was a child. The “Icons” spot with El Chavo and Derbez was filmed at Gabriel García Márquez studios in Mexico City and was directed by Matias Moltrasio. The concept was developed with advertising agency MARCA. The 60-second commercial and a 30-second commercial will air on different TV channels in the United States. For this campaign, DishLATINO worked together with Grupo Chespirito to use El Chavo’s image in its advertising and promotions. The main objective of Grupo Chespirito is to preserve and bring the legacy of Roberto Gomez Bolaños to new generations, including his most famous characters such as El Chavo and El Chapulín Colorado.The launch of the “Latino Like You” campaign is supported by various initiatives such as the website www.Latinocomotu.com where fans of El Chavo and Derbez will be able to see the commercial, the “behind the scenes,” as well as other messages and the “Chavo Filter.” The filter brings El Chavo and Eugenio even closer to their fans using preprogrammed emoji expressions that can be used for unique selfies.

Startup sports “edtech” platform, founded by MLB’s St. Louis Cardinals manager Oliver Marmol and named Versus, has appointed Independent ad agency network Dawn as its AOR, Mediapost reported. The platform marketing efforts will be supported by four Dawn agencies including Crossmedia (analytics, communications planning and media buying); PeopleFirst (peer-to-peer marketing, reviews and recommendations); Bleacher Report (social media), and Definition 6 (CRM). Praytell, collaborating with the Dawn team, will handle PR efforts. At launch, the subscription-based platform will feature a roster of baseball and softball players serving as instructors, with soccer and other sports set to release later this year. Users will be able to learn about both the physical and mental side of sports as they interact with talent like Fernando Tatis Jr., Albert Pujols, Jennie Finch, Jessica Mendoza and others.

Mobil 1™, the Official Motor Oil of NASCAR, is celebrating the fans first throughout the 2022 NASCAR® racing season. This year, Mobil 1 will reward fans’ passion for the sport and love of driving by offering them exclusive opportunities to experience NASCAR-sanctioned races,. On behalf of Mobil 1, fans will experience racing from the driver’s seat with free NASCAR audio content and access to in-car scanners at select races throughout the season. Additionally, Mobil 1 is sponsoring the NASCAR Racing Garage, which gives fans the chance to race around the track and get a first look at the NASCAR Next Gen stock car and its features through Augmented Reality (AR). Throughout the 2022 racing season, Mobil 1 and the National Association for Stock Car Auto Racing, LLC (“NASCAR”) will also co-produce “Tech Talk” custom video content, which will provide an “inside look” into the world of NASCAR and feature both need-to-know racing details as well as 101-educational information. Content can be viewed on social media, including Facebook and YouTube, as well as NASCAR.com. “Through Mobil 1’s new approach to the season, our goal is to celebrate the culture of the sport and invite fans into the world of NASCAR in ways that only we can provide as a longstanding partner,” shares Bryce Huschka, North America Consumer Marketing Manager, ExxonMobil. “As part of our commitment to the fans, we will continue to reward their passion for the sport and make 2022 more memorable and remarkable for the NASCAR community.”
To further celebrate the love of driving and passion for racing, Mobil 1 launched a new social handle @Mobil1Racing on Instagram and Twitter. Through this channel, fans can connect and engage with exclusive content, including short-form videos highlighting on-track performance and scenes from behind-the-races. Be sure to follow along for the opportunity to win virtual meet and greets, signed items, limited-edition Mobil 1 swag, the opportunity to design a paint scheme, and much more. 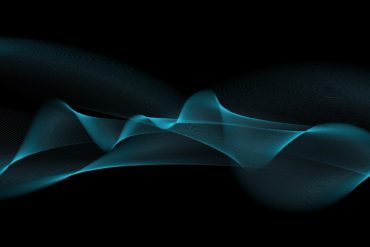