Caterpillar Inc. announced a multi-year sponsorship with Major League Soccer (MLS), the fastest growing sports League in North America. With the highest percentage of millennial and multicultural fans of any U.S. sport, the sponsorship is designed to amplify the Caterpillar brand to a broader, more diverse audience in the United States and Canada and to engage with the League’s passionate fans more deeply.The sponsorship of MLS supports Caterpillar’s efforts to evolve the brand, and ensure the company is representative of the many employees and customers it serves.As a part of the sponsorship, MLS will collaborate with Caterpillar to integrate Cat® products into the soccer ecosystem. Cat dealers will also have access to exclusive soccer experiences for their operators and customers as well as their families.Caterpillar recently collaborated with MLS in development of Cat Trials 12: No Hands, which features U.S. and International Federation of Association Football (FIFA) World Cup soccer legend, DaMarcus Beasley, teaming up with autonomous Cat equipment to make a trick. 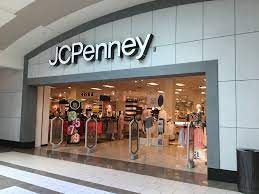 Dentsu X has been named media agency of record for Retail giant JCPenney, following a review. Dentsu x will oversee the US retailer’s full media spend and expand upon a successful 17-year relationship. Since 2005 dentsu has been a trusted and agile media agency partner for JCPenney, largely in the search and performance media space. Now, under this expanded relationship, denstu X will handle all media buying and planning across platforms, helping JCPenney to engage throughout the entire customer journey while driving greater value and results at the intersection of brand, customer and demand. Dentsu X has already begun onboarding the full media business. 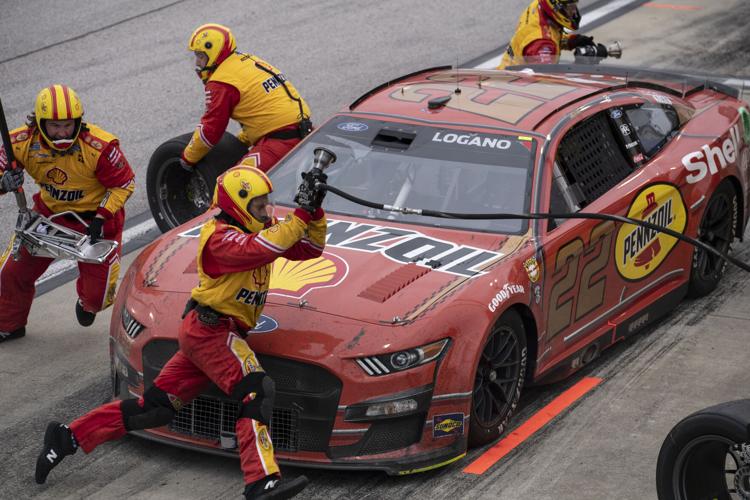 Roger Penske signed a five-year contract extension with Shell-Pennzoil that covers Team Penske, IndyCar, Indianapolis Motor Speedway and most of Penske’s portfolio.Team Penske and Shell-Pennzoil have won 96 races together, including Joey Logano’s recent NASCAR victory at Darlington Raceway.The new deal has multiple layers and covers sponsorship of 30 races for Logano in NASCAR, as well as sponsorship of the Indianapolis 500 entries for Josef Newgarden (Shell V-Power) and Scott McLaughlin (Pennzoil).Shell-Pennzoil and Team Penske in 2011 restarted a relationship that began in 1983 when Pennzoil was sponsor of Rick Mears and won the 1984 and 1988 Indianapolis 500s in the car dubbed “The Yellow Submarine.”Other highlights of the deal include Shell becoming the official fuel supplier for the IndyCar Series; Pennzoil becoming the official lubricants supplier for Team Penske; and Pennzoil extending its sponsorship as the official oil and lubricant supplier for Indianapolis Motor Speedway and IndyCar. 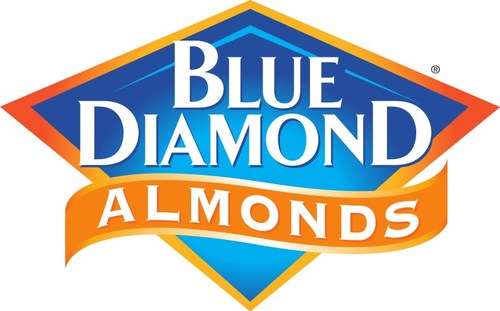 Blue Diamond Growers, one of the leading producers and marketer of almonds in the world,  has selected McKinney as their Agency-of-Record (AOR) for all the creative work across Blue-Diamond’s consumer-facing branded business, including Blue Diamond® Almond Breeze® and Blue Diamond® Snack Almonds. This new partnership will focus on expanding the brand’s reach into more US households by showcasing the healthy, flavorful and satisfying product choices within the Blue Diamond portfolio. Aside from being a well-known and loved CPG food brand, Blue Diamond is also an agricultural cooperative owned by thousands of family farms, which makes the successful marketing of its products even more important. Throughout the pitch process, McKinney demonstrated a great understanding of the industry and how purchase decisions are made, ultimately turning simple human insights into attention-grabbing creative work. McKinney participated in a highly competitive, several months-long pitch process alongside some of the top creative agencies in the country, and ultimately won after being one of the four finalists. The account will be led out of McKinney’s LA office, with support from team members in both its Durham and NYC locations. The first campaign from McKinney and Blue Diamond is set to break in January of 2023. 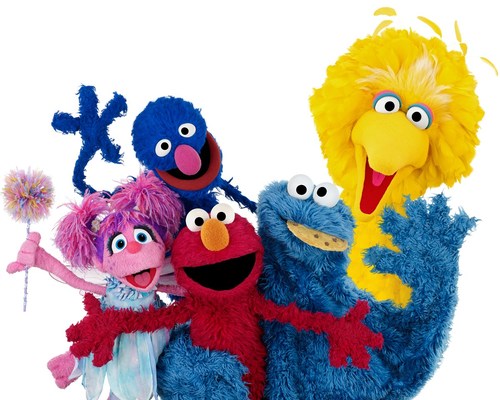 Strategic marketing innovator Known has been named Media AOR for Sesame Workshop, deepening the relationship with the nonprofit educational organization behind Sesame Street. Working closely with Sesame Workshop’s audience development team, Known will handle all account management and execution for domestic paid media campaigns.Known will continue and further its work with the Sesame Workshop team to establish benchmarks for a range of upcoming campaign goals and will help optimize SEM and SEO strategy across the organization’s web properties.Known began working with Sesame Workshop in 2020 on a variety of strategic marketing initiatives, including audience research and data strategy, the development of data infrastructure across dozens of global sources, and an intelligence platform that aggregates 10 billion rows of such data into insights dashboards now used by the entire organization. 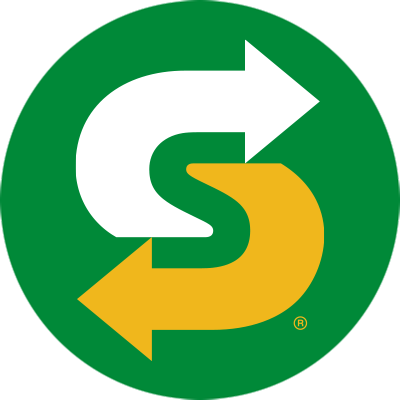 Subway has appointed Omnicom´s FleishmanHillard as its U.S. PR AOR for brand and corporate communications, PR Week has reported. The appointment follows a three-round, invitation-only RFP process that began in December 2021 and ended in March this year, when FleishmanHillard also officially started working with the brand.  FleishmanHillard will be in charge of assisting the brand in its communications  and corporate perspective, including corporate narrative and storytelling, crisis and issues management and sustainability efforts. According to PR Week, Partner and SVP of brand marketing at FleishmanHillard Josh Holland will lead a team of eight core staffers on the account. The team reports to Christou and works closely with Brad Simon, senior director of brand comms at Subway, and Alyssa Goldfarb, senior director of corporate comms at the company.Current Global was the incumbent on the account. 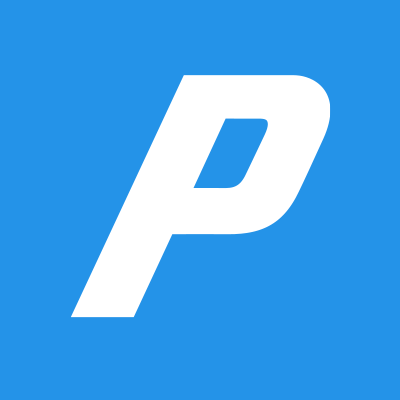 Progressive Insurance, one of the leading commercial auto insurers in the United States, recently launched the Driving Small Business Forward grant program in support of Hispanic entrepreneurs. Applications are now open for small business owners to receive one of 10 US$25,000 grants for use toward the purchase of a commercial vehicle for their business.According to McKinsey & Company, Hispanic entrepreneurs start more businesses per capita than any other racial or ethnic group in the United States, yet they face more challenges getting loans or capital from the investment community. With the Driving Small Business Forward grant program, Progressive hopes to support these owners with funds to take their business to the next level.In order to be considered, eligible small businesses must: Be majority (51%+) owned and operated by Hispanic-identifying entrepreneur(s), Have 10 or less employees, Have less than US$5M in annual gross revenue and have a demonstrated need for a commercial vehicle.Progressive is partnering with business accelerator Hello Alice to administrate the grant program. Applicants for the Driving Small Business Forward grant program have until June 17, 2022 at 6 p.m. ET to submit their application. 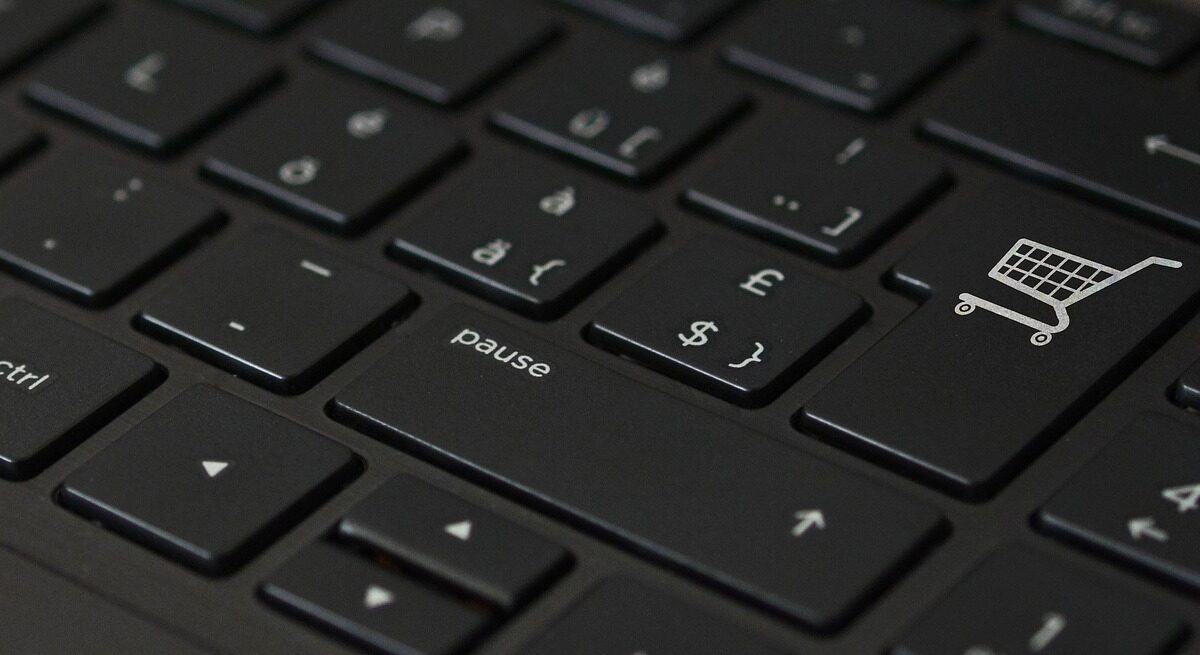