Portada spoke with Caio del Manto, Brand Planning Lead for Latin America at Mondelez, as part of its interviews series with featured speakers at the upcoming Portada 2014 LatAm Summit #PortadaLat. Mondelez brings together well-known brands in Latin America such as Tang, Clight, Oreo, Lacta in Brazil, Cadbury, Club Social crackers, Halls, Milka, Beldent, Pepitos, Cerealitas, and a long list of many others. Recently, we also spoke with Annika Blockstrand, Regional Media Director at Mondelez in Latin America, who will be another of the keynote speakers at #PortadaLat.

Translated by Candice Carmel
Del Manto is in charge of strategy, planning, and brand positioning of Mondelez International’s brands in Latin America, as well as globally for the Mondelez drinks division.

Mondelez brand planning and positioning process takes about two months, which is thereafter locked in for a long period. This branding takes into account not only sales and business figures and research results, but also involves “imagining the brand” – as del Manto explained to Portada – and planning the idea of a global brand that will connect emotionally with consumers. This overall idea of a brand is then adapted to the different Latin American countries where the product is sold.

“In this process of planning and positioning, we study the target, brand challenges, business challenges that may impact the brand, and the type of brand awareness we want to generate.”

“The brand positioning we do is very ambitious,” said del Manto, who added that the positioning is done based on the perception of the brand and not just in terms of its turnover.

We need to generate an emotional connection with consumers.

Del Manto is also in charge of leading the teams that translate these brand positionings into communication activities. In Latin America, Mondelez International works with Mediabrands, Starcom’s media planning and buying agency. As for creative agencies, it works with Draft on some biscuit brands; with Ogilvy on drink brands in LatAm; and with Saatchi & Saatchi and Wieden & Kennedy on its chocolate brands in Latin America. The digital agencies it works with vary according to the local market.

My job is to ensure that the positioning we create is expressed in the best way possible in our brand communications.

As for how the company specifically handles communication actions for each brand and its relationship with media platforms, del Manto told Portada: “We create our communication processes around the idea of integrating more solutions.”

We think of the whole consumer experience rather than thinking in terms of campaigns.

According to del Manto, “the whole consumer experience involves advertising that is simpler and has more reach through various integrated media channels; we think of it as a consumer journey.”

“What do we have to do to think in this way from the very beginning of a brand communication project, and not only when viewing media channels? This is what we are thinking about now.”

Del Manto will be one of the main speakers at the 2014 Portada Media and Advertising Summit in Miami, and he has anticipated to Portada that he will be presenting specific cases using this mode of thinking about brand communication as a “whole consumer experience.”

“Our communication campaigns mainly depend on which markets the product is stronger and has a greater presence in, but we are increasingly trying to create regional strategies for Latin America because this generates brand consistency,” said del Manto.

“If the brand strategy is the same globally or regionally, it does not make sense to communicate different ideas in each country, but to look for local executions that add value to a regional or global idea,” he added.

We are increasingly aiming to generate expressions of the same brand idea for all of Latin America, with local executions and local insights.

Digital media are highly dependent on the local insight Mondelez provides. Del Manto told Portada that beyond the increase in digital media spending, the company is using digital media to create conversations with their consumers.

At Mondelez, we want to generate conversations in the popular culture, and digital media is very interesting in this regard, especially in Latin America.

Social networks and mobile are strong in Latin America, and Mondelez is leveraging them to create partnerships with Google, Facebook, and Twitter, as well as digital and interactive solutions to generate these conversations.

It’s very important that people create the history of the brand alongside the company.

Mondelez has special programs for executing its brand positioning in media channels. For digital media, it has a program called “Mobile Future” through which it delivers its brand briefs to different startups, in order for them to propose different ideas for mobile solutions that create new brand experiences.

Another of Mondelez’s special programs is its Innovation Garage in Buenos Aires, where the company addresses specific brand problems from a multidisciplinary perspective—alongside executives in marketing, business, innovation, research, etc.

These programs are putting innovation at the core of the company 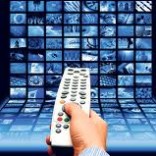 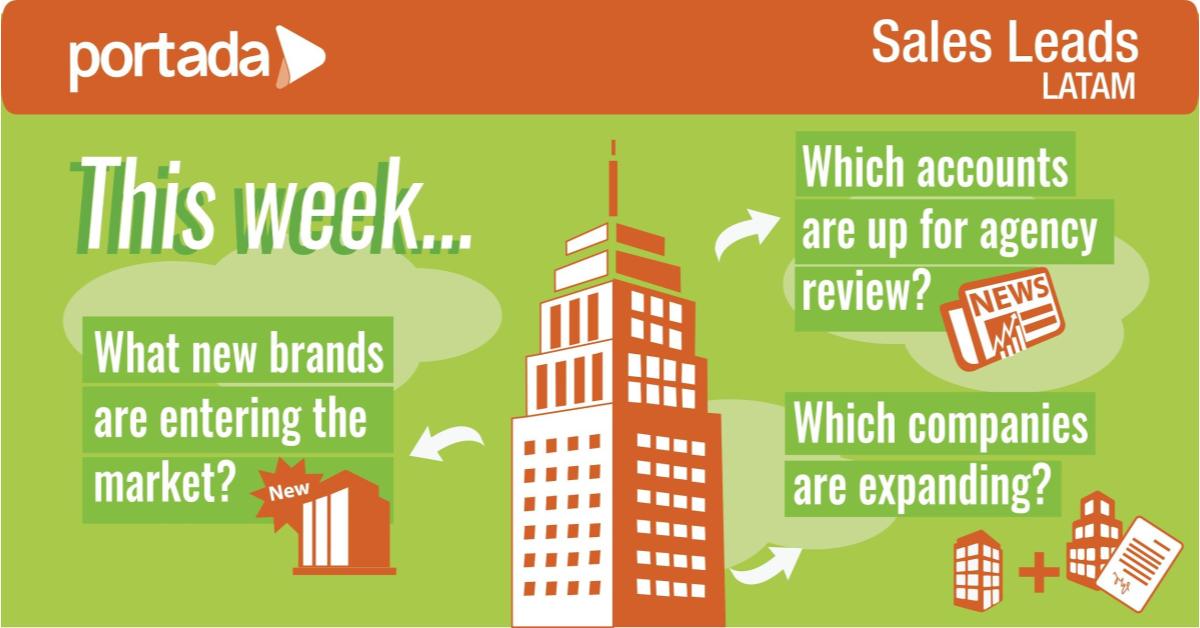