In 2002, Tom founded Be Free where he served as the Chief Marketing Officer. In that role, he was awarded two U.S. Patents, for profiling computer users and targeting advertising based on that profiling. He raised more than $200 million and launched both U.S. and European operations. Under Tom’s direction and leadership, Be Free was acquired by ValueClick in 2002. In 2010 Tom founded Skyword, Inc, a platform that manages every aspect of an organization’s content production process. Skyword’s clients include IBM, United Way Worldwide, Wall Street Journal and Autotrader.com. 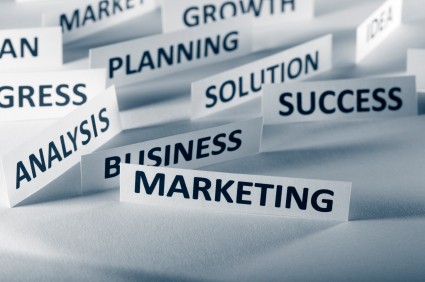