Take a look at  the Top Content Marketing Campaign finalists. The Award Winner will be announced at the Award Ceremony during #Portadalat in Miami on June 3-4.

Havas in partnership with Discovery, created a program that took consumers on a journey through the senses, to find out what inspires a new fragrance. Carolina Herrera Jr, the creator behind successful fragrances such as Carolina Herrera and VIP our host. Audiences engaged and interacted with content via TV and digital, resulting in increases purchase intent across markets (regional average 8%), consolidating Carolina Herrera as the market leader.

In 2014 there was only one thing on the world´s mind: FIFA’s World Cup. Every company was talking about it, and Corona needed to stand out. The challenge was to rise and own it. The brand developed an integrated campaign to create the biggest promotion of history: sending +100 Mexicans to Brazil. After the campaign Corona became the most associated brand with World Cup and its sales increased by 16%.

Nickelodeon and Kellogg’s partnered to produce a pro-social content campaign: “Agents of Change”.

The campaign produced high quality content featured both on-air and online, as well as Orange Carpet and On-the-Ground activations. It received over US$2M in press coverage, garnered 1M votes in KCA Mexico and KCA Colombia, and attracted more than 400 participants. The campaign promoted content intended to stimulate kids creativity and empower them to create innovative change in their communities.

The campaign intended to praise kids pro-social concern to be influential in improving the world which was perfectly aligned with Kellogg´s marketing objective. 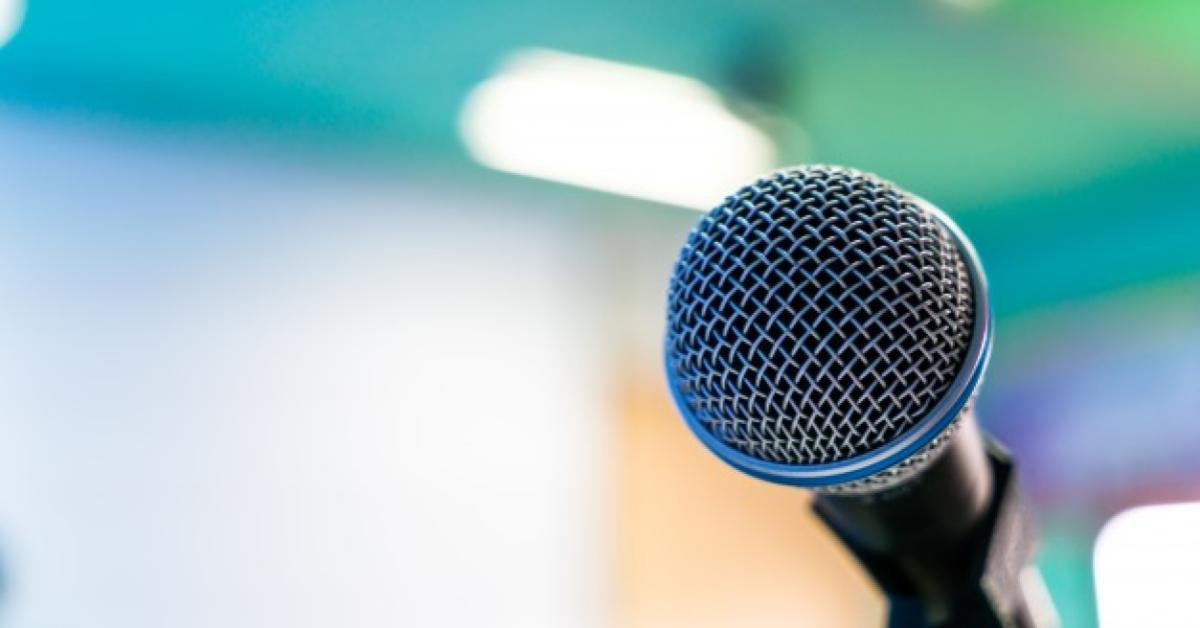