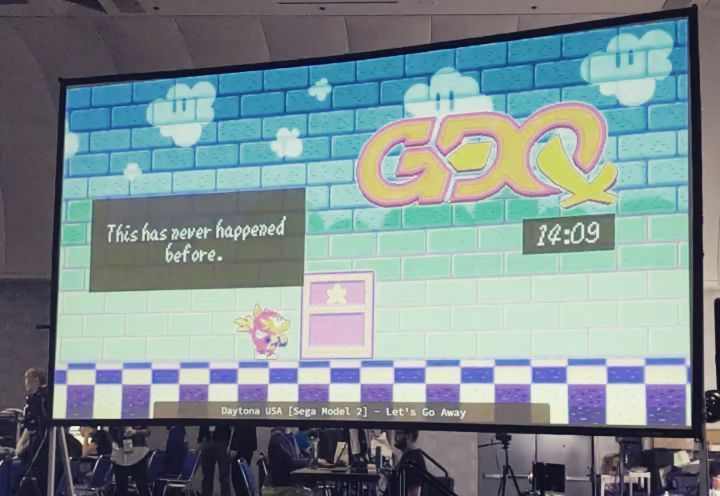 GDQ was January’s most-watched e-sports tournament. A look at the streaming figures also reveals that longer airtime does not always mean fans will spend more hours watching. We are introducing this monthly esports data column to provide a quick update of the most important esports consumption behavior, particularly as is relates to streaming.

In January, Orlando was home to the global Awesome Games Done Quick (GDQ) 2020 tournament, a semiannual video game speed run charity marathon held in the United States. Held since 2010, this year’s tournament raised US $3.16 million, according to data provided by StreamHatchet. This represents a new  donation record for a GDQ event.

But GDQ is not only popular for raising big amounts of money, it also was January’s most-watched e-sports tournament. The event reached 38.4 million views through streaming platforms. This is more than double the views Method – Race to World First: Ny’alotha Event reached, which came in second place in this month’s ranking in terms of views. The next GDQ tournament will be played at the end of June, in Bloomington, Minnesota.

**PEAK CCV: The Time-dependent maximum concurrent sessions that watching the top moment of the broadcast across multiple streams 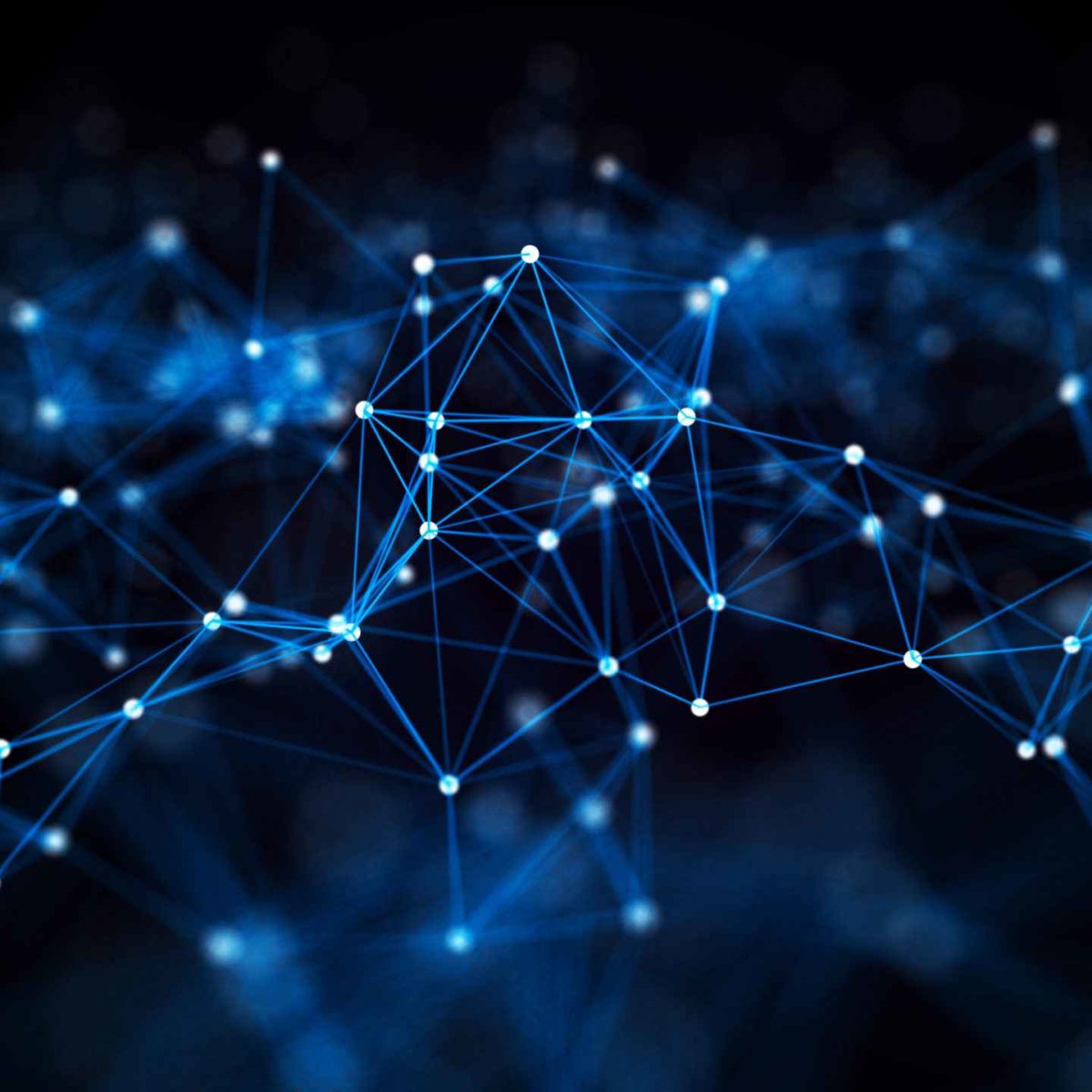 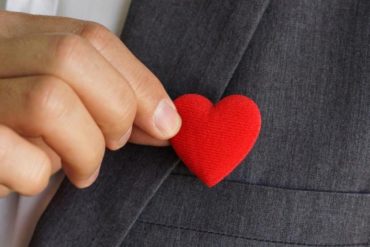