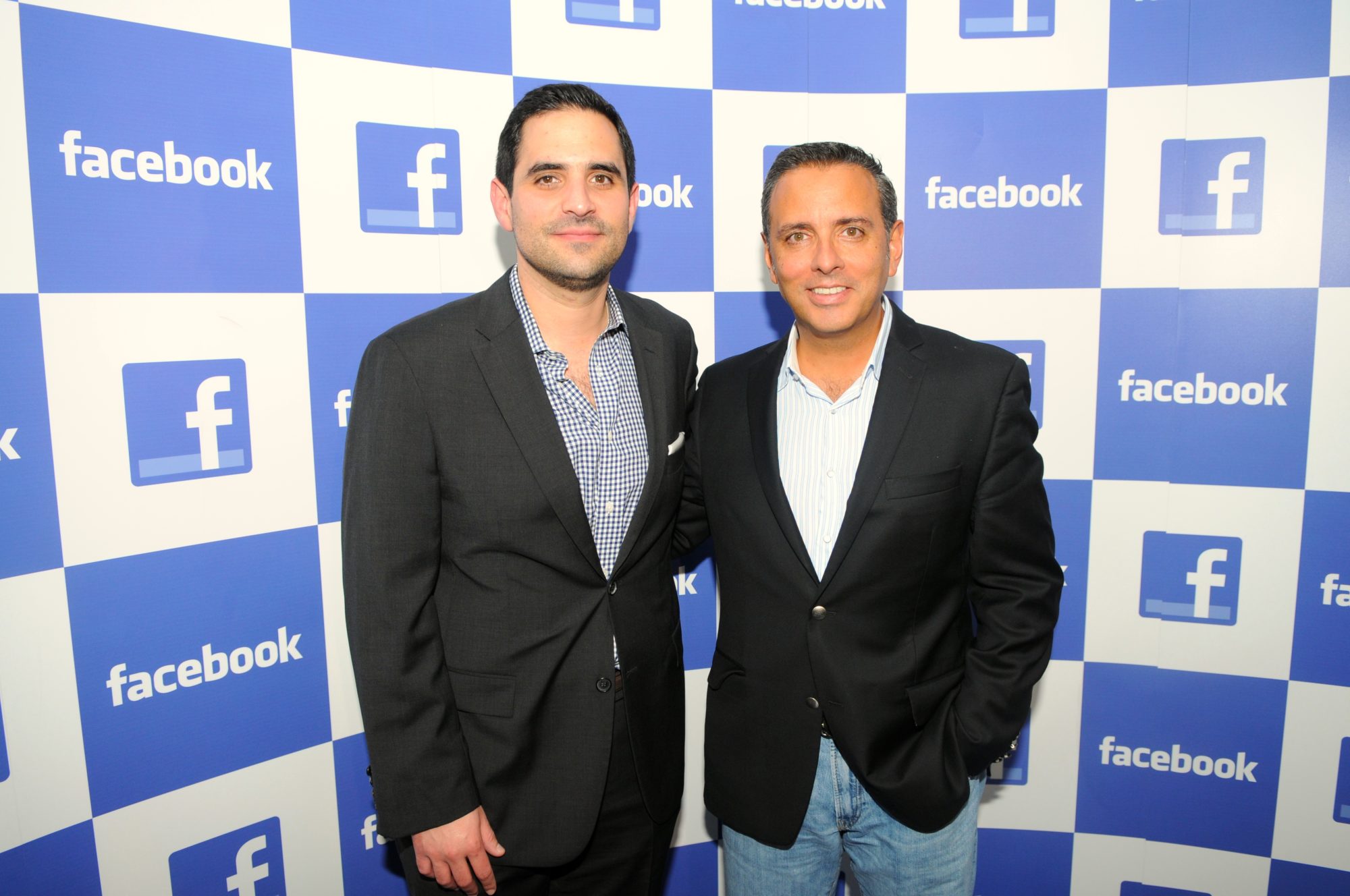 2014 was an interesting year for Panregional and Latin American Marketing with the Soccer World Cup and other major “marketing events” taking place. 2015 presents many challenges and opportunities. Below are  9  New Year’s Resolutions Panregional Marketing Executives should make.

1. Be a proud Panregional Marketer!

Take into account that, no one can get the insights and a holistic view of what is going on in the Latin American marketing and media space like a Panregional Marketer. Yes, the Panregional often South Florida based Marketer, is  more removed from each of the local Latin American markets, but they are also able to abstract from local details and get a holistic view. And, let’s not forget,   panregional multi-country media buys can get substantial discounts  (particularly the case for cable and print!).

2. Be “social” and invest in Social Media

Latin America is the region with the highest social media penetration in the World. Make sure to incorporate this fact into your plans, as Latin American millenials practically live on Social Media. Any paid media program has to have a social media component and, most likely, also a paid social media element.
MAGNA GLOBAL forecasts expect that”social” is going to be the number 2 media within digital in Latin America by 2019. “By ‘social’, MAGNA GLOBAL’S President World Markets Shaffia Sanchez refers to any “paid media” format carried by social media networks like Facebook, Twitter, and LinkedIn, excluding peer-to-peer video networks.

3. Be patient with Programmatic and try to learn

Programmatic has been gaining steam in LatAm, with some researchers saying that automated transactions (incl. RTB-Real Time Bidding) already amounted to US $500 million in 2014. However,
the data quality of DMPs (Data Management Platforms) active in Latin America is still a concern as cookies often have not run long enough to have a solid history in order to be able to predict consumer behaviours. In addition, the industry still lacks awareness and understanding on the marketers side.   As a marketer make sure to get acquainted with the different Advertising Technologies and learn what they can and can not do for you.

4. Demand Transparency from your Agency and Media Partners!

For the credibility and long-term viability of the panregional marketing and media sector, it is crucial that the media buying processes are transparent and measurable. As a panregional marketer you have a responsibility to make sure that this is the case and demand transparency from your agency and media partners. Make sure you understand the inner workings of the media buy as well as the rebate schedules.

Latin America has some of the strongest social media engagement rates in the world, alongside a remarkably mobile-first population. Mobile has to be a the center of your strategy. Mobile Advertising has to have a role, definitely when it comes to target smart phone users like the majority of the Latin American middle classes.

Major events, like the 2014 Soccer World Cup, are very important for panregional marketing as major brands, e.g. Coca Cola, coordinate their efforts on a supranational-panregional level. The 2016 Olympics in Rio de Janeiro are one of these mega events and major marketers should focus on it way before 2016 starts.

According to Portada’s soon to be released 2015 Panregional Advertising and Media report, a substantial amount of panregional marketers are tying their paid media campaigns to content marketing efforts. Owned and earned Media activities can be very efficient to amplify messages and ultimately increase sales. Particularly, in Latin America which is not yet saturated with content marketing activities.

8. Be aware that the Cuban “Thaw” helps the Travel and Tourism categories

International Cruise Lines (e.g. Royal Caribbean, Carnival Corp. and Norwegian Cruise Line) and Tourism operators are great panregional marketers. On December 17, 2014, U.S. President Barack Obama and Cuban President Raúl Castro announced the beginning of a process of normalizing relations between Cuba and the United States, which media sources have named “the Cuban Thaw.” The agreement will see the lifting of some U.S. travel restrictions, fewer restrictions on remittances of U.S. banks access to the Cuban financial system. The Latin American middle and upper socio economic classes are very identified with the developments in Cuba and are eager to visit the “new” Cuba over the next few years. That bodes well for the Travel and Tourism categories as a whole.

LatAm, for the most part, has now been macroeconomically stable for two decades. However, there are two exceptions: Argentina and Venezuela which have high inflation rates and fixed foreign exchange rates. This has implications for both revenue expectations, as the fixed exchange rates are not stable,   well as for the dollar value of the repatriation of profits. 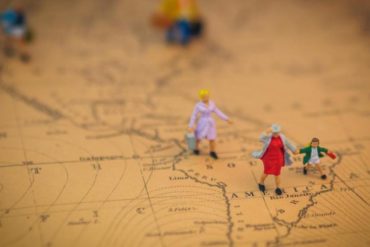