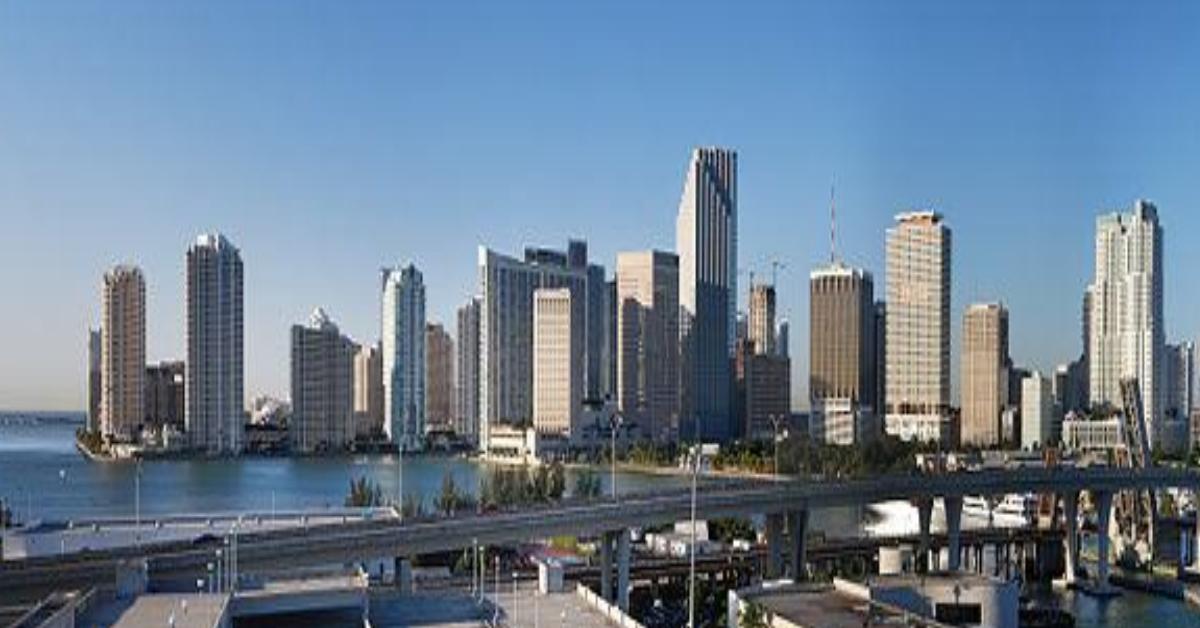 What Role for Miami in Marketing, Media and Tech?

The session “Shaping the Future of Panregional Marketing: The role of Miami” at PortadaLat last week generated a lot of questions and comments from the audience. Taking into account that PortadaLat takes place in Miami and the changing role of Miami in the marketing, media and tech landscape, this is not surprising. Both panelists and audience members provided enriching perspectives.

Brand, Agency, Media and Tech were represented at the panel by Yazmid Aguilar, Sr. Marketing Communications Mgr. Latam, Jarden Consumer Solutions, Alfredo Pedroso, Director of Panregional Ad-Sales at Sony Pictures Entertainment, Fernando Monedero, Managing Director, Miami, MediaBrands and Benoit Wirz, Director Venture Investments, Knight Ventures.
It is no secret that the Miami based panregional media buying business has been declining over the last few years. Partly this is the result of a stagnating Latin American economy (particularly Brazil) as well as the devaluation of many Latin American currencies. An even more important factor explaining the decline has been the relocation of many headquarters of global companies from Miami into Latin American countries. However, panelists noted, a lot can be said in favor of Miami as a major Latin American marketing and media center.

There is as much venture capital funding available in South Florida as in the whole of Latin America.

Jarden Consumer Solutions Aguilar noted that marketers focusing on Latin America out of Miami can provide a “local vision with a regional perspective.” Knight Ventures’ Wirz said that there is as much venture capital funding available in South Florida as in the whole of Latin America.

Another factor playing in favor of Miami, most panelists noted, is the availability of a wide range of skills and talent that can adapt new technologies and approaches that work in the more advanced U.S. market to Latin America. Sony Picture Television’s Pedroso noted that “panregional media buying can not only be about an efficient price.” He mentioned that talent is a key advantage of the Miami marketplace.

Nestle is creating a panregional digital elevation team in Mexico.

Participants also agreed that most Latin American markets, perhaps with the exception of Brazil and perhaps Mexico, do not have the scale to have stand-alone programmatic markets. Under these circumstances, Miami should play an important role in  aggregating single  national markets and evolve into a Latin American programmatic media buying center.
Major brand marketers present in the audience also provided their point of view. Mexico City based Patricia Aragon, Digital Marketing Manager, L’Oreal said that the availability of talent is the key factor determining  where marketing services are performed out of. Carlos Leal, Sr. Consumer Marketing Manager, Nestle based in Bogota, Colombia, added that his company is creating a panregional Digital Elevation Team in Mexico. Procter & Gamble’s (Fragances)) Rafael de Azua, who is based in South Florida, noted that in his category it is generally easier to attract European talent to Miami than to Latin American capitals.

Shift from Panregional towards Multicultural?

MediaBrand’s Fernando Monedero added while traditionally Miami has had Panregional/Latin American orientation, this approach is shifting towards an offering that also incorporates the U.S. Hispanic and Multicultural markets. Knight Ventures’ Wirz concluded that for Miami to develop as a tech hub it is important that media companies and advertising agencies invest in tech start-ups.

CHECK OUT: Is Miami still the capital of Latin American Marketing and Media? 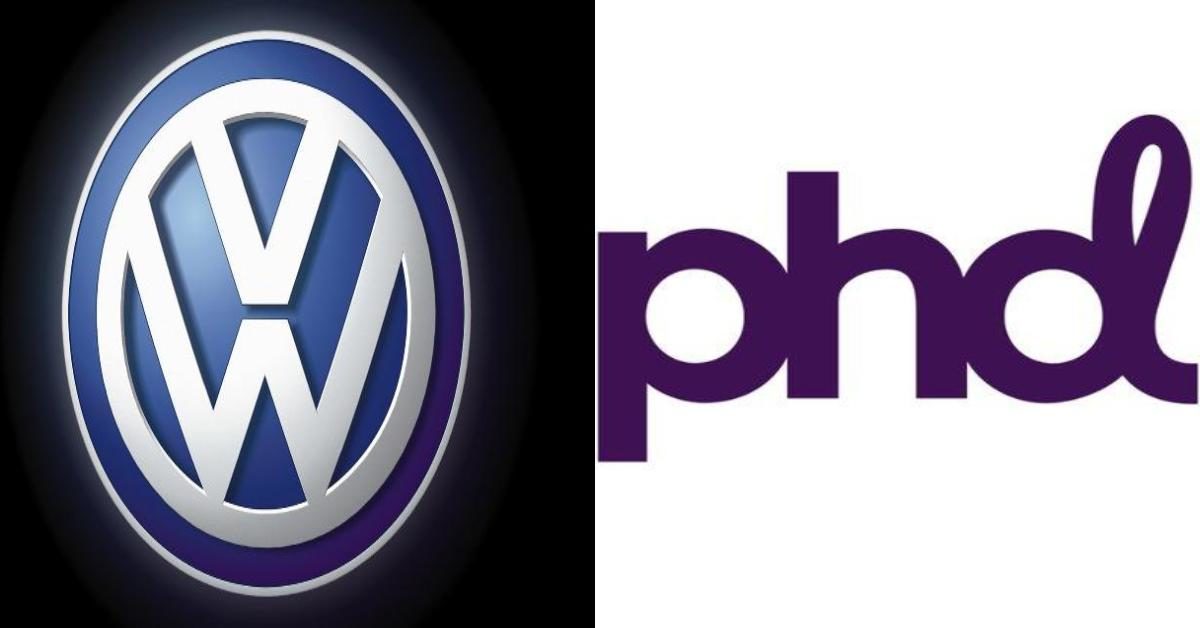 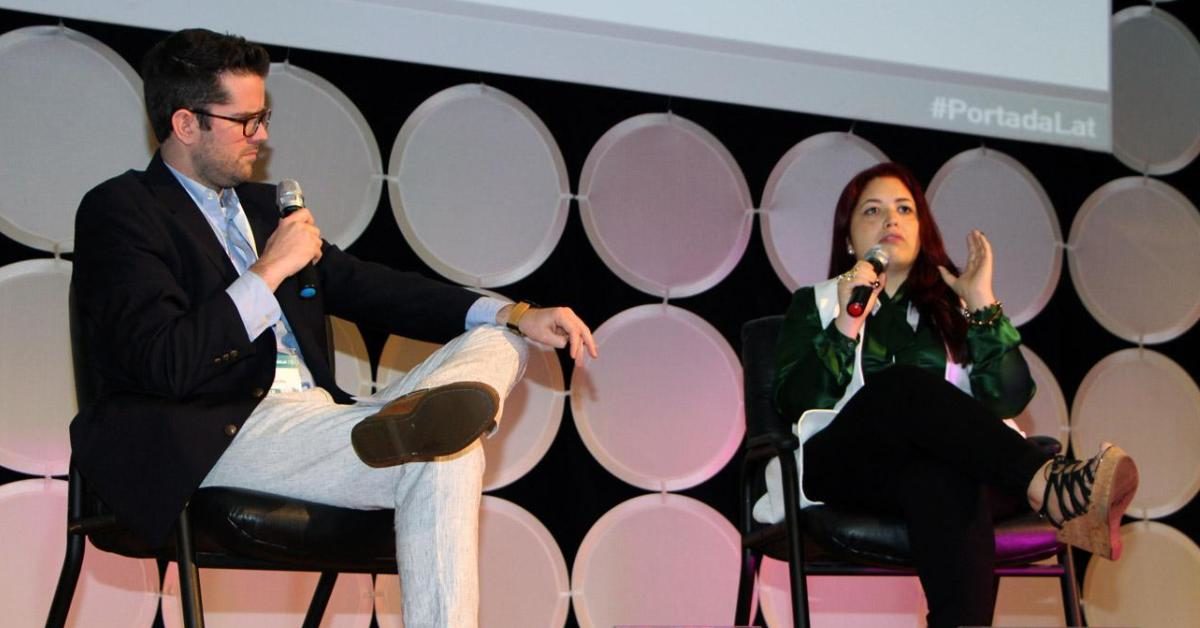