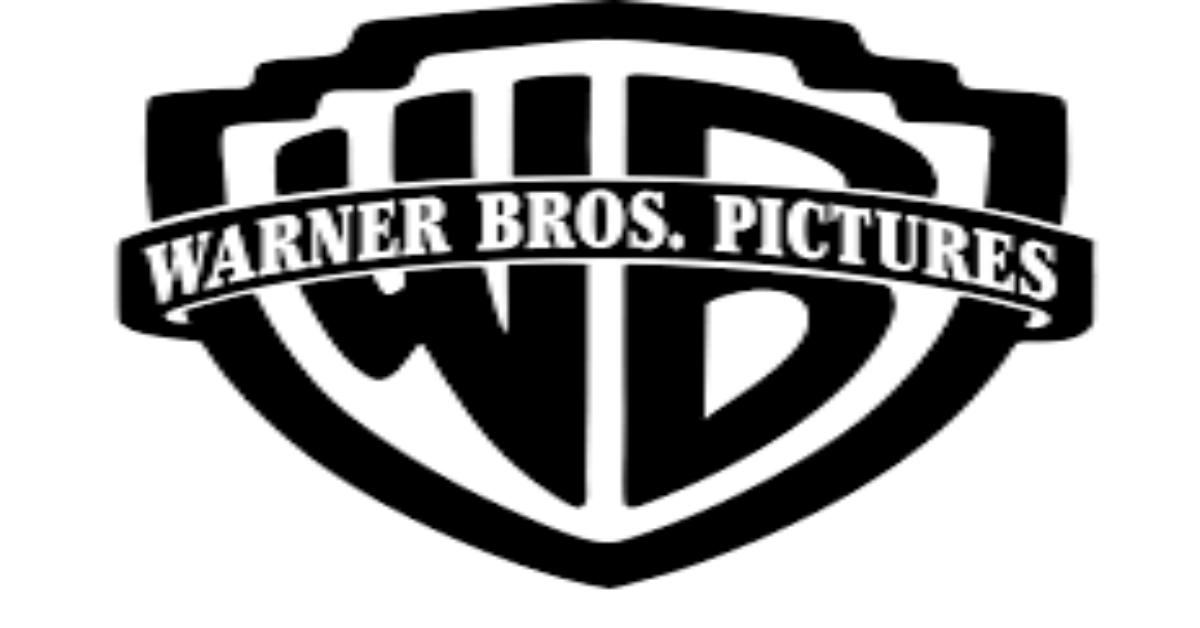 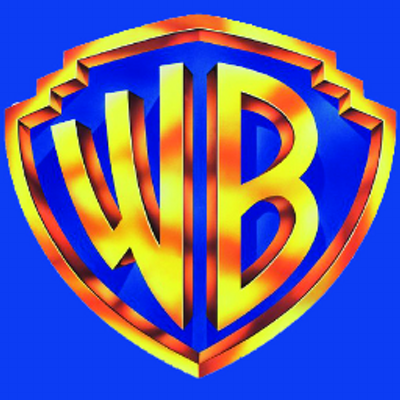 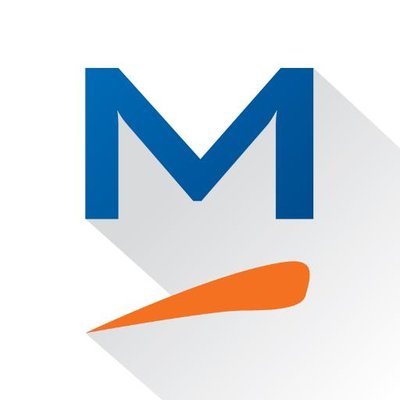 Time Warner Inc. has moved Warner Bros.’s US$250 million digital media account from an Omnicom media-buying to Dentsu’ agency Merkle as part of an effort to link up data across Time Warner brands.

Omnicom will continue to handle the traditional media part of the account.Merkle also supports HBO. The studio, which is by far the biggest spender within Time Warner, spent $906 million on U.S. paid media in 2015, according to Kantar Media.The studio’s total digital media account will be north of US$250 million, according to the people familiar with the matter.

The move is in line with marketers’ growing desire to link up data from various online efforts, like e-commerce, video streaming and ad buying to better target individuals.

Media consultancy Unbound helped Time Warner with its agency review process, according to people familiar with the matter. 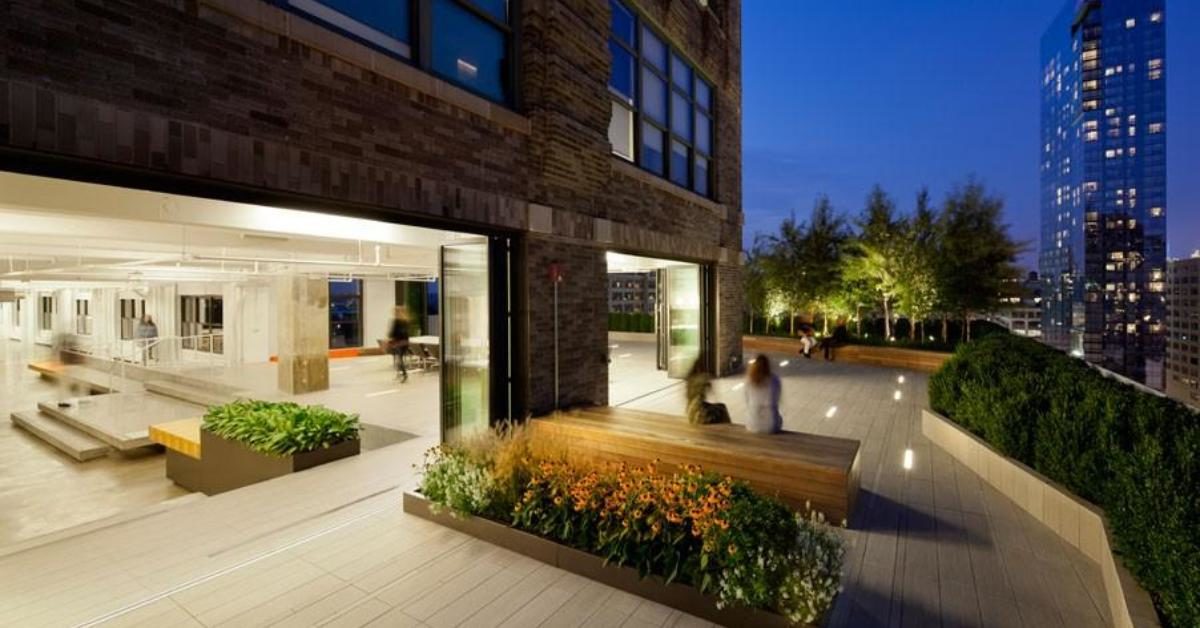 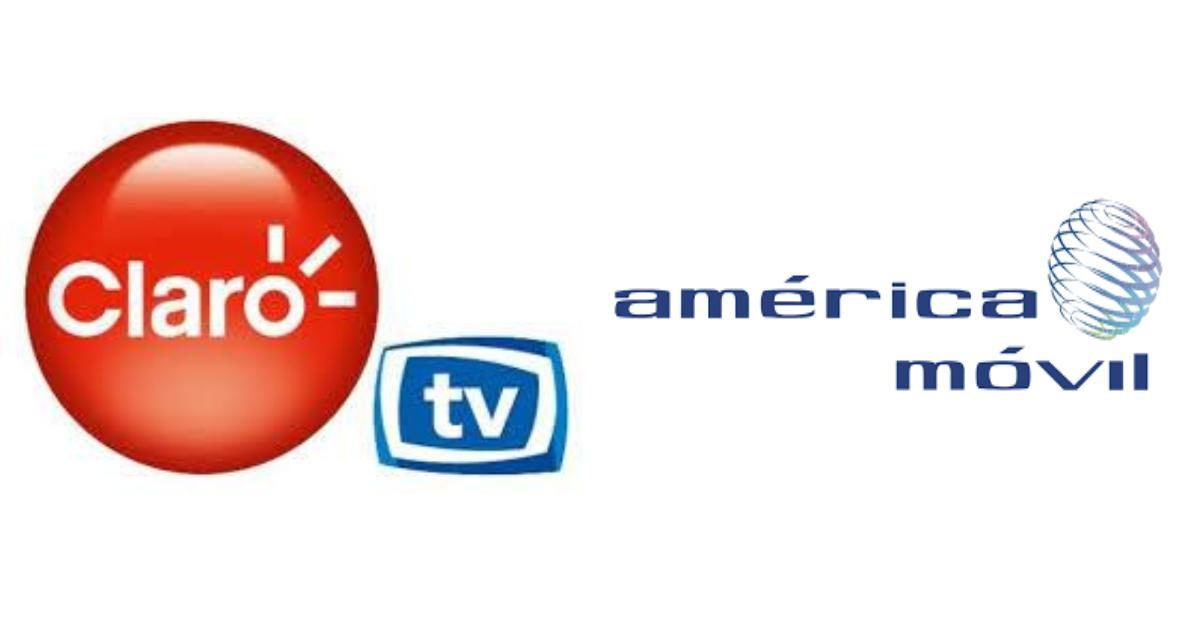