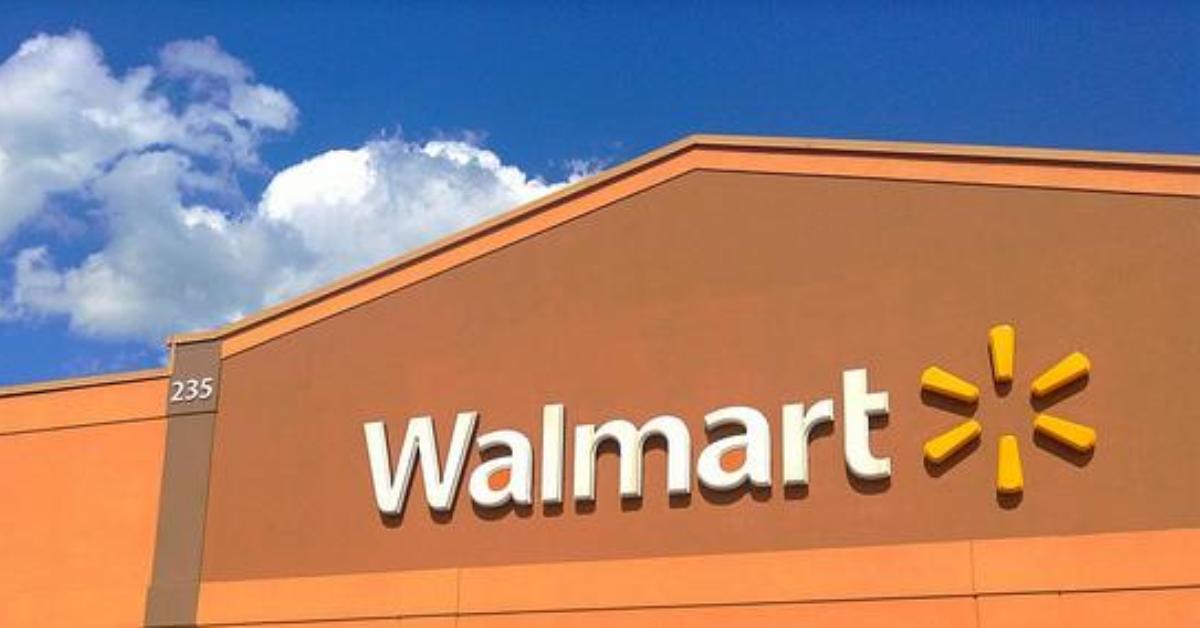 Walmart’s New Marketing Partners: What We Know and What We Don’t

Walmart is the world’s largest retailer and a massive marketer, spending nearly U.S. $1 billion on measured media last year, according to Kantar Media. The Bentonville, Arkansas based company has made a few announcements lately.From media buying over Hispanic to creative , below are a few things we know and some others we do not know about.

Walmart announced that it will not work with Publicis Groupe’s MediaVest  anymore after this fiscal year  ends on Jan. 31, 2017.

What we don’t know:

Who will be Walmart’s future media agency partner is the 64 million dollar question.  Earlier this year a Walmart executive noted that the retailer was in conversation with Minneapolis, MN,  based Haworth Marketing and Media of which GroupM has a 49% stake. In fact, GroupM has created a new unit to absorb Target’s media buying business, which until recently was done by Haworth. This move would be consistent with Walmart landing at Haworth, as Target is one of the main competitors of Walmart. However, at least for now, it is all speculation.
“It would be inaccurate to state that media buying will be done in – house.We are not sharing our future media buying partner, also for multicultural,” sources from Walmart told Portada.

store displays in an effort to refocus on EDLP (“Every day low prices”). This was an overall market decision but definitely also impacted multicultural media. At the time, Javier Delgado Granados, Multicultural Marketing Director at Walmart, told Portada that Walmart had reinvigorated its focus on EDLP  and that this has the following implications for advertising: “Operating under this model affects all we do at Walmart, including how we negotiate with our suppliers, how we advertise and how we go to market with price. In comparison to last June, we’ll run roughly half of the number of circulars..” Delgado’s comments refer to Walmart’s newspaper advertising in general, but Hispanic newspapers where definitely also hit.  Motivate (the former EPMG) placed newspaper inserts for Walmart. “The Motivate relationship is direct with Walmart for their multicultural catalog initiatives, this is independent of Media AOR representation. Walmart has a great commitment to the Multicultural consumer, so while strategy is fluid and changes are almost guaranteed in this business, we believe there will be continued support of hyper relevant media that reaches their target customers,” Trevor Hansen, CEO of Motivate tells Portada.
We also know that Javier Delgado is no longer at Walmart, as he know is Group Director Multicultural Marketing at the Coca Cola Company. (NOTE: In addition,  see below point 3b, regarding Lopez Negrete’s role as Hispanic creative AOR).

What we don’t know

It remains to be seen how once Walmart announces its new media buying agency, multicultural and Hispanic buying will be integrated in general buying and planning. The trend is that major media buying agencies either have a multicultural media buying or planing unit (e.g. GroupM, Mediabrands) or, using the total market approach, integrate multicultural into their general market buy (and buying teams). This would go in line with what the CMO of Walmart Tony Rogers has said for many years. Mr. Rogers has led the push for Walmart to devote more resources to to multicultural marketing. One key to that, he  already said at a 2012 Association of National Advertisers Multicultural Marketing and Diversity Conference, is “making multicultural part of everything you do,” rather than in silos.

a) A few months after losing the retailer’s media business, holding company Publicis Groupe surprisingly announced last week that it has formed a non-exclusive “strategic relationship” that went into effect on July 1. The new entity will focus on how Publicis Groupe and Walmart will partner on advertising and marketing efforts and will  give Walmart access to all of the holding group’s agencies and resources outside of marketing, including capabilities to support corporate reputation and technology that builds relationships with customers. The partnership will initially apply to Walmart’s U.S. advertising and in-store creative, for which the holding company will serve as AOR. Publicis’ Saatchi & Saatchi has previously worked  on Walmart’s in-store and shopper marketing.

b) Lopez Negrete continues to be Walmart’s Hispanic Agency of Record. “Our client has informed us that the announcement of the relationship with Publicis Groupe has no impact on the 22-year long partnership we enjoy or on our scope of work. We look forward to working and collaborating with our client’s agency partners as we always have,” Alex Lopez Negrete, President CEO of Lopez Negrete, tells Portada.

c) Interpublic’s Martin Agency, which created the “Save Money. Live Better” and “Low Prices. Every Day,” advertising slogans for Walmart during the past nine years, has lost the U.S. advertising (creative) account for Walmart.  The account represented about 5 percent of Richmond-based ad agency’s annual billings this year, Martin Agency spokesman Dean Jarrett told the site Richmond.com. Martin has been handling the creative side of Walmart’s U.S. advertising since early 2007. Martin will continue to work with Walmart through the end of September, when its contract expires. However, Interpublic’s Golin will continue to handle PR for Walmart.

What we don’t know:

The partnership between Walmart and Publicis is not exclusive. While it is clear that the Martin Agency will no longer work on Walmart’s creative account, it is not clear whether agencies that Walmart has used for creative (e.g. full service digital agency Rain)  wlll continue to work with Walmart. 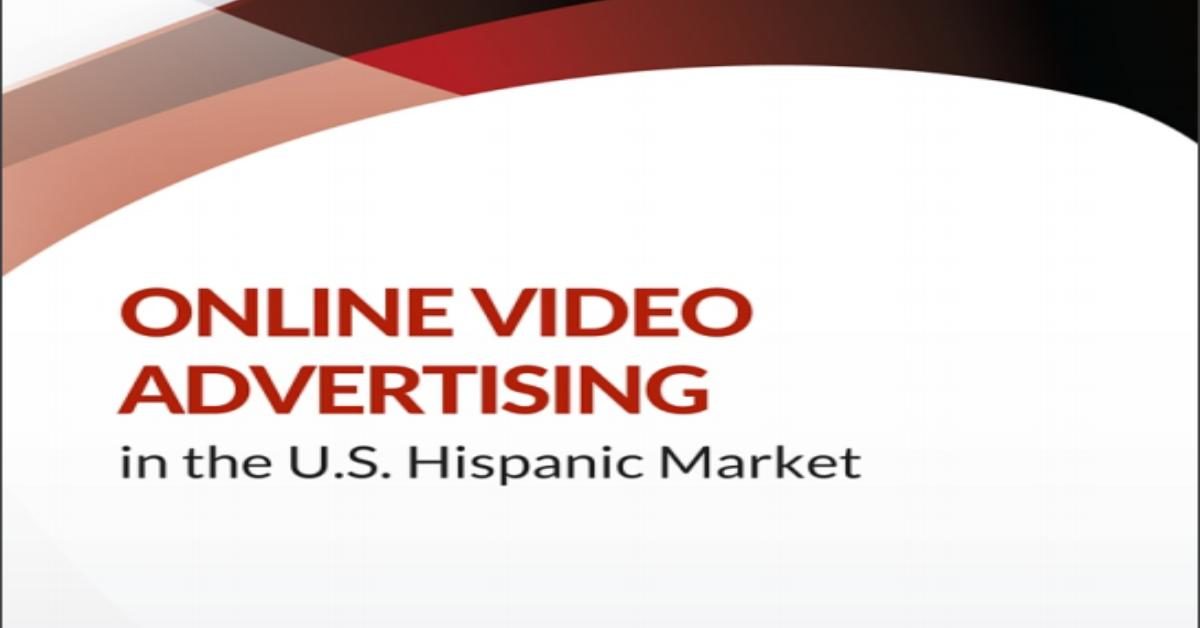 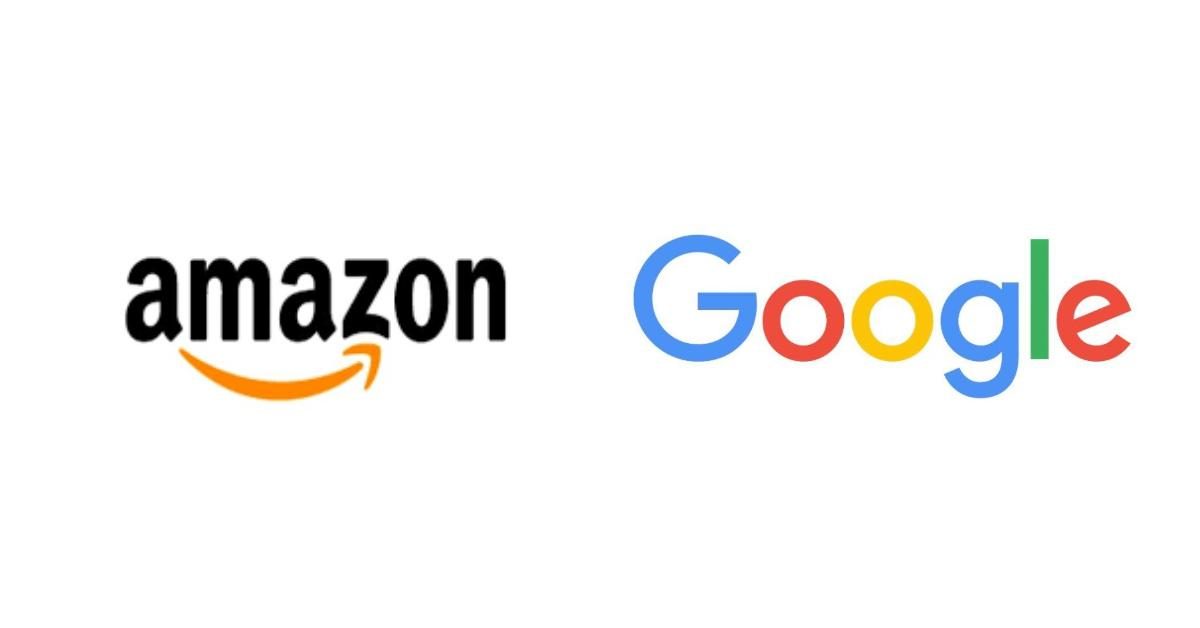