What: Walmart is shutting down 269 stores, including its 102 smaller Express locations known as “Walmart Express.” The announcement will leave 16,000 employees jobless (10,000 of those in the U.S.) and are said to strengthen another Walmart store format: Supercenters.
Why it matters: The move may also be partly related to weak December retail sales as well as consumers increasingly buying online. Walmart is a major national advertiser (with close to US$ 1.8 billion annual expenditures), including for newspaper preprints/FSI’s. 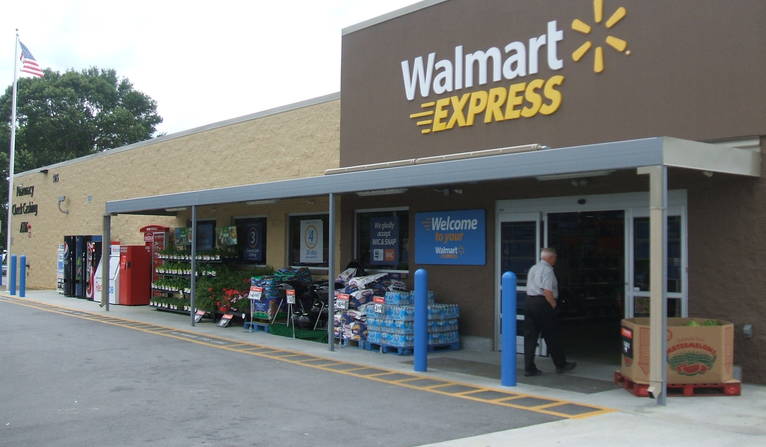 Walmart has announced its shutting down 269 stores, including its 102 smaller Express locations known as “Walmart Express”. 154 of those stores are located in the United States. The remaining ones in emerging markets, many of them in Brazil, a market that is challenged with an economic downturn.

The company argues the closures have to do with a restructuring effort aimed to strengthen its Supercenters. However, these measures will leave 16,000 employees jobless (10,000 of those in the U.S.)

Express outlets are mostly located in neighborhoods like Los Angeles’ Chinatown and in small and often poor) towns.

Roughly 95 % of Walmart Express stores, which were part of a pilot program since 2011, are within 10 miles of another Walmart. Express outlets are mostly located in neighborhoods like Los Angeles’ Chinatown and in small (and often poor) towns like Interlachen, Florida. The company expects those workers who were made redundant to find positions at other nearby stores. In addition, the company claims that customers at Walmart Express stores were still relying on the supercenters.

According to a release, Walmart plans to open 50 to 60 Supercenters as well as 85 to 95 Neighborhood markets in its fiscal 2017, which begins Feb. 1. The compay has also plans to expand Sam’s Club, its sister discount brand, by opening 7 to 10 new locations. Internationally, the company will add between 200 and 240 stores.

“Closing stores is never an easy decision, but it is necessary to keep the company strong and positioned for the future,” Walmart CEO Doug McMillon said in a statement. “It’s important to remember that we’ll open well more than 300 stores around the world next year. So we are committed to growing, but we are being disciplined about it.”

“While we have learned a lot from this pilot, including a deeper understanding of the everyday needs of our customers, we have decided not to proceed with this offering,” McMillon added. “We feel we can better serve our customers by focusing on Supercenters and Neighborhood Markets and by investing in e-commerce and services like Pickup.”
[ctahcb]