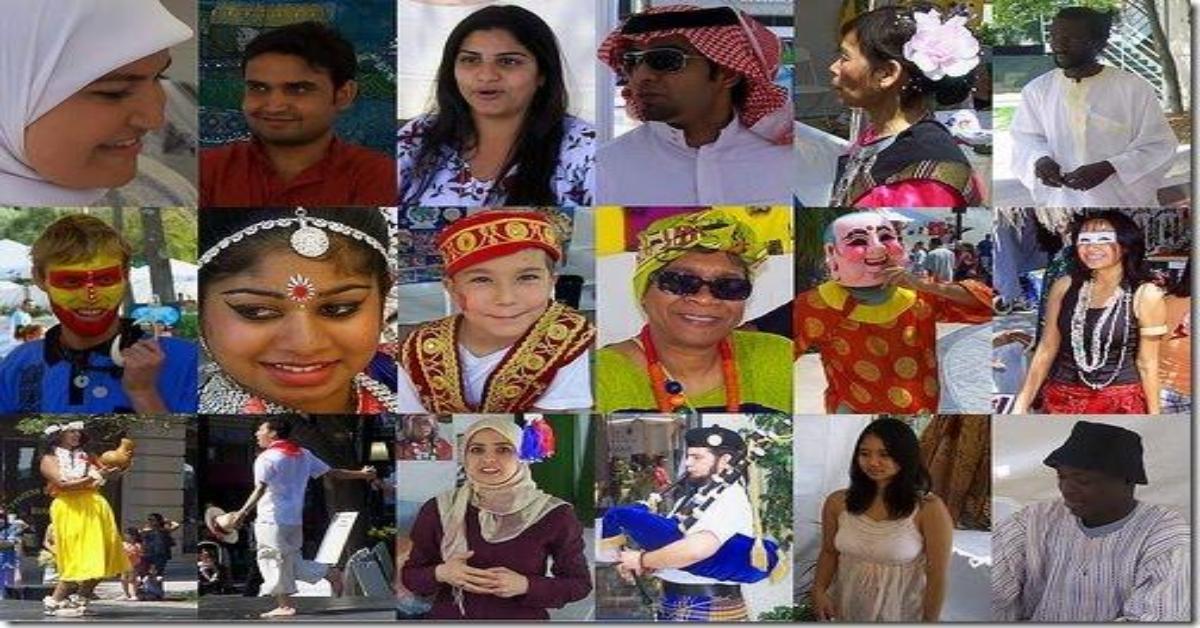 What:  Mexico has seen a boom in international tourism—attracting a record 35 million foreign tourists, many of them Americans, last year, a 9% increase compared to 2015.
Why it matters: The impact of president Trump’s contentious relationship with Mexico on Travel and Travel Marketing is very important. The Mexican hospitality industry, including government sponsored agencies, is advertising Mexican destinations heavily. and promoting the affordability of Mexican destinations, due to the depreciation of the peso versus the dollar. 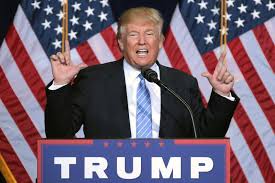 Since Donald Trump’s arrival in the White House, tourism between the United States and Mexico has looked uncertain. On the one hand, Mexicans have been reluctant to travel to the U.S. out of fear of strict entry controls, and on the other, the nationalist rhetoric in the U.S. could scare off American travelers from visiting Mexico.

Enrique de la Madrid, Mexican Secretary of Tourism (Sectur), in a speech before Mexico’s Business Coordinating Council last November, warned that while unleashing a “tourism war would benefit no one,” the country will be seeking to attract visitors from Asia and Europe to protect its tourism industry against any instability that might arise from political issues.

Approximately 18 million Mexicans travel to the United States each year, while 9.6 million Americans visited Mexico in 2016. “Americans now have 40 percent more purchasing power with the dollar than they did two years ago, which is why Mexico is still a very attractive destination for them,” says Agustin González Murillo, President of the National Association of Travel Agents (ANAV).

The favorite Mexican destinations for American travelers are the Riviera Maya (Cancun, Playa del Carmen, and Tulum) and Mexico City, which together account for 80% of all arrivals.

In contrast, Mexicans have canceled their travel plans to the United States over fears that their visas will be suspended in the wake of the new political landscape, on reports that U.S. customs officers are checking visitors’ cell phones and withdrawing tourist visas if any anti-Trump memes are found on them, says González Murillo.

Mexican travelers are uncertain about visiting the U.S. The country’s tourism industry is beginning to wake up to this, which is why local and European destinations are being promoted more.

To lessen any negative impact generated by the Trump administration, wholesale travel agencies are offering retail travel agencies (who sell directly to users) larger commissions to promote local destinations instead.

“Travel agencies who used to receive a 10% commission for hotel bookings in Cancun or Tulum, are now receiving 12% commissions,” says Gonzalez Murillo.

“Mexican travelers are uncertain about visiting the U.S. The country’s tourism industry is beginning to wake up to this, which is why local and European destinations are being promoted more,” explains Braun.

However, Mexico is experiencing a boom in international tourism, with a record 35 million foreign tourists visiting the country last year, an increase of 9% compared to 2015, according to Sectur. 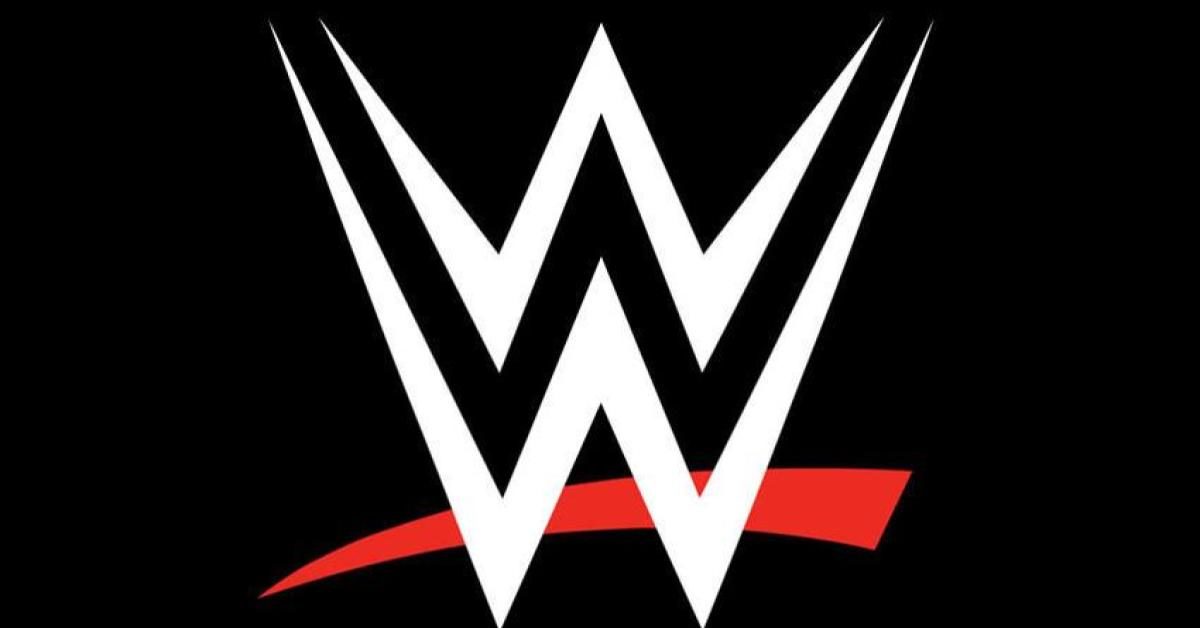 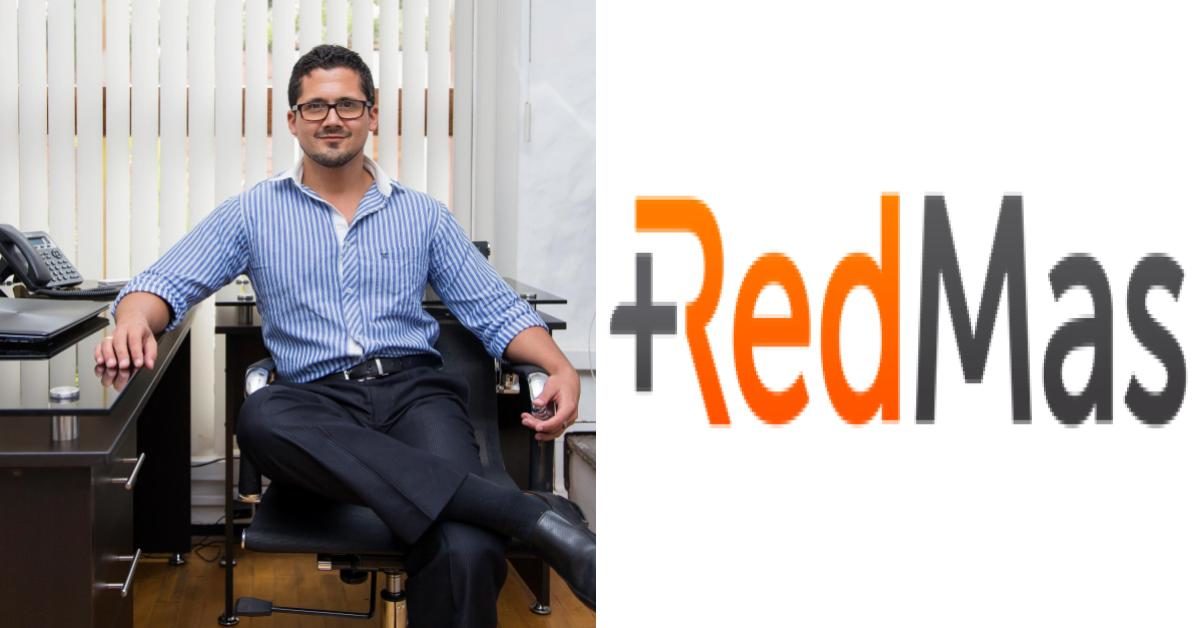