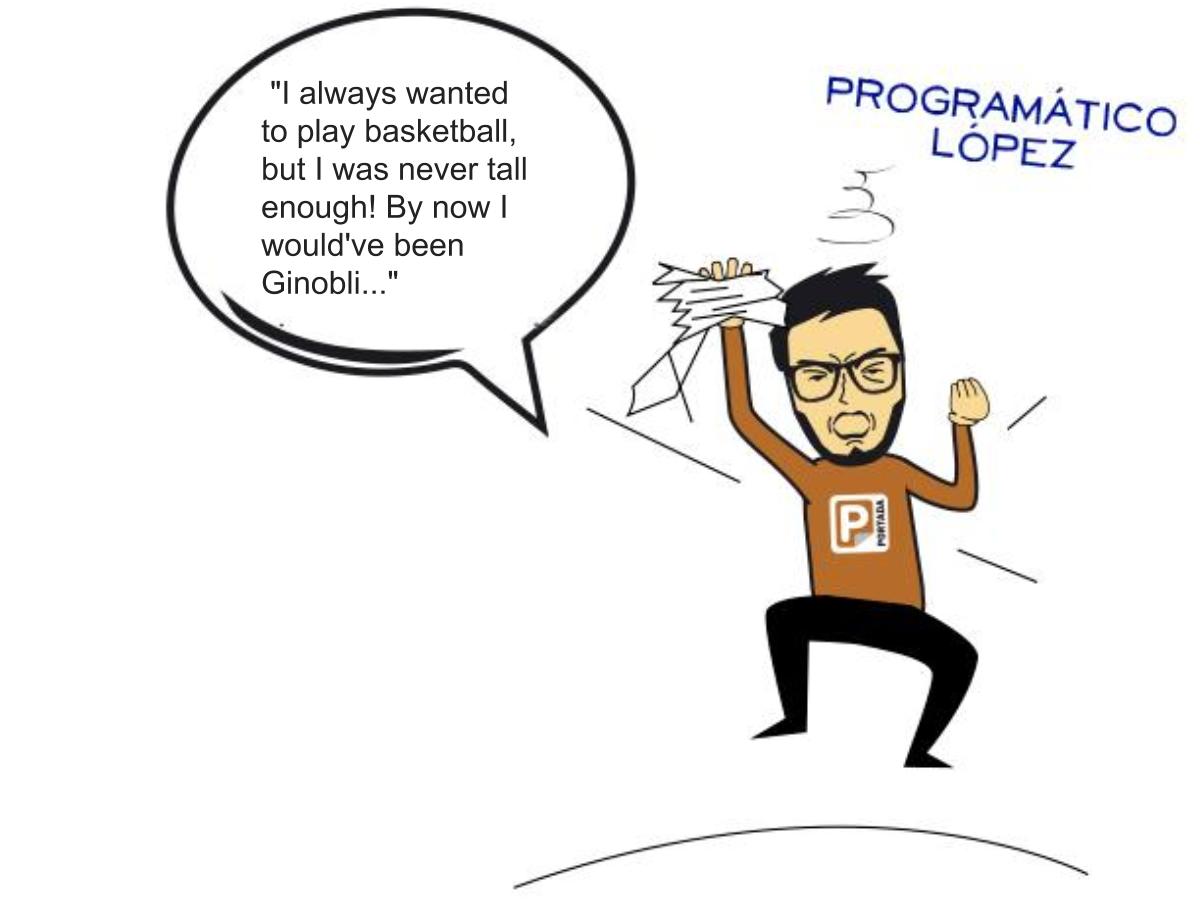 What are Latin American users’ favorite sports sites? What were the biggest trends between 2015 and 2016? What impact did the Olympic Games have on the consumption of sports content? The answers to these questions, according to comScore‘s June 2015 and 2016 rankings.

While the quantity of users with access to Internet increased by 11% in June 2016, (in comparison to the same month in 2015), it is interesting to observe how the number of unique visitors in the sports category went down by 6% in the same period. This is no small detail, if we keep in mind that 2016 is the year of the Olympic Games.

All of the informed sites on the rankings present a negative trend in June 2016 compared to June 2015, except for those of Marca (a Spanish digital media property that specializes in sports content) and Goal (specialized in soccer).

Brazil’s influence is strong: 33% of traffic in the sports category in June 2016 came from Brazil, whose content is produced in Portuguese.

Finally, it is notable that Fox Sports didn’t make the rankings, seeing that it is so popular in the Southern Cone of Latin America. 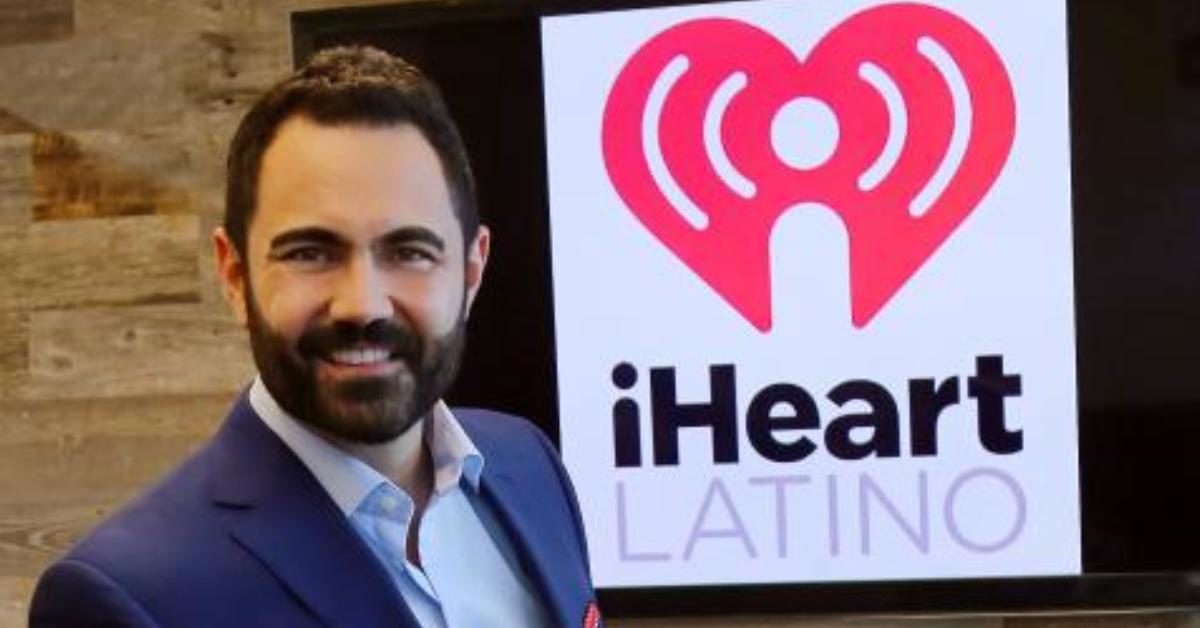 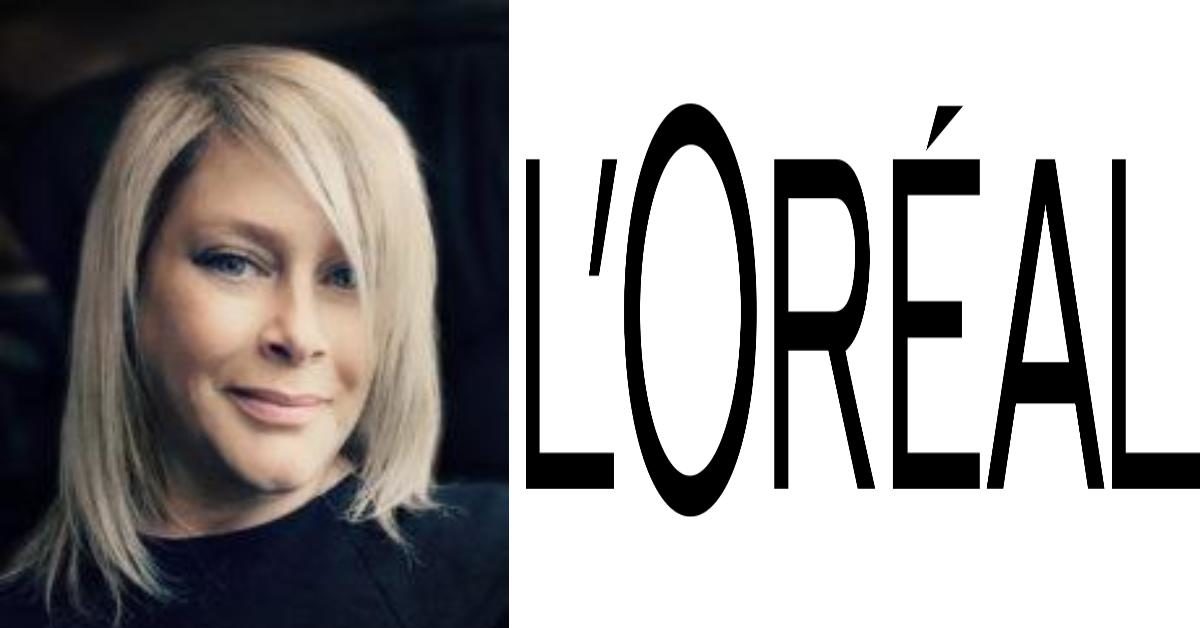