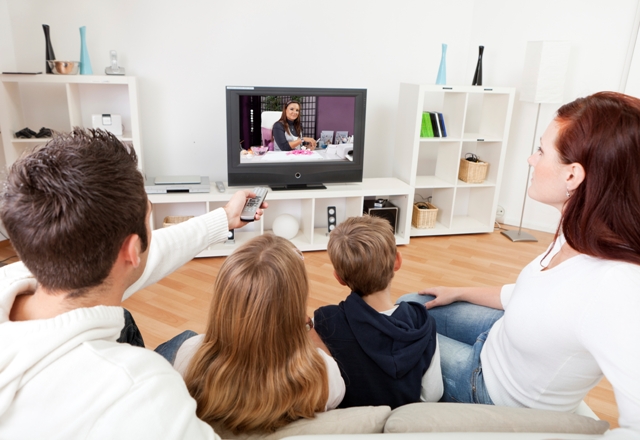 Sokol: “What is happening to Hispanic Cable is similar to what happened 20 years ago in the General Market”

Alan Sokol is the CEO of the newly formed Hemisphere Media Group, Inc., which this spring will become the only publicly traded, U.S. Hispanic TV/cable networks and content platform. Valued at approximately $400 million, the venture between Azteca Acquisitions and InterMedia Partners is expected to go public by April and focus on acquiring content producers and niche cable networks in the U.S. and Latin America. Sokol, a former Telemundo COO, spoke to Portada about the new company –which he will lead- and how it plans to tap into the fast-growing world of cable television.

Portada: What would you say is the number 1 goal of Hemisphere Media Group?

Alan Sokol, CEO of Hemisphere Media Group.:”The goal is to become the dominant player in ahigh growth space within Hispanic media, which we believe is the cable space. What’s happening to Hispanic cable is very similar to what was going on in the general market 20-30 years ago: You had 3 major broadcast networks that dominated viewers – and advertising. The landscape has changed dramatically and you have now more people watching cable than broadcast [TV.] In the Hispanic market, -where viewing has been traditionally dominated by Univision and Telemundo- we’re already seeing a dramatic shift. And that’s where we see the most growth, and where we want to be.”

What are the plans for expansion in Latin America?

“What’s happening in Latin America is just as exciting. And what’s happening there is that we’re already seen the explosion of many options in programming; you have cooking shows, sports, all-movie channels, weather… We see a huge opportunity in [all those] niche cable networks. In short, we are very bullish about cable networks in Latin America.”

“We are going to be targeting producers of content but also will explore [acquiring] established channels, both in the U.S. Hispanic market and in Latin America that are underperforming, undercapitalized… or both. You have to invest heavily in order to see your audiences –and advertising revenue- grow.”

Do you have a cable network, or networks, already in mind?

“We are looking at a number of companies right now; nothing that can be disclosed at this moment.”

Are there plans to sell advertising across your properties?

“Of course. Once you have a bouquet of channels, you are then able to spread the cost and sell [advertising] across all of them. We are very excited about this possibility as well.”

Can we expect any changes in your current portfolio of companies, Cinelatino, WAPA-TV or WAPA America?

“For now we don’t expect any significant changes. We [Intermedia Partners] have been operating these busineses for five years and made some important investments in them. Of course this is private equity and you buy things to eventually sell them, since our investors expect to liquidate at a higher value. But in this case, there is so much unrealized value that we’re continuing to invest in them.”

Analysis: 5 Questions and Answers about the Panregional Advertising Market