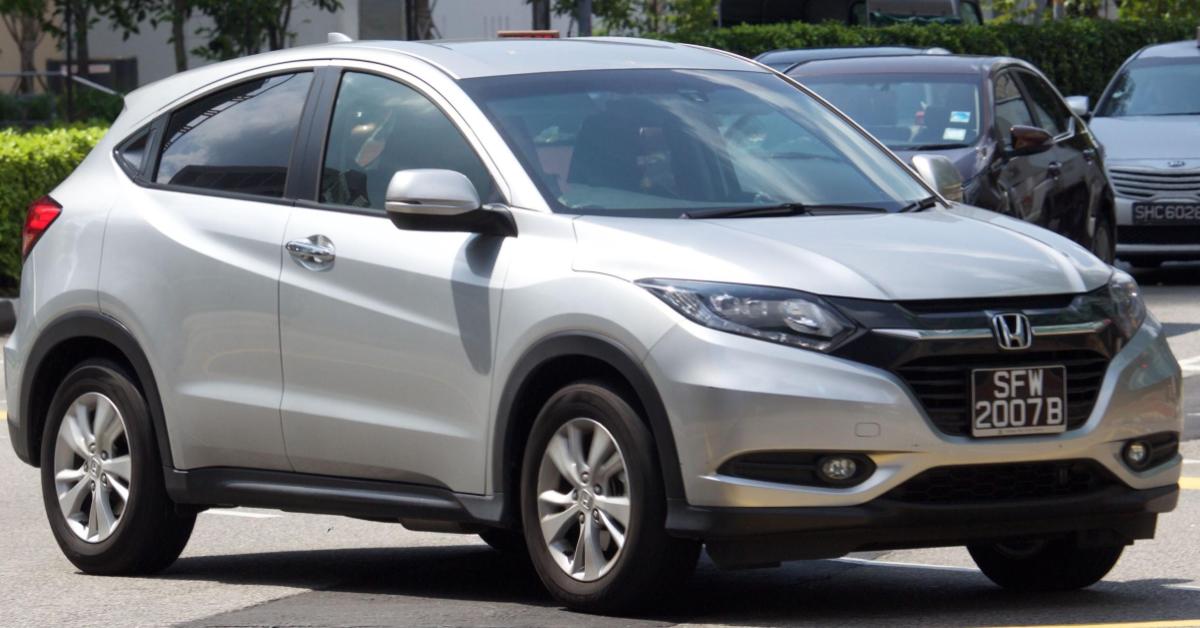 What: Agency RPA has regained American Honda US$600 million media account.
Why it matters: The Honda media assignment is returning to RPA after four years. 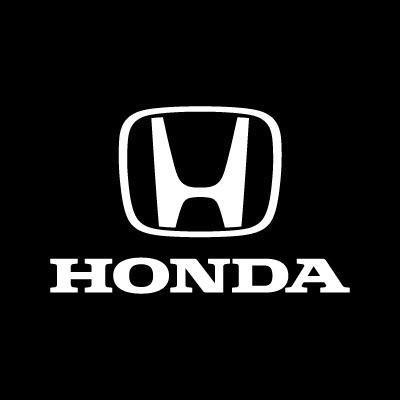 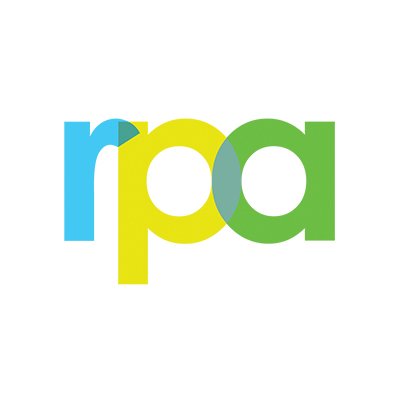 In  2013, the car company  awarded media duties to MediaVest following a review. In 2016, it began a new review.

RPA remains a key creative partner with Honda—a partnership that began four decades ago—although creative duties were not part of this review.
RPA, Mullen and  Muse Communications (African-American targeted creative) and Orci, which retain the multicultural assignments, will continue to be Honda’s creative agency in each subsegment. In 2013, it was decided that they would report directly to American Honda rather than through a single agency.

Honda spent US$580 million on ads in the U.S. in 2015, in support of both its Honda and Acura nameplates, according to Kantar Media.

“This move speaks to the shift toward agency rebundling, and RPA’s ability as an independent, holistic agency to align strategy, creative, media and production (including digital) all under one roof. We are pleased to have added these responsibilities in order to help all Honda automobiles achieve continued business growth in the years ahead,” said Bill Hagelstein, President, CEO, RPA 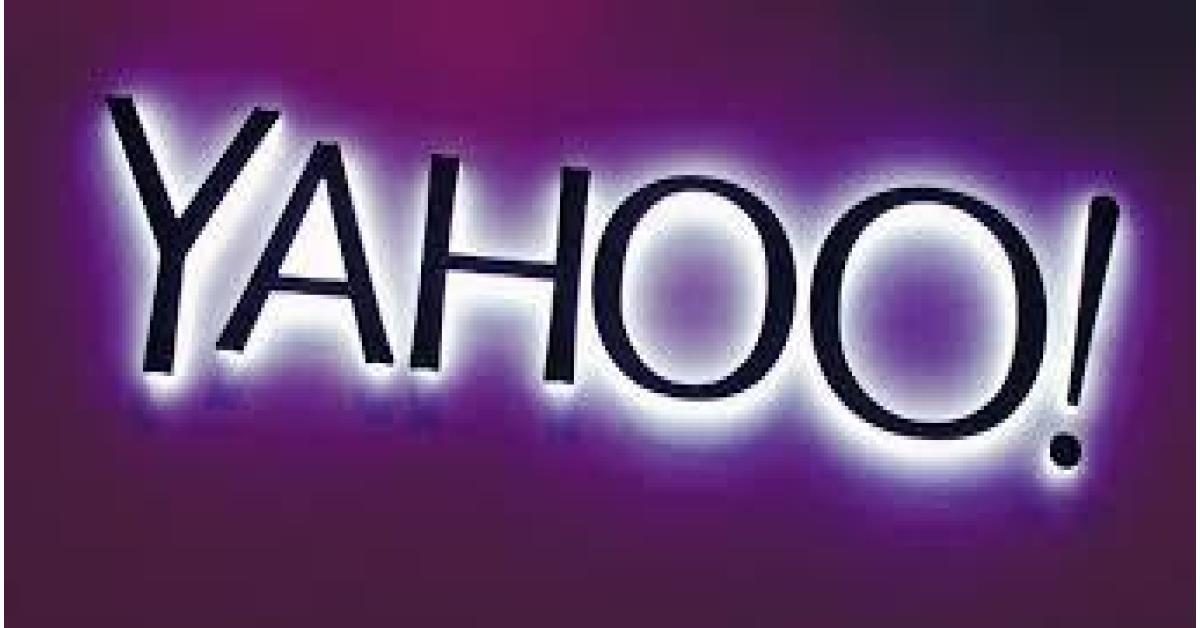 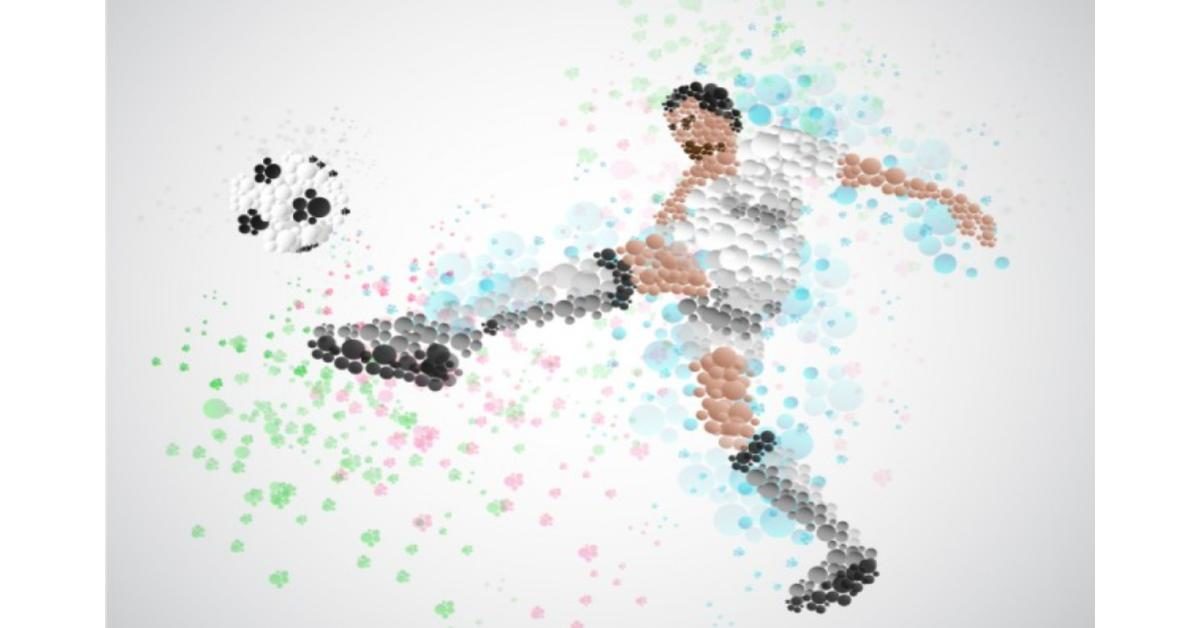