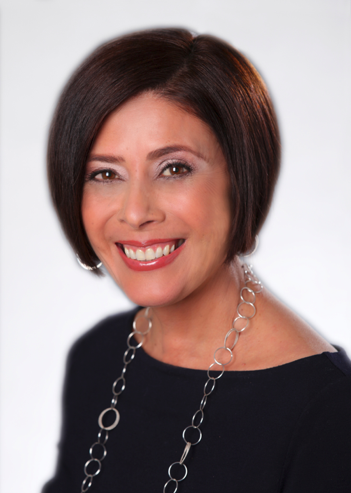 Carrasco is a marketing, branding and communications executive with 30 years of experience that span advertising, branding, digital, promotions, communications and media for major brands. In this newly created role, she will develop and lead the implementation of a robust, cross-cutting marketing strategy to expand the visibility of NPR and public radio, and to grow audience and revenue.

“I’ve been an avid supporter of public broadcasting for many years, and I am thrilled to bring my personal passion and professional experience together at NPR,” said Carrasco, who added that “NPR and its Member stations have a great opportunity to become a part of the daily media diet of a generation of young and diverse listeners, and I’m especially excited to be a part of that endeavor.”

In addition, NPR announced that Loren Mayor becomes NPR’s SVP of Strategy on December 10. In addition to spearheading strategic planning she will help lead corporate business development. She currently is the Vice President of Strategy and Ventures at PBS, where she has served since 2008.

The appointments of Mayor and Carrasco are the most recent in Knell’s reorganization of NPR’s executive ranks, ten months into his tenure as CEO.

These executive appointments come at a time when NPR is redefining radio by expanding its reach and audience on digital platforms, investing in local journalism and diversity, including most recently a major project on race, ethnicity and culture. NPR programming is heard by 26 million radio listeners; 19 million visitors experience NPR on the web and via mobile devices. NPR programming is broadcast by 975 independent, locally managed public radio stations that serve virtually every community in the country.

NPR’s Ombudsman Edward Schumacher Matos also has a diverse-Hispanic background. Before joining NPR Schumacher Matos’ career included to found and become associate publisher of the Wall Street Journal Americas (from 1994–2003), editions in Spanish and Portuguese designed for Latin America, Spain and Portugal. In addition, he was a reporter for The New York Times and acted as the Madrid bureau chief, as well as the Buenos Aires bureau chief and the New York City reporter on the city’s economic development. He was also the founder and editorial director of Meximerica Media and Rumbo Newspapers, from 2003 until 2007. 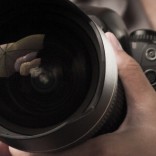