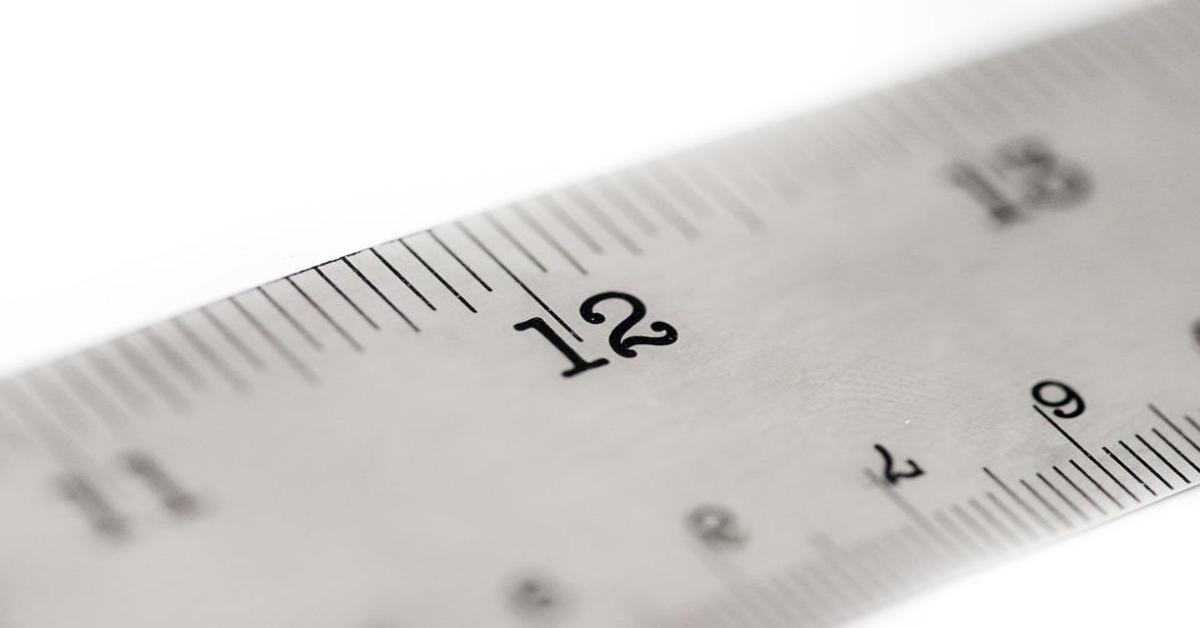 GroupM to Facebook:”Careless and Unfortunate”

What: Media buying agency network GroupM has issued a statement about Facebook’s recent announcement that its video metrics had been “artificially inflated.” GroupM characterizes this as “careless” and  “unfortunate” and stresses the need for third-party verification.
Why it Matters: GroupM is one of the largest, if not the largest, media buying networks worldwide. Its agencies include Maxus, MEC, MediaCom and Mindshare. The media buying behemoth emphasizes the importance and need for third-party verification of all media.  This way, a third-party not only verifies trading terms , but also  the performance  of Facebook and other social media properties.

“Facebook has revealed that the metric used for determining average time spent watching videos had been “artificially inflated” since Facebook only counted video views after three seconds had elapsed. The decision to omit this segment from the calculation is careless and unfortunate. This issue further emphasizes the importance and need for third-party verification of all media – not only to verify trading terms, but also to verify performance. While the mistake on Facebook’s part is surprising, the corrected numbers are not. GroupM has had a clear sense of the short duration times since implementing MOAT reporting in Q1 2016. As an independent third-party, MOAT’s data and reporting were not affected. After careful review, we have determined that this error has had no impact on the pricing and audience deliveries of our campaigns. ” 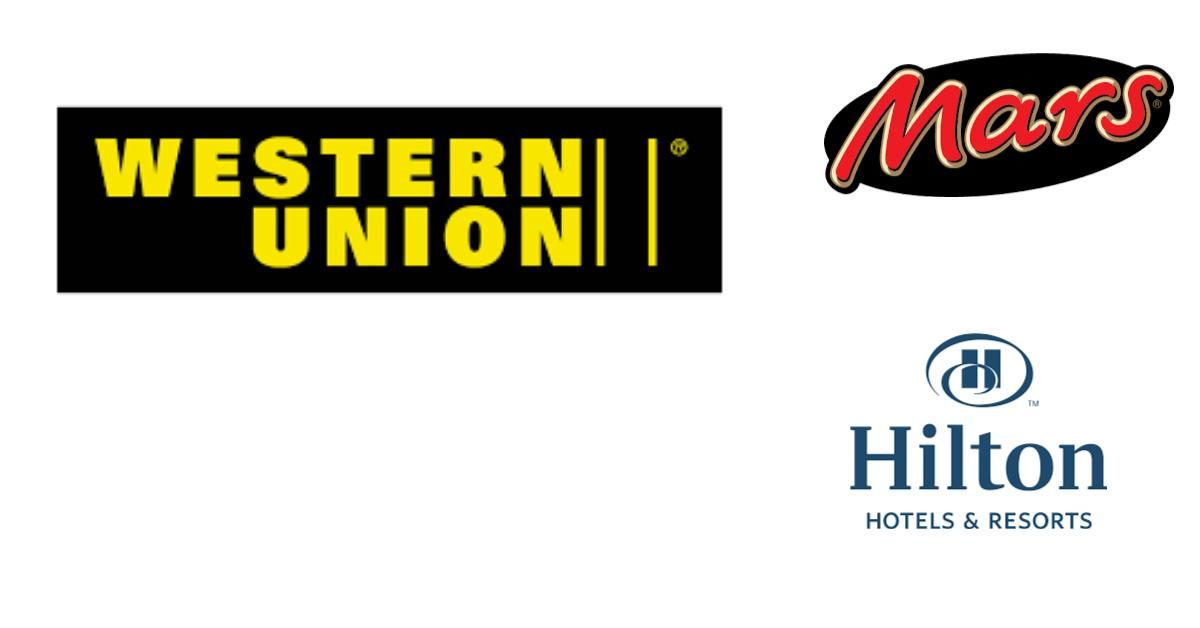 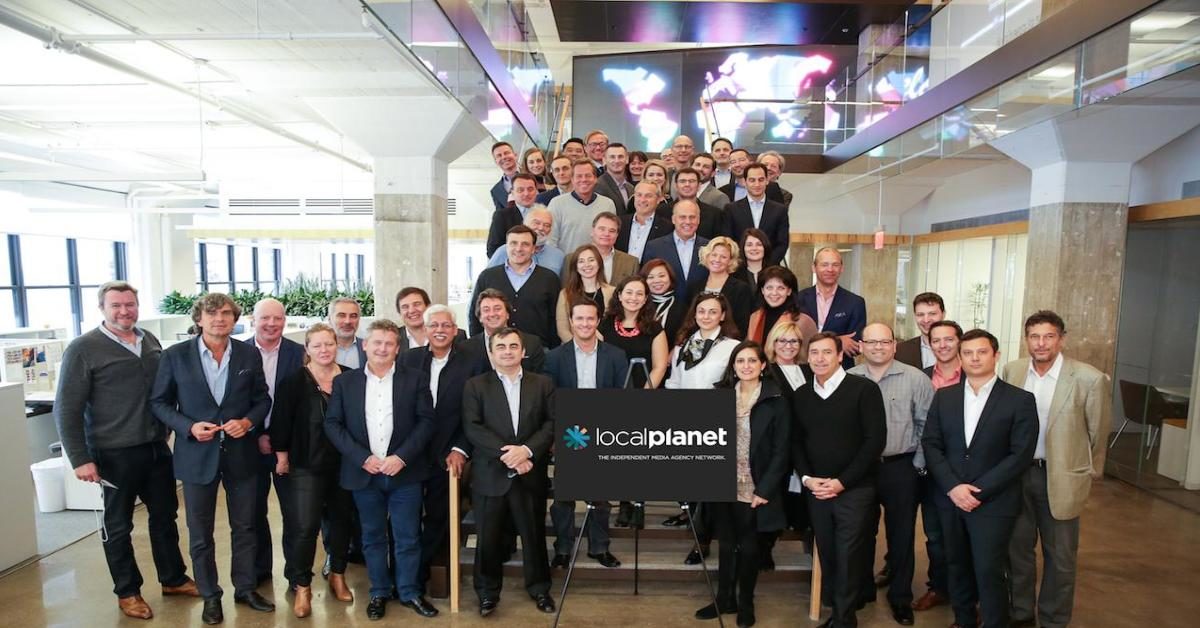