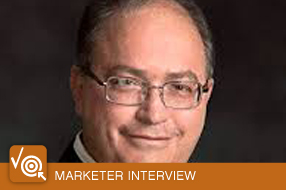 Epson, the Japanese electronics company and one of the world’s largest manufacturers of computer printers, is launching the new EcoTank printer and cartridges line in the U.S. The company is also working on a marketing development plan to specifically reach and engage the U.S. Hispanic consumer, Agustin Chacon, VP Marketing Americas, tells Portada. 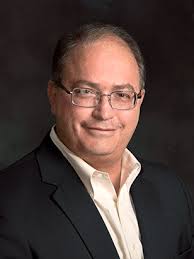 Agustin Chacon, VP Marketing Americas, was one of the main Epson executives present last week at an event in New York City to promote the company’s new Ecotank printer, which is being introduced to the U.S. market. 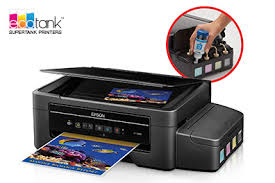 The EcoTank line uses cartridges that have substantially more ink than the regular printer. Epson says that even its cheapest EcoTank model holds enough ink in its reservoirs to print 4,000 black and 6,500 color pages before it needs a refill. The EcoTank printer is being marketed at a higher price than the average printer. The new line is being marketed in the U.S. through TV, digital and print (magazine channels) in addition to events and social advertising. Epson buys most of its media in-house. The EcoTank product line already exists in Latin America, APAC and Eastern Europe. But is only now being introduced in the U.S..

The Japanese Electronics Company and one of the world’s largest manufacturers of computer printers sees a “big opportunity in the U.S. Hispanic market,” Chacon tells Portada. “We are working on a marketing development plan for the U.S. Hispanic market to really reach and engage Hispanic audiences. We know that it is necessary to do more research,” Chacon claims. While Epson’s U.S. Hispanic marketing and advertising is in its preliminary stages, the company expects to implement a concrete marketing plan in 2016 and has hired former Fox Deportes Marketing Manager be part of the team that devises the strategy and executes the project.

The Latin American region amounts to approximately 30% of the total of Epson’s Americas business, with almost the remaining 70% being U.S. sales. Brazil, Mexico and the Central American region are Epson’s main markets in Latin America. The term panregional best describes the way Epson markets in Latin America. The main guidelines on the creative and media planning and buying side are established at Epson’s America’s Headquarters in Long Beach, CA. These guidelines are established after the company tests its marketing concepts in select Latin American target markets. Epson’s Marketing and Communications Team in Long Beach, CA has 30 employees targeting the U.S. and Canada and approximately 25 that specialize in the Latin American region. Media Buying is done in-house in each Latin American country and under the supervision of the Americas Headquarters led by Agustin Chacon. Colombia based advertising agency AdOrange helps Epson to implement creative and media buying strategies that are in line with the overall guidelines and at the same time are adapted to each of the Latin American markets. Espson’s Latin American media plans tend to include TV, magazines, events as well as digital efforts, Chacon tells Portada. 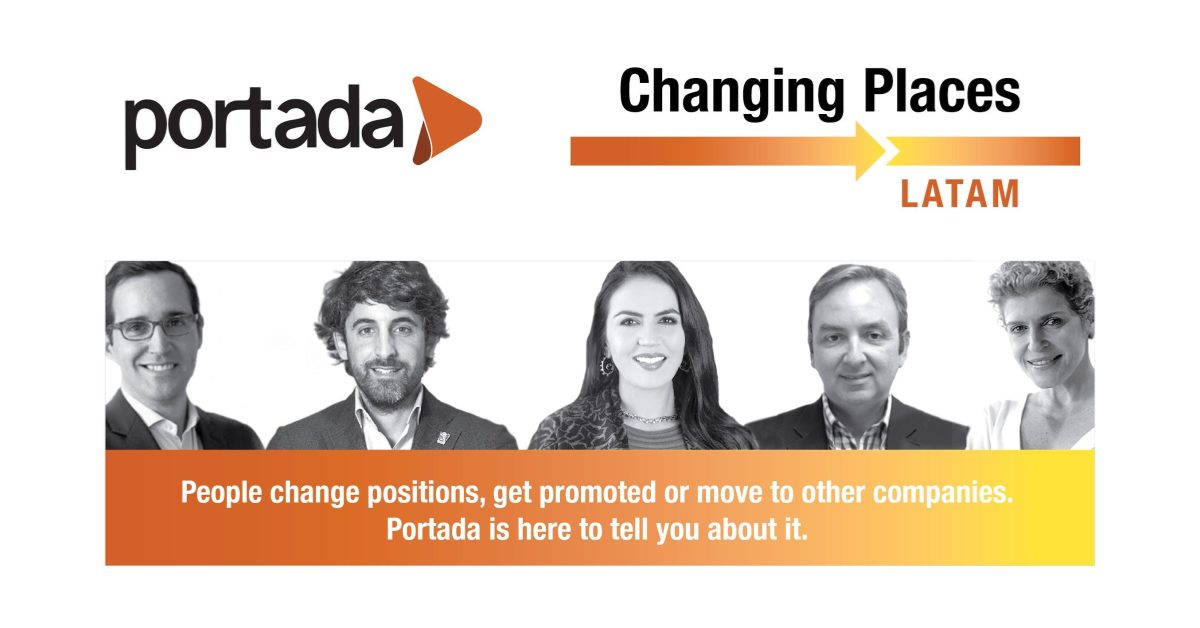