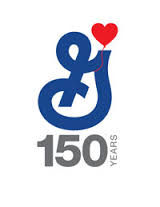 General Mills, which celebrated its 150th anniversary this year, announced a new organizational structure for the global organization.This reshuffling includes the termination of the international chief operating officer role and the departure of U.S. SVP/CMO Ann Simonds.

Simonds spent over two years in the CMO role. She has worked at General Mills for more than 20 years under various titles and played a key role in the marketing of its many consumer goods brands. Simonds also led the recent round of reviews along with CCO Michael Fanuele.

The company will also eliminate 400-600 jobs around the world, “subject to consultation with employees and employee representatives in locations as required.” GM is an organization that employs an estimated 39,000 people in full and part-time positions.General Mills has instead decided to create a global CMO position, and the company is currently seeking external candidates to fill it. 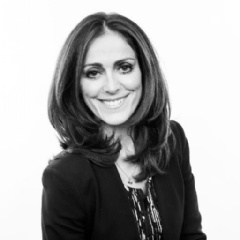 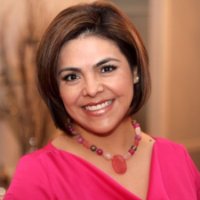 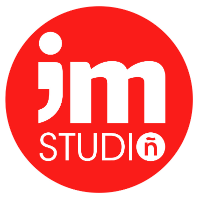 Rafael Hernandez is the new Sales Director at impreMedia’s IM Studio Ñ. Prior to his recent appointment, Hernandez worked as National Digital Director at Time Inc.

Univision Puerto Rico has appointed Michael Gillespie to President and General Manager, effective immediately.  In this role, Gillespie will be responsible for the overall direction and operation of all of Univision Puerto Rico’s properties, which include two television stations Univision Canal 11 and Tele Isla Canal 7 as well as two radio stations WKAQ-580 (WKAQ-AM & WYEL-AM); KQ105 (WUKQ-FM) and (WUKW-FM) and Univision’s digital assets on the island. Gillespie will report to John Eck, Chief Local Media Officer for Univision Communications Inc.Gillespie started his media career in Puerto Rico at the radio station WOSO and Canal 13. 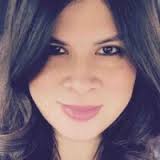 Telemundo Houston has hired Sussy Ruiz as Assistant News Director.She replaces Andrea Ospina, who left the position in September.Ruiz was most recently Regional Manager of Broadcast and Digital News for the Univision Television Group, based in Miami. She had worked for Univision for almost 15 years. 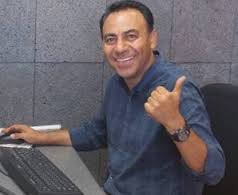