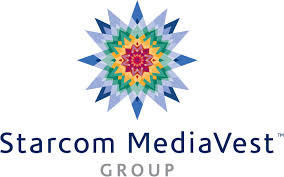 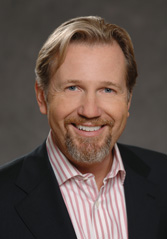 At AHAA Terkelsen acknowledged the importance of the Hispanic market when he said that it is no longer about whether you need to target the Hispanic consumer, but it is about the “how”. “That is where we are,” he claimed.

To Terkelsen effective Marketing nowadays has to involve data driven marketing and branded content. “Data driven marketing has never been as relevant as it is today. We need to target audiences not so much demos. Branded content is the key and it can be very successful when you tie in a retailer, a perfect example is the work that Cover Girl did with Procter & Gamble,” the Starcom Media Vest executive claimed.

Terkelsen said that today’s consumer has “banner blindness so now we have to create engagement, so we are developing addressable campaigns which will be 50% in the near future. We will know the effectiveness of these campaigns, because we are implementing data & behavioral sciences to predict results.”

Entertainment has changed. We now include content marketing and implement very targeted strategies, we had no internet in the 90s so it is a totally different ball game now.

A familiar face in Hollywood and an entrepreneur, Terkelson has been in the entertainment marketing industry since 1992, when he co-founded Eco-Challenge Lifestyles, Inc. with Mark Burnett, serving as an Executive Producer for numerous productions of Eco-Challenge on MTV, ESPN and Discovery. “Entertainment has changed. We now include content marketing and implement very targeted strategies, we had no internet in the 90s so it is a totally different ball game now. If done right, it is highly engaging, cost effective and the results are in. Our work with Comcast on “Villa Paraiso” was a terrific success with a 87% retention.”

Terkelson cautioned that “Programmatic Buying is not a strategy, but a tactic, and that is where some people get it wrong.” 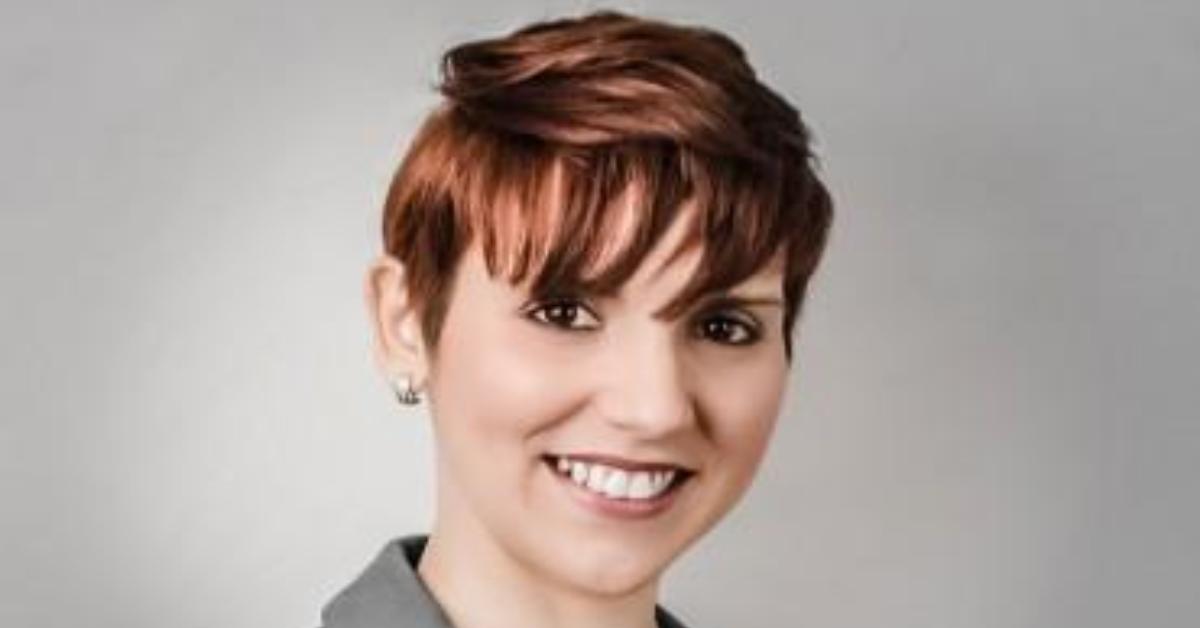