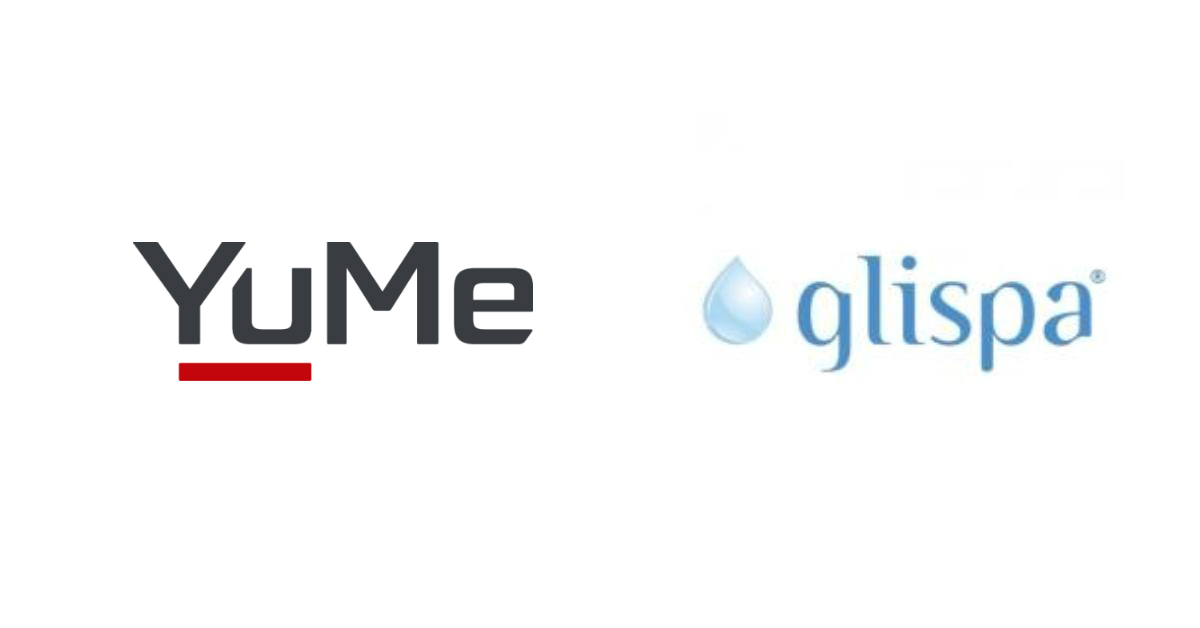 AD-TECH ROUND UP: YuMe, Glispa, The Washington Post and More

YuMe is partnering with private exchange software provider StickyADS.tv to help publishers get a handle on programmatic video. YuMe’s DSP, YuMe for Advertisers, and StickyADS.tv’s SSP are set to ease access to premium online inventory.

Google Maps will be offering ad space that allows users look through products and menus for nearby businesses. The ads will be featured on both Google Maps and Google.com, and drivers will see them along their driving route.

Confirming rumors that swirled since November, Facebook has announced that it is closing down its ad exchange, FBX, which allows third-party ad technology companies to buy ads on the social network.

Data from Standard Media Index shows that broadcast TV spending went up 6% in April, while cable spending went up 7%. Top networks were FOX, ESPN, AMC, HGTV and Bravo, all with double-digit gains.

The Washington Post has launched “Fuse,” a new proprietary technology that allows the ad to instantly load within the content being viewed.

A survey by analytical firm PageFair found that ad blocking software on mobile devices has increased by 90% in the past year, and almost all ad blocking users use browsers with automatic ad blocking.

The Latin Online Video Forum, part of #PortadaLat on June 8-9 in Miami’s Hyatt Regency Hotel, is bringing all of the big players in online video in the Americas together, including key brand marketers such as Nestle, 3M, Volaris, Fallabella, Best Western and many more.

German mobile marketing firm glispa announced the acquisition of Mobils, a 10-person mobile agency based in Sao Paulo. Mobils’s employees will continue with the company, as will CEO Paulo Maia. Mobils will also bring its Brazilian clients, like Webmotors, Netshoes and iFood.

AppsFlyer, the global marketing analytics company, is opening an office in Buenos Aires, Argentina. Daniel Junowics, who led the company’s efforts in China, will be in charge as managing director. 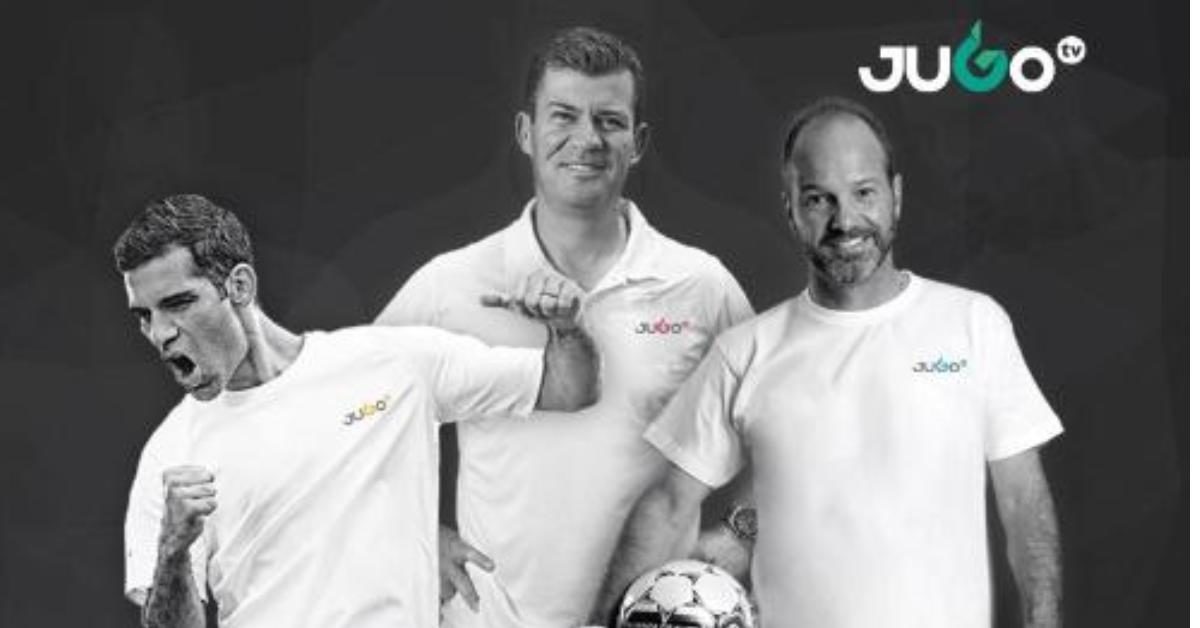