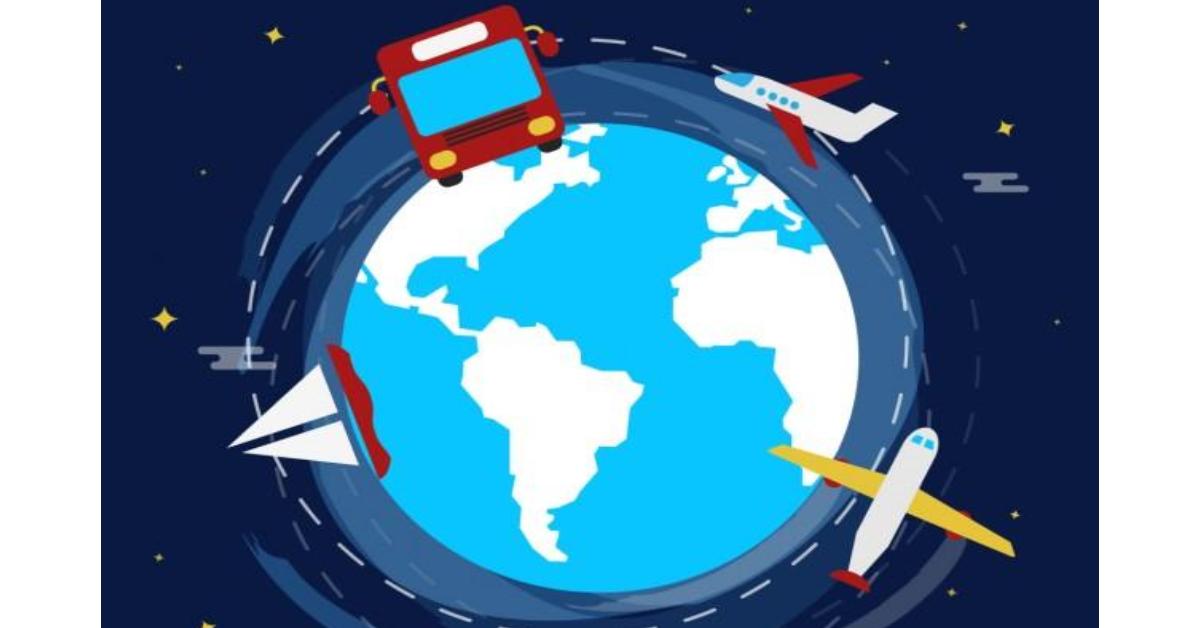 What: OTAs are looking for alternatives to bookings for monetizing their sites.
Why it matters: 95% of OTA customers don’t buy directly on the companies’ sites.

You have probably heard about Expedia, one of the most popular OTAs in the world. But you probably know little about Expedia Media Solutions, also known as MeSo, the company’s marketing agency that brought $200 million to Expedia on 2015, and which has been growing by 23% annually, according to research provided by Tnooz.

According to Eye for Travel Business Intelligence’s study, Monetizing web traffic in the travel industry, 95% of visitors to online travel agencies’ sites don’t actually buy anything, checking on prices and later booking directly with the providers.

Through selling advertisements on their pages, OTAs are finding a way to make the most out of their visitors. Expedia, for example, receives 80 million unique visitors a month, according to its own numbers. This is why MeSo has become so important to the company’s marketing and monetization strategies.

The majority (of OTAs) are accepting advertising through one or another of the programmatic SSP or DSPs. There is also an opportunity for trade with their partners – airlines and hotels, for example.

But there are still some OTAs that refuse to sell ads on their sites, because they fear that those advertisers could become competitors looking to reach the same audience. For example, “some of Expedia Media Solutions’ main clients come from the tourism industry,” says María Aguayo, Marketing Manager for Expedia Latam & Mexico, these could also represent competition.

According to Richard Harris, CEO of New York-based travel advertising technology firm Intent Media, who spoke to the site Eye for Travel, travel sites “can de-risk the proposition of competitive ads. If someone is highly likely to buy, we can discern that in real-time and let that user focus on completing their transaction. But for users more likely to buy on a different site, we can introduce a highly relevant, native ad and help them get where they are going next, which is often to a competitor.” Doing so sounds risky, but Harris believes this demonstrates openness and transparency, fostering consumer trust.

Also, some OTAs show sponsored hotel recommendations, similar to ads, but the booking still happens on the same site. This gives both the advertiser and the OTA the opportunity to show a specific product or service, without losing the customer to another brand.

On the other hand, Bob Rogers, VP of OneTwoTrip, believes what will keep an OTA rellevant to their customers is its added value. “Instead of asking how to monetize their audience, the question should be: how can I add value to my actual clients? This could reduce the risk of losing clients to a competitor. This could mean investing more money into your service, but you would be recovering it,” he explained during an interview with Eye for Travel.

In collaboration with Gabriela Gutiérrez.

Author Ximena Cassab @xcassab
Ximena is a Swiss-Mexican journalist based in Mexico City where she specialized in business, and travel topics. Graduated from the National Autonomous University of Mexico (UNAM), she has worked as an editor at the magazines Expansión , Aire and Accent, from Expansion Group. Currently she is working with different media in Spanish and English independently. She is a passionate traveler who does not miss the opportunity to see a new place in the world. 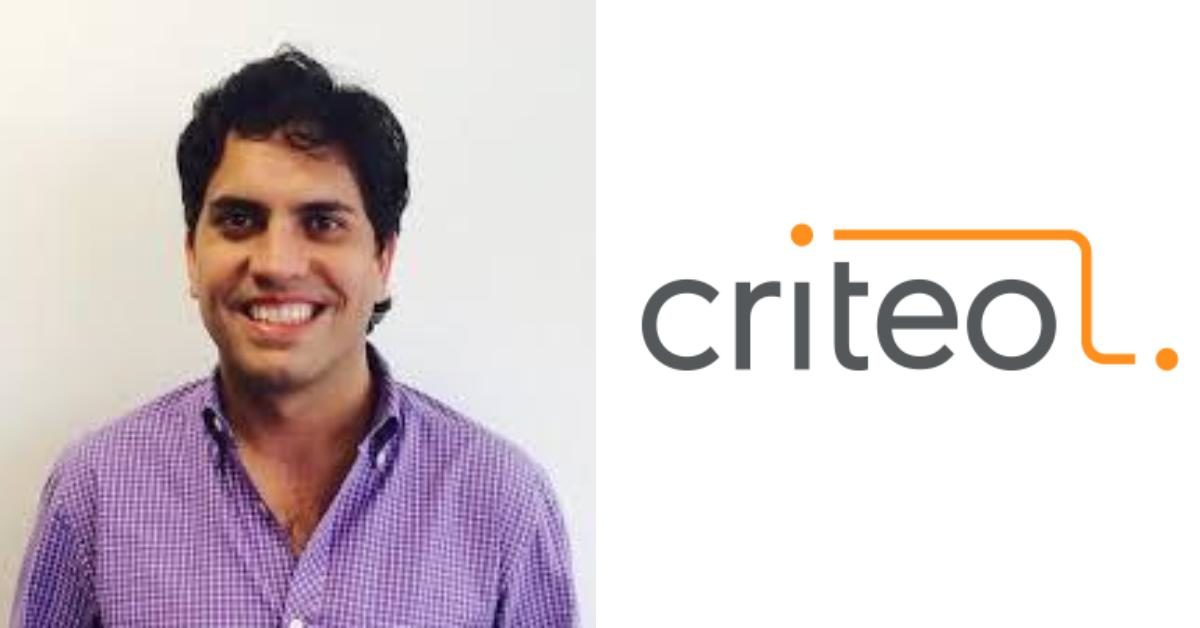 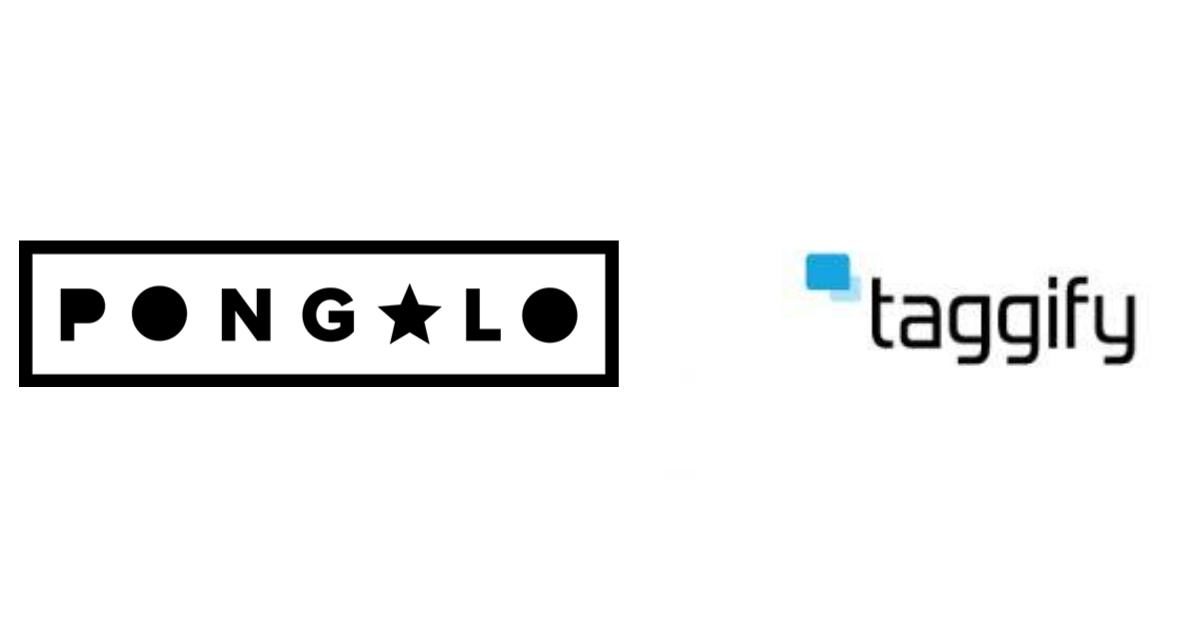 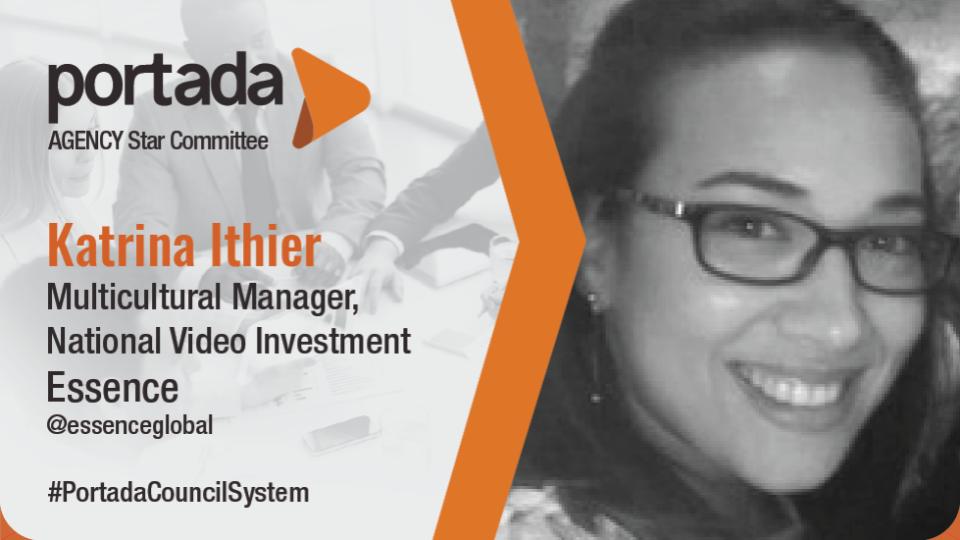