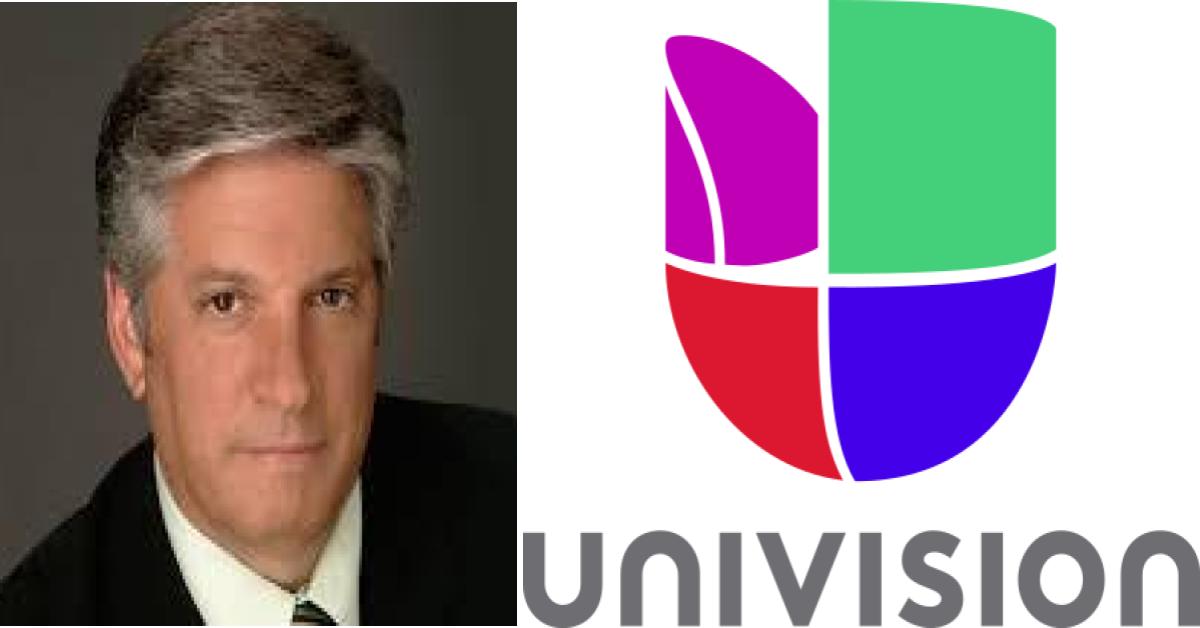 What:Univision Communications Inc. (UCI) announced that Keith Turner, president of Advertising Sales & Marketing, will retire at the end of the year.
Why it matters: The Company will announce leadership transition plans in the coming weeks. 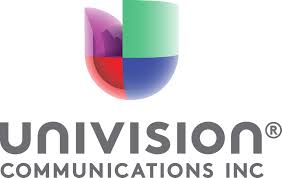 Univision Communications Inc. (UCI), the leading media company serving Hispanic America, announced that Keith Turner, president of Advertising Sales & Marketing, will retire at the end of the year. The Company will announce leadership transition plans in the coming weeks.

Turner will retire after an extraordinary career in the media industry that has spanned more than 40 years across some of the strongest brands in the sector. He has been an integral member of the UCI team since 2012, having successfully strengthened the Company’s advertising sales team, activated more than 600 new brands across all of UCI’s platforms, and continued to build upon the Company’s unrivaled success as the leading media company serving Hispanic America. Among his many accolades, Turner was inducted into the Broadcasting & Cable Hall of Fame, named among the Adweek 50, a list of the top vital leaders in Tech, Media and Marketing, and honored by The National Kidney Foundation with the Visionary Leader Award.

“Keith is a uniquely talented individual who has been a friend and an inspiring leader to all who have had the opportunity to work with him,” said Randy Falco, president and CEO of UCI. “He is a devoted promoter of the UCI brand and is responsible for breaking many boundaries in expanding our partnerships over the last five years. We are immensely grateful for his contributions to our success.  I know that I speak for the entire UCI family in wishing Keith the very best as he prepares for his retirement at the end of this year.”

Turner commented, “It has been a pleasure and privilege to work alongside Randy and the rest of the superb Univision team for the past five years and I will leave here feeling proud of all that we’ve accomplished together.  This is an extraordinary organization with a leading market position and loyal audience that is unmatched in the industry.” 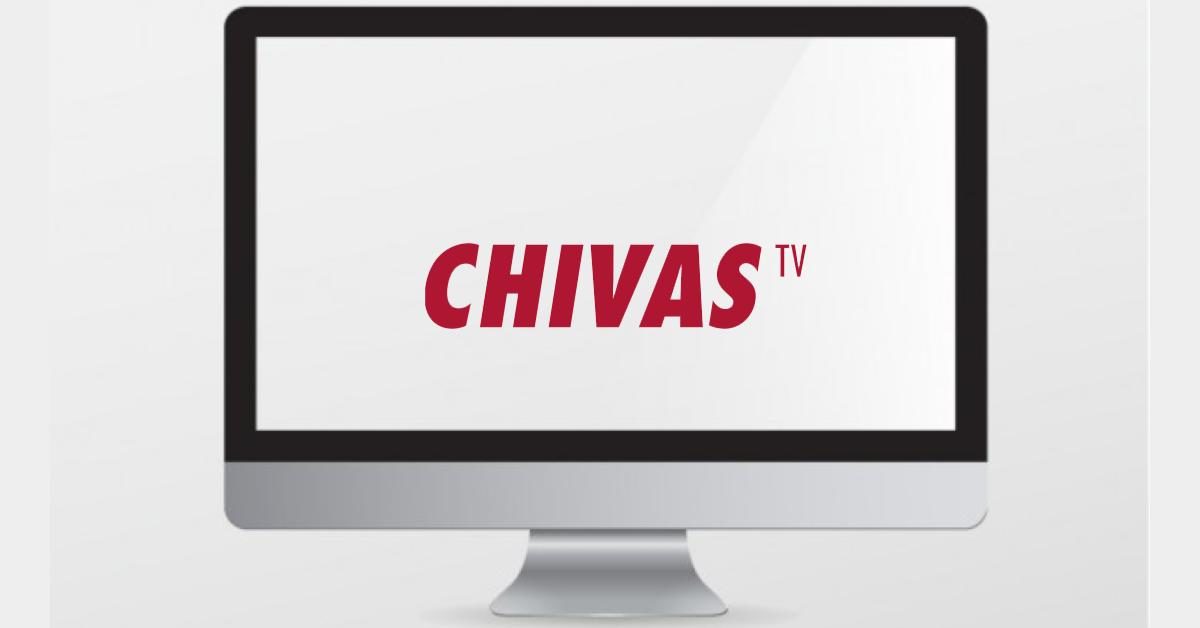 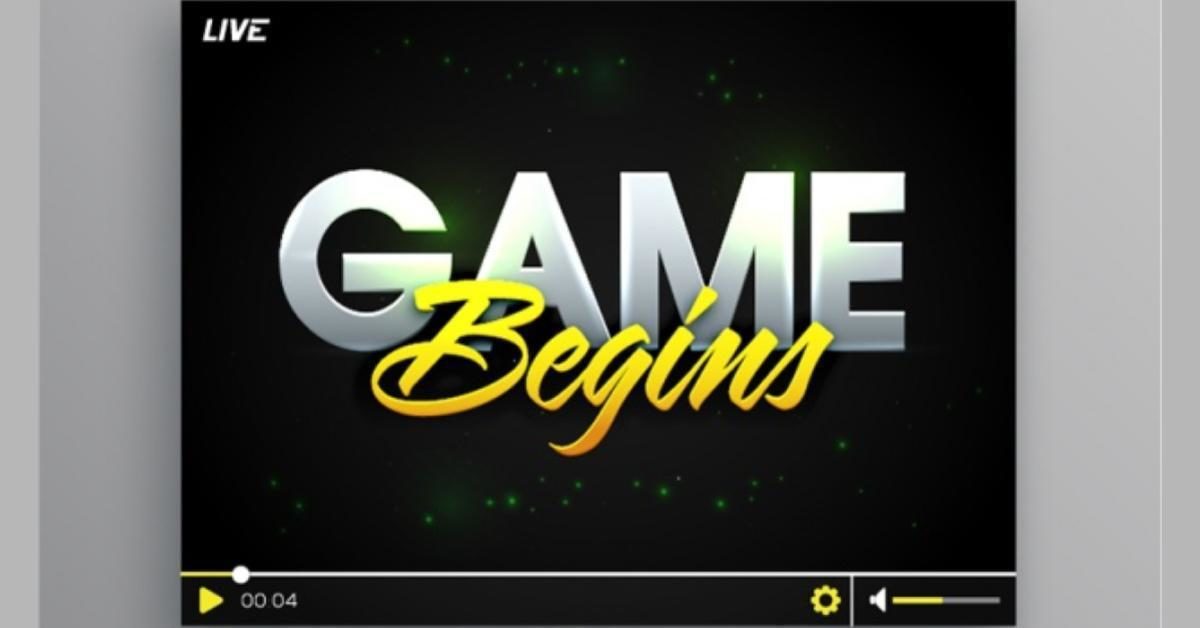