What: Spanish Telcom company Telefónica has announced a full reorganization including dividing the company into two main units, Hispam South and Hispam North.
Why it matters: While at a disadvantage in the Latin American markets, Telefónica has started a series of efforts to compete with Telcom giants such as Televisa and Telmex. 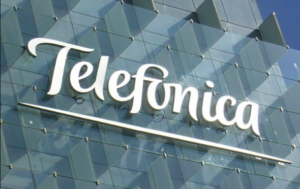 Telefónica, the Spanish Telcom company, has decided to divide the firm into two units in Latin America: Hispam South, which includes Argentina, Chile, Peru, and Uruguay; and Hispam North, including Colombia, Mexico, Central America, Ecuador, and Venezuela. The split stems from the firm’s objective to better tend to each market’s demands.

Hispam South will be led by Bernardo Quinn, while Alfonso Gómez Palacio will be in charge of Hispam North.

“The digital world demands a permanent renovation”, said José María Álvarez-Pallete, president of Telefónica. He also commented this new structure will allow the company to be “more agile, simpler, and definitely focused on management, customer service, growth, efficacy, and rentability.”

Apart from the division into two regions, Telefónica will completely restructure itself by creating new roles and bringing in new talents. 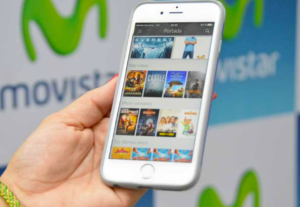 This is only one of the efforts the company has made in Latin America; Telefónica is fighting on all fronts. In November 2017, it invested EUR $183 billion in Telefónica Movistar Mexico, to compete with Telcel in terms of 4G technology. Also, the Spanish firm has signed a deal with Viacom, by which channels such as MTV, Paramount, Comedy Central, and Nickelodeon will be available in Latin America through Movistar Play, Telefónica’s OTT platform. Finally, they plan to become internet providers in Mexico, where they will compete against Televisa and Telmex, who have 22% and 56.2% share in the market.

Discover the World to Represent Cathay Pacific Airways in Ecuador