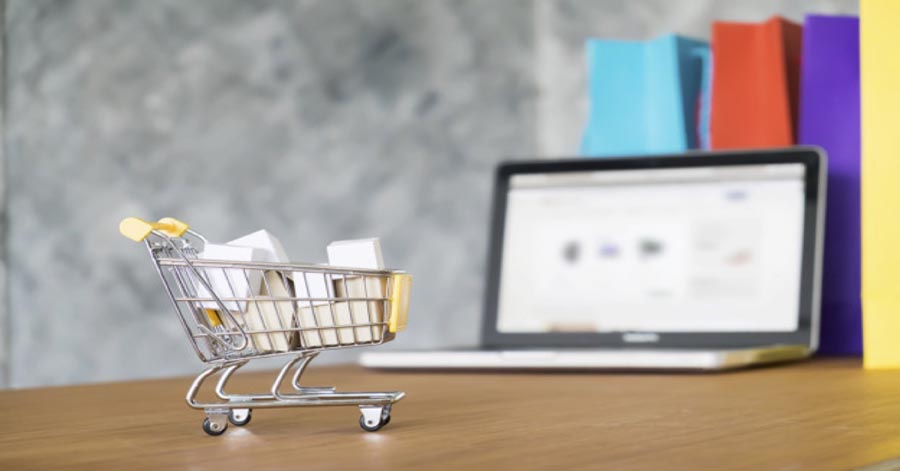 What: We looked at the top 15 online retail sites visited by Hispanic shoppers in the US in September of this year and how they scored in numbers of visitors.
Why it matters: Target suffered a near 2% drop in September in its share of online shoppers among the 15 top visited sites by Hispanics in the US. The retailer fell from fourth place in August to sixth place in September according to rankings by comScore. The retailer’s stock, however, has risen 30% this year, according to Barron’s.

Target dropped two places in the top 15 most-visited retail sites by Hispanics in the US in September. Target’s share of the total visits dropped from 7.5% in August to 5.9% in September. Apple bumped up a ranking to fourth place with 7.5% of visits to all sites. Wayfair slipped below Macy’s, Kohl’s, and Lowe’s into last place for September.