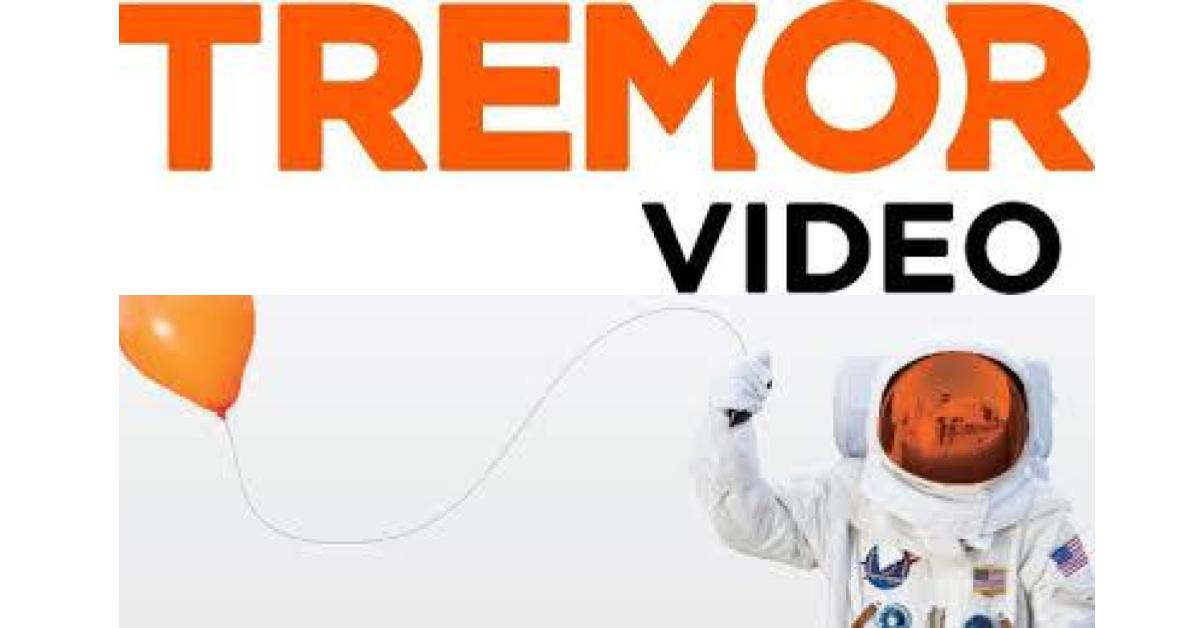 What: Advertising platform Taptica announced the acquisition of Tremor Video‘s demand-side platform (DSP).
Why it matters: The transaction reflects further consolidation in the ad-tech space. Tremor Video DSP will operate as an independent division of Taptica, and will be led by Lauren Wiener. Tremor will now focus on its sell-side business (SSP), which has grown about 80% to about $34 million in net revenue over the last 12 months. 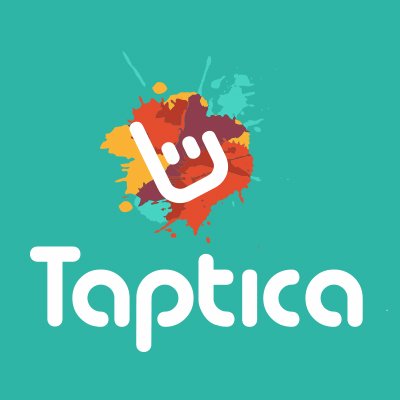 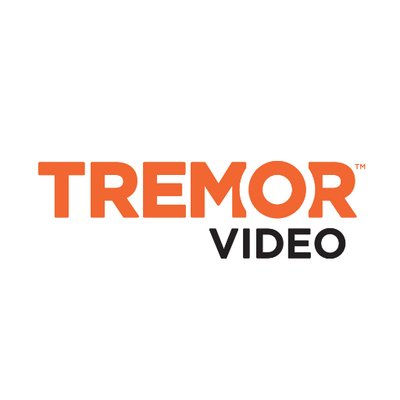 Taptica, an Israel headquartered global end-to-end mobile advertising platform  announced the acquisition of Tremor Video‘s demand-side platform (DSP), an industry-leading technology stack built for video optimization and attribution, for US$50 million. Tremor Video DSP will operate as an independent division of Taptica, and will be led by Lauren Wiener, who has served as Tremor Video’s president of buyer platforms for nearly five years.

Taptica claims that it maintains a strong hold in the DSP space worldwide, and this acquisition will significantly boost the company’s presence in the U.S. digital advertising market and Taptica’s position as the industry’s most complete and comprehensive marketing platform. Additionally, Tremor Video DSP has an established client base and a promising roadmap for further innovation.

Taptica, which has over 220 million user profiles with more than 100 data points on each that provide a precise understanding of user behavior for advertisers, will help accelerate the Tremor Video DSP business through real data differentiation. Taptica will continue to invest in and grow the existing business and products to become the leader in demand side mobile and video advertising. The natural alignment between these demand side focused businesses, Taptica and Tremor Video DSP, will help advertisers succeed.
“With this deal, Taptica strategically aligns complementary talent and expertise with Tremor’s demand-side platform to create a powerful market force,” said Hagai Tal, CEO of Taptica. “Tremor Video’s positive brand value and awareness in the U.S. will enhance Taptica’s solution and market positioning. Additionally, Taptica has found itself perfectly positioned both geographically and culturally to bridge the East and West, and our extensive business relationships in the APAC region and beyond will allow us to grow Tremor Video DSP globally.”

Mark Zagorski, CEO, Tremor Video said, “The business is in great hands with Taptica and we look forward to working with them in the future.” 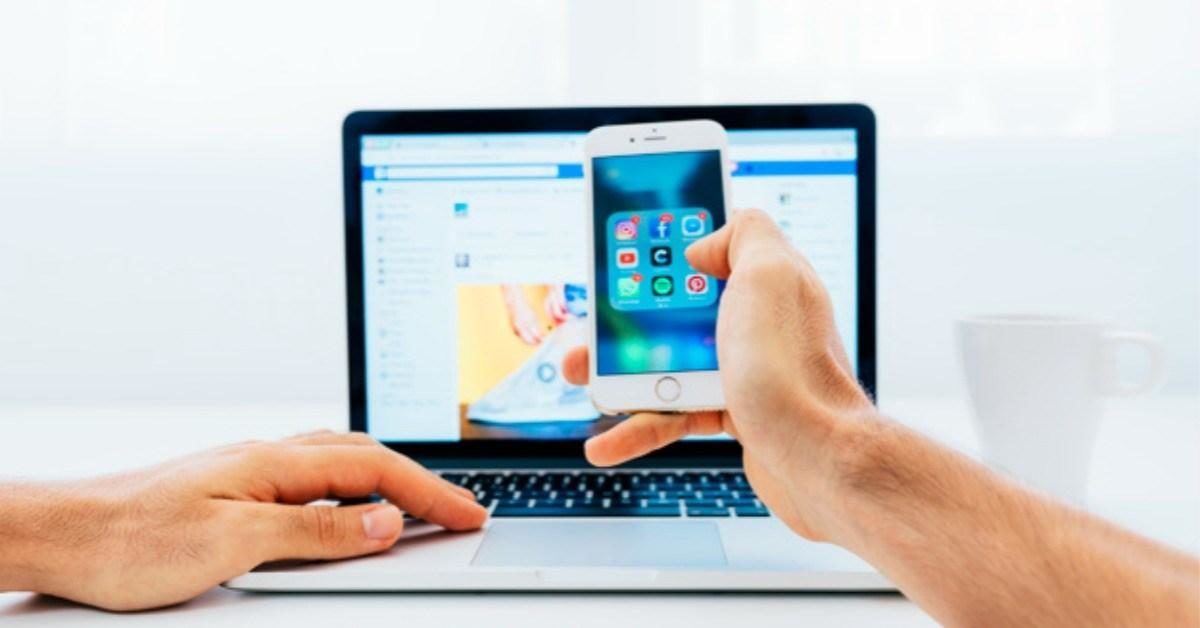 How Facebook is Cornering the Video Ad Market, also in Mexico 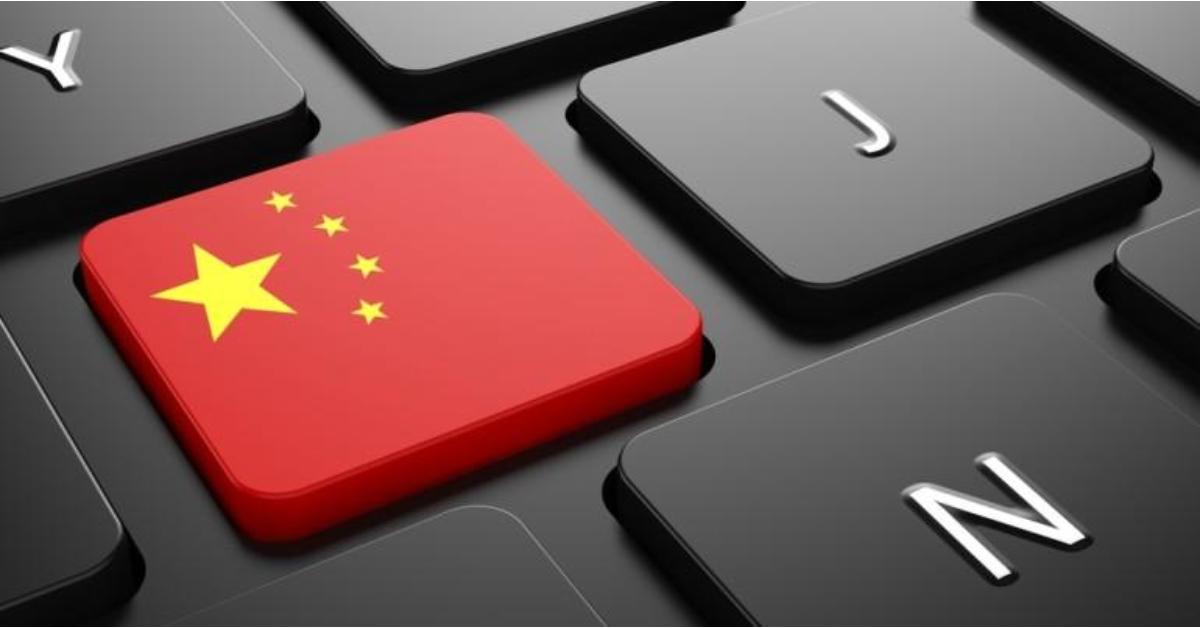