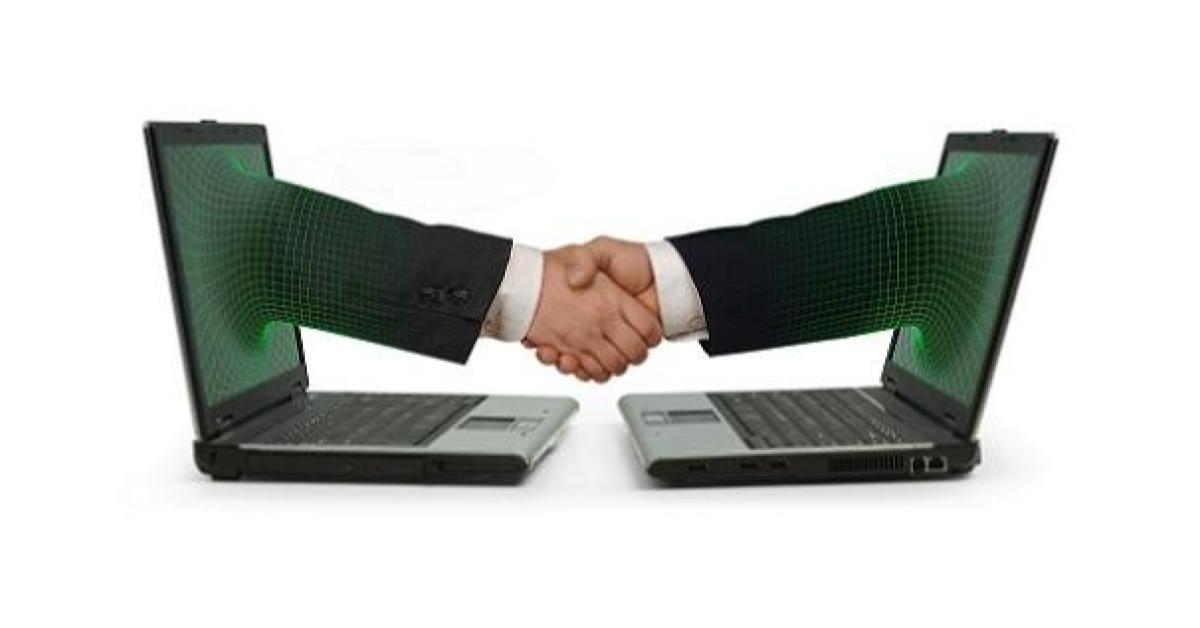 ¿What is the current status of retail platforms in Latin America? How do Facebook groups dedicated to facilitating e-commerce impact them? What are users’ favorites, according to comScore‘s August 2016 rankings? You’ll find the answers to these questions and more in this article.

Latin American internet users are starting to conduct transactions online more than ever. In fact, an interesting phenomenon is that of Facebook groups through which users can sell used or purchase items to other members of the community without the intervention of retail platforms created for this purpose.

This is no small detail, as many users prefer to conduct their transactions on free platforms, and e-commerce platforms are now being challenged to reestablish their business model and look for new sources of income.

Either way, even with social media acting as a facilitator for e-commerce, retail platforms created especially for that purpose continue to resolve these users’ needs and are a priority to them, if the rankings are any indication.

According to comScore, in August 2016, Mercado Libre came in first among Latin Americans, with 46% of unique visitors, followed by Amazon, which came in with numbers closer to the rest of the platforms on the list.

B2W attracted 14% of users, followed closely by Alibaba with 11% of traffic and then CNova, with 10%.

9% of Latin American users chose Walmart when making online supermarket purchases, while in the sports sector Netshoes was the most popular, with 8% of the visitors in the category.

Technology is also important to users: 16% of them visited Microsoft Store and Apple in the informed period.

Finally, it seems that Latin Americans like to make informed consumption decisions: while it comes in last, the price comparison site Buscapé attracted 8% of the users. 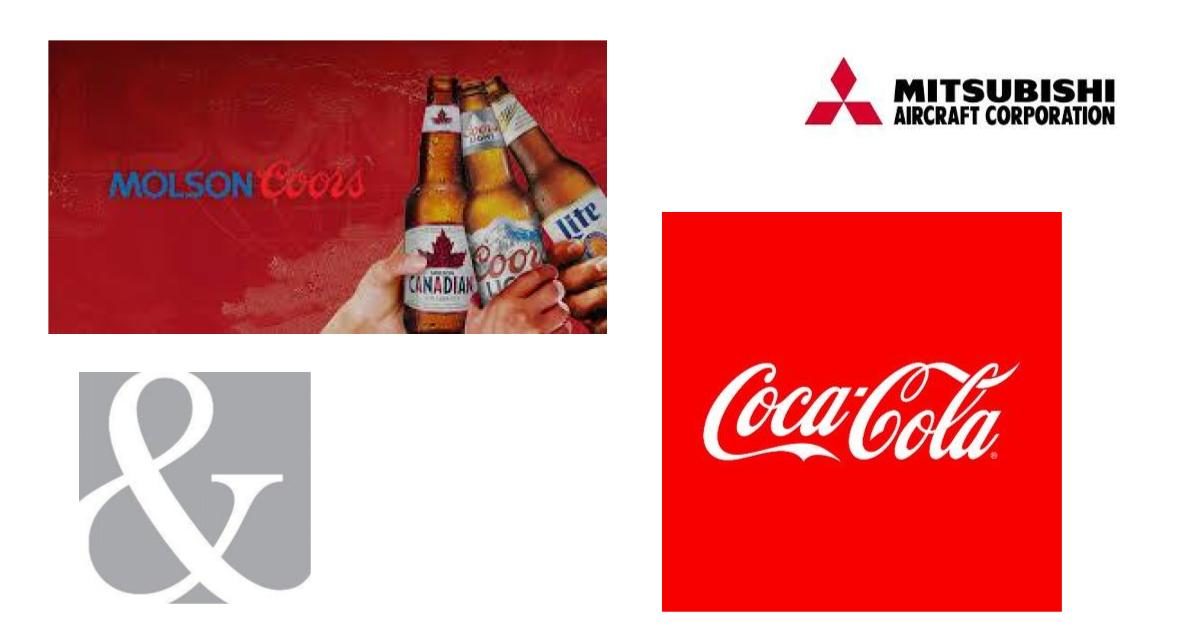 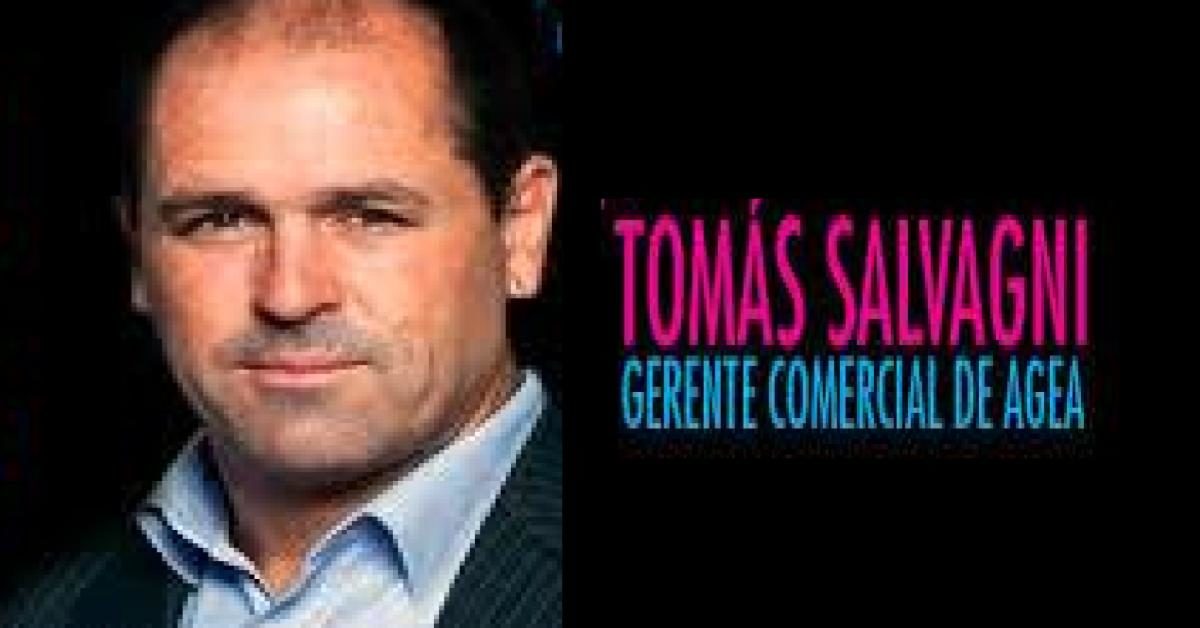