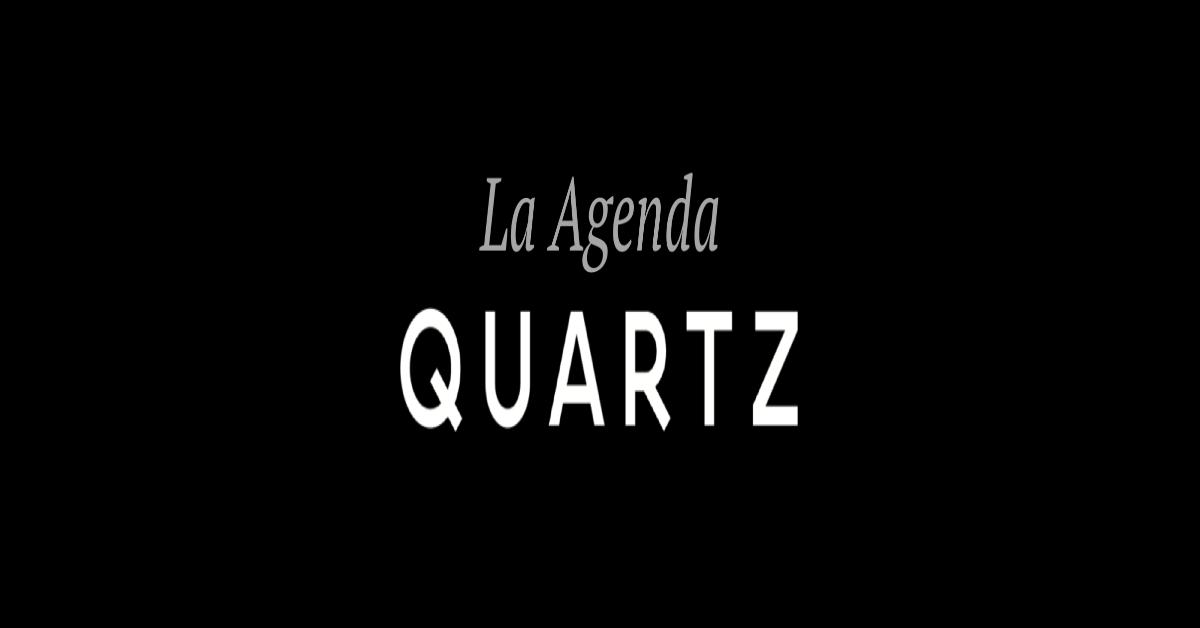 What: Quartz has launched La Agenda,a Spanish-language version of its flagship Daily Brief email and its first non-English-language product.
Why it matters: La Agenda marks a new stage in Quartz’s ability to connect to business readers on a global scale. 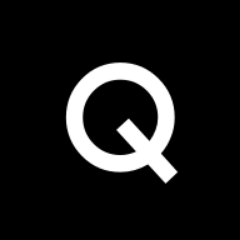 Quartz expands its international footprint with the launch of La Agenda, a Spanish-language version of its flagship Daily Brief email, and its first non-English-language product. La Agenda will follow the Daily Brief’s format, an e-letter format, with content spanning the day’s most important headlines, business news, topics of debate, and “surprising discoveries” from around the globe and major Spanish-speaking regions. A spokesperson at Quartz tells Portada that “Quartz’s La Agenda ad formats will include integrated sponsor content placement, similar to the Quartz Daily Brief.” The spokesperson noted that the editorial team working in La Agenda includes one-part time writer and one part-time editor based in Spain. The editorial team is led by Gideon Lichfield, senior editor, Quartz. “Gideon joined Quartz’s founding team in 2012 as global news editor and is now its senior editor. He came to Quartz from a 16-year career at The Economist, which took him from the science desk in his native London to postings in Mexico City, Moscow, and Jerusalem. Gideon led the launch and editorial content of the Quartz Daily Brief for its first two years.”

Quartz has further committed to reaching an expanded group of business executives in a format native to the smartphones.

Quartz’s approach to creating the Daily Brief four years ago was unique in its total focus on providing a sophisticated roundup of essential news and views, written by veteran journalists, to be read on mobile devices. Today almost half (48%) of its 250,000 subscribers are in senior management and 12% are C-level executives. With La Agenda, and the existing Quartz Africa, Quartz Index, and Quartz email newsletters, Quartz has further committed to reaching an expanded group of business executives in a format native to the smartphones they use every day.
Since Quartz’s launch in September 2012, at least 40% of its audience has consistently come from outside the US. In September 2016 the Quartz site had 18.1 million unique users, 53% of Quartz’s site visitors (10.3 million unique users) were from the United States, while 47% (or 7.7 million unique users) were from elsewhere around the globe. Quartz has growing Hong Kong and London offices, and Quartz India launched in June 2014, followed by the launch of Quartz Africa in May 2015. La Agenda marks a new stage in Quartz’s ability to connect to business readers on a global scale.

“Business-news coverage varies widely across Spanish-speaking countries, and nobody is doing an email newsletter like ours that addresses them all. We are pleased to be starting a daily one-on-one conversation with the inquisitive and daring business leaders in these countries,” said Gideon Lichfield, senior editor, Quartz.

“A significant portion of Quartz’s traffic and revenues are already from outside the United States,” said Jay Lauf, president and publisher. “La reflects Quartz’s first targeted effort at the Spanish-speaking market for readers and advertisers.” 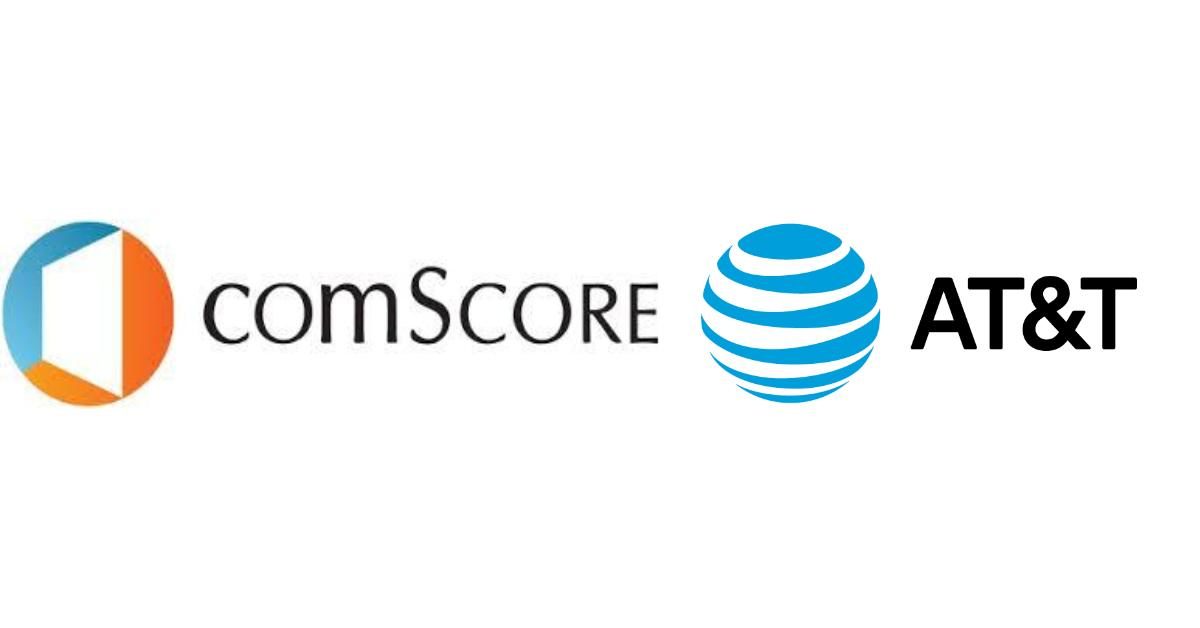 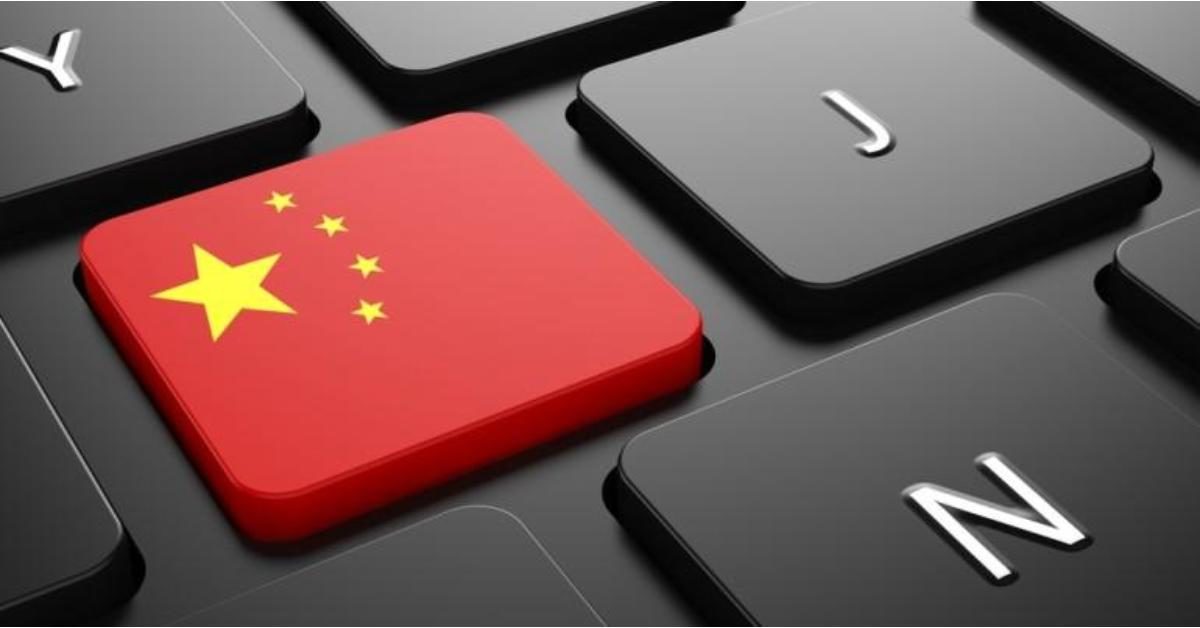