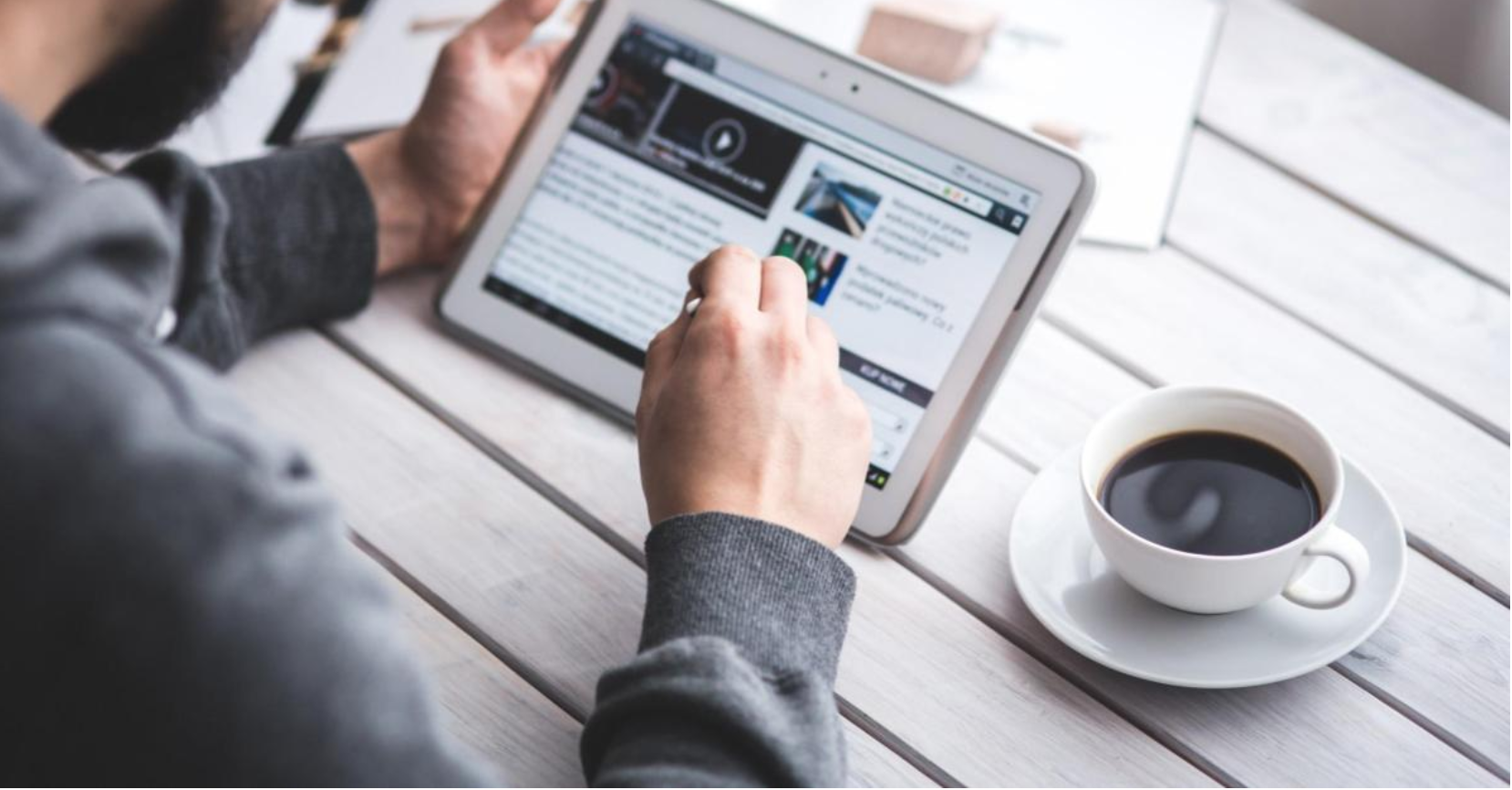 Advertisers are spending more on video ads than banner ads for the first time, according to the new Internet Advertising Bureau UK/PwC Digital Adspend report.

Advertisers and brands’ budgets for special digital video ads may grow at 40% compound annual growth rate (CAGR) by 2021, according to a recent KPMG report.

Research from Magisto found that U.S. companies are investing $135 billion this year in online video to market products and services

LinkedIn is rolling out video ads, but instead of pre-roll or mid-roll ads, they will be displayed as standalone posts with a “Promoted” label.

Verizon has announced that it is aiming to launch its much-awaited online TV service in 2018.

A study from the FreeWheel Council For Online Video found that that measurement is still perceived as the biggest challenge for cross-platform campaigns, that almost three-quarters of marketers and agencies (70%) believe there will eventually be three or four key third-party measurement providers in the industry, and that very few (17%) could imagine there being a single metric in the future.

Inverleigh, a world leader in the production and distribution of premium sports content, has partnered with Alchimie Dynamic Digital Distribution in enhancing its digital presence on OTT platforms. The deal is structured around 4 high potential niches: Combat Sports, Fitness, Outdoor Sports, and Sliding Sports.

Persistence Market Research (PMR) projects the global programmatic advertising platform market to register a staggering expansion at 33.3% CAGR during the forecast period 2017 to 2025. In 2016, the market was evaluated at US$ 1,926.4 Mn, and is further estimated to reach nearly US$ 30,000 Mn by 2025-end.

Roku is pushing into the Latin American video market and making its streaming platform available to consumers and content publishers in Central America, Argentina, Chile, Colombia and Peru.

Kantar IBOPE Media is launching its measurement tool for time-shift viewing and video-on-demand (VOD) platforms in Argentina, the first of its kind for the company in Latin America.

Amazon is expanding its online retail presence in Brazil with a new electronics, appliances and video games marketplace.

Casablanca Online, the biggest video service provider for live broadcasting in Brazil, has upgraded its DSNG fleet with ATEME’s Kyrion encoders and decoders.

Spanish bank BBVA has announced the launched of an online app-based service called Tuyyo to enable payments between Latin America, the Caribbean, and the US. 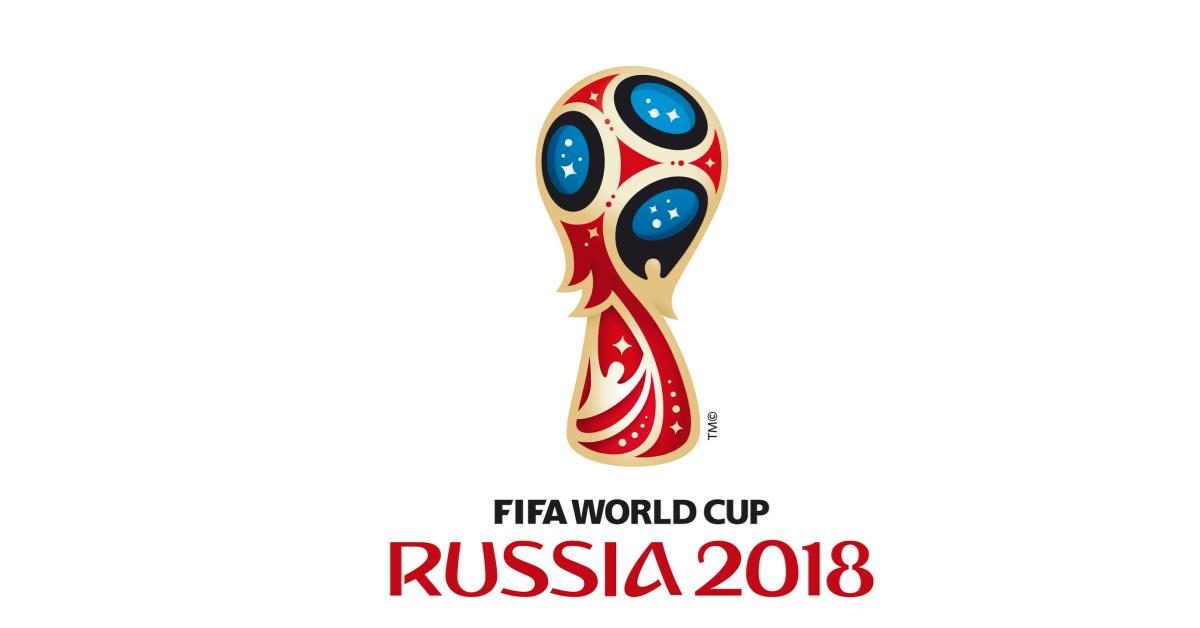 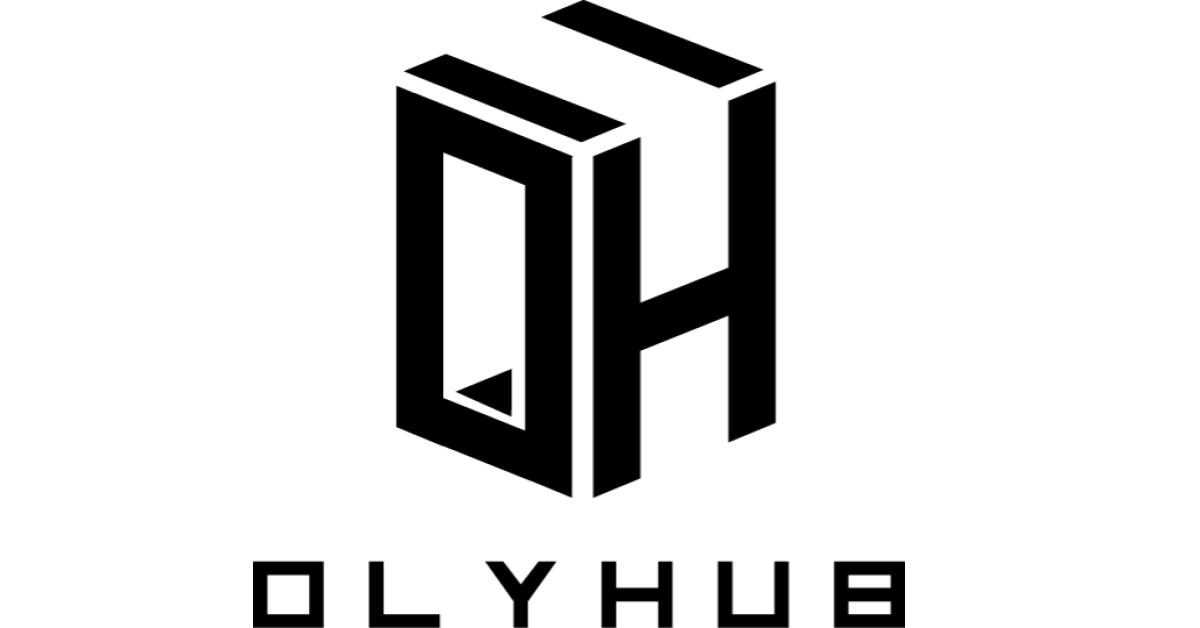 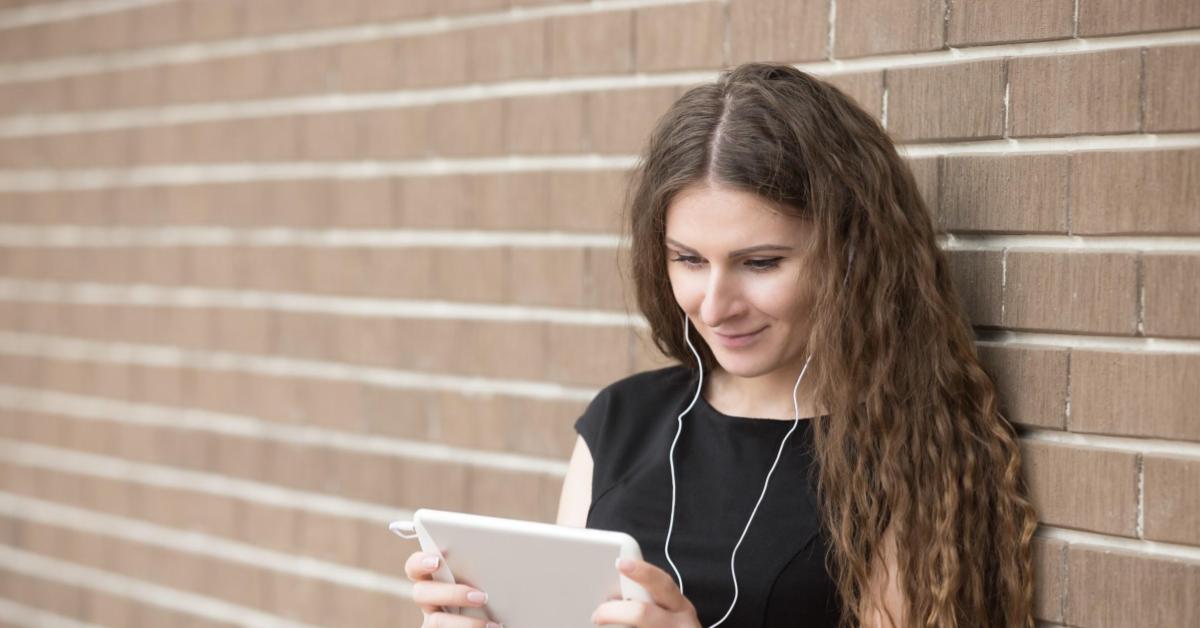