thereforeNFL extends Facebook partnership until 2020. Here you’ll find a weekly summary of the most exciting news in multicultural sports marketing. If you’re trying to keep up, consider this your one-stop-shop. 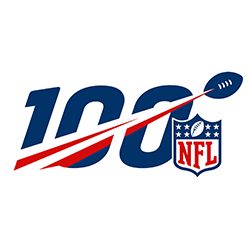 The Oakland Raiders have named Twitch as the founding partner of their new Allegiant Stadium in Las Vegas. The deal, which starts in 2020, will see Twitch have a branded lounge in the lower level of the 65,000-seater stadium. The aim of the partnership is to make Las Vegas ‘the global hub for esports’.

The Philadelphia Eagles launched a redesigned mobile app. The platform includes a new content interface featuring live TV and radio streaming access from Eagles’ games for the first time. The app is available on iOS and Android devices.

The NFL extended its partnership with Facebook for two more years. Under the extension, the Facebook Watch video service will continue as a platform for three-minute game recaps of all regular-season contests. Similarly, video highlights will also be accessible from the NFL Draft, Pro Bowl, and scouting combine.

MLB signed a multiyear partnership with EquiLottery Games. The deal makes this the first North American pro league to tie in with lottery draw game. Looking to boost fan engagements, MLB has thrown out the first pitch on Baseball Bucks. “We are always aiming to work with partners who share our goal of providing innovative ways for fans to engage with live games,” said Kenny Gersh, MLB’s executive vice president for gaming and new business ventures.

UFC and Toyo Tires expanded their long-time partnership to launch a new annual end-of-year awards program that honors UFC’s top fighters, performances and moments. The winners of the ‘UFC Performance of the Year’ and ‘UFC Fight of the Year’ awards will be personally chosen by UFC President Dana White. Meanwhile winners in the ‘UFC Honors Fan Choice’ group will be determined through social and online voting.

Univision’s TUDN Radio network strengthened its affiliate base, signing 10 new deals. Therefore, with 38 stations TUDN Radio reaches more than 60% of all Hispanic adults in the U.S., thanks to its presence in top Latino markets including Los Angeles, New York, Miami, Houston, Dallas-Ft. Worth, Chicago, San Antonio, and Phoenix. 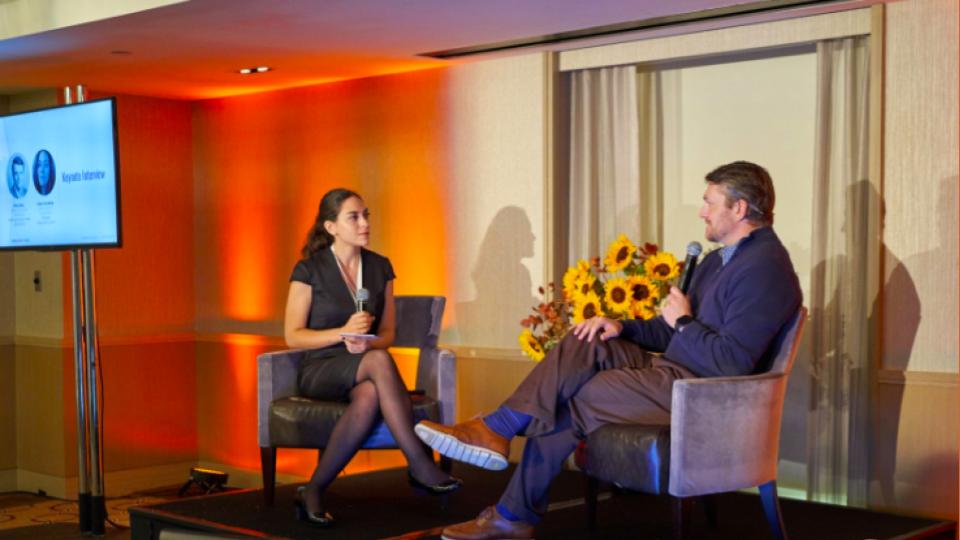 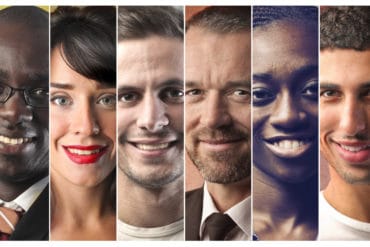