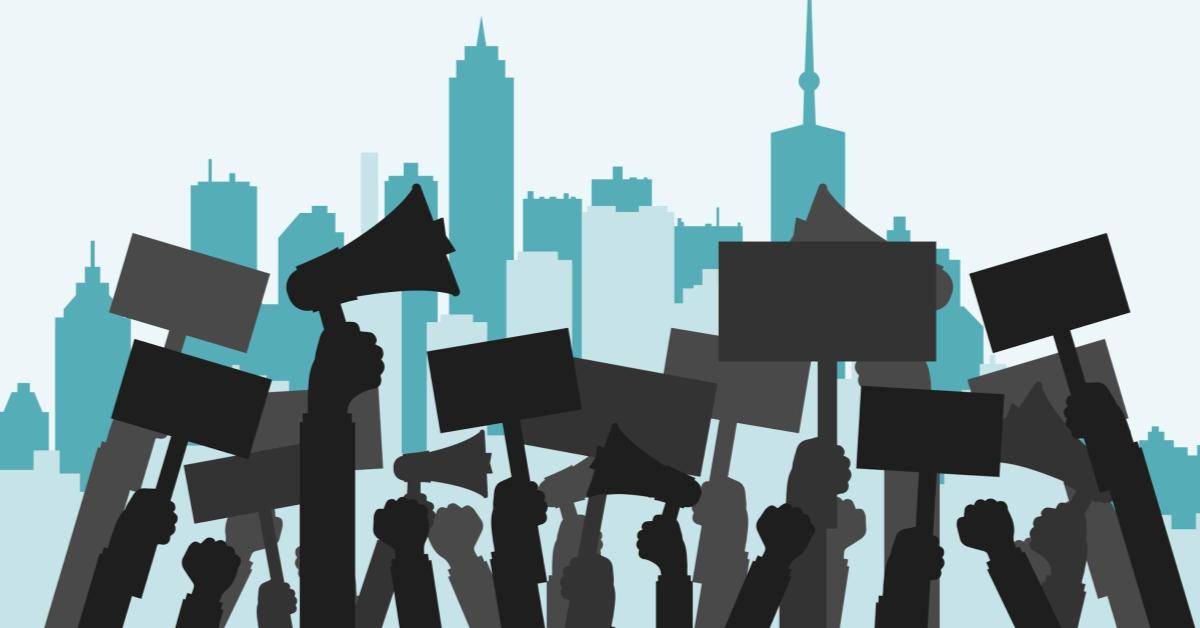 What: GoDiversity, an independent, minority-owned multicultural advertising agency recently announced the release of a Dreamers emoji and social media badge.
Why It Matters: GoDiversity CEO Humberto Freydell argued that while many agencies hesitate to take sides in political debates, in the case of the Dreamers, the issue “transcends politics” and is about “humanity and compassion.”

Last week, Multicultural advertising agency GoDiversity announced the release of a Dreamers emoji and social media badge, created by the agency to show support for the hundreds of thousands of people in the U.S. affected by the DACA program and DREAM Act, known as “Dreamers.”

The emoji features a character wrapped in an American flag and is part of the agency’s #DreamersWeAreWithYou campaign.

Created in 2012, DACA, or the Deferred Action for Childhood Arrivals program, allowed people who came to the United States illegally as children to obtain legal work permits and a renewable two-year protection from deportation. The Trump administration rescinded the program in September.

Social Activism in the Era of Trump: Emojis and Hashtags Take On New Meaning

The Trump administration is certainly no stranger to controversy, but the decision to end the DACA program was met with particular anger from those who saw the move as an attack on innocent victims: young men and women who had been brought to the United States illegally as children by their parents.

GoDiversity was not the first business to publicly stand up for Dreamers, but #DreamersWeAreWithYou is unique in that it encourages action through appealing to the universality of one of today’s most powerful communication tools: emojis.

The idea is for the emoji to empower its users in a way that is “easy to use and understand, and non-offensive by its very nature.

Emojis have become useful tools for people that have a hard time finding the words to communicate emotions or messages, and in that sense, Freydell said that he believes that “it could be useful for many people and groups, beginning with any that may be seen as ‘persecuted’ or in need of public support.”

Dreamers Emoji A ‘Call to Action’

For now, the emoji is available for download on the website that the agency put together for this campaign. In addition, visitors to the site will find social media badges and cover photos available for free download. Together, these elements are meant to empower Dreamers and those who support them to not only speak up but also “effect real change” through acts like contacting their local officials.

It doesn’t hurt that GoDiversity knows a thing or two about delivering effective messaging, either: “We are studying other ways we can leverage our expertise in social media and public relations to help raise awareness of this cause,” Freydell said.

‘How Can You Not Take A Stand?’

Traditionally, privately owned brands and firms have hesitated to take sides in political controversies. But there’s nothing traditional about the Trump administration, and there is something about the Dreamers that seems to transcend politics.

When asked if he hesitated to speak up about President Trump’s action on DACA, Freydell did not hesitate. “Our first instinct was, how can you not take a stand on an issue as clear-cut as this?” He continued: “It really goes beyond politics; it’s about humanity and compassion.” Freydell added that while there are usually two sides to the issues that divide Americans, “when one comes along where the ‘right’ side seems so clear, it’s like a gift.”

Our first instinct was, how can you not take a stand on an issue as clear-cut as this?

Not all agencies agree with Freydell. But his argument raises an important question: Do agencies that claim to specialize in multicultural marketing have a moral obligation to support populations like the Dreamers? Freydell went as far as to say that agencies’ reactions reveal a great deal about their priorities: “Many of these organizations only see diversity markets as a piece of the overall pie, perhaps even as low-hanging fruit…they are not necessarily interested in supporting, educating or empowering those in these markets.”

While many organizations worry that taking sides could cost them business through alienating clients in “non-diversity” markets, Freydell made it clear that GoDiversity does not share the same fear: “This is in clear contrast to our mission, which is, essentially, to help clients who share our values to reach the multicultural markets in which we do so much of our work.”

Feedback Has Been ‘Positive, Supportive and Encouraging’

Since the release of the emoji last week, feedback has been “positive, supportive and encouraging, both from the media and from the general public,” Freydell claimed. While public statements like this are bound to generate controversy, the strongest reaction, Freydell said, came from a man who objected to the fact that the emoji showed the character wrapped in the American flag.

“We very much respect his opinion,” Freydell clarified, “and would only respond that perhaps we see the flag as more of a symbol of inclusion than he does, whereas he might see it more as something else.” 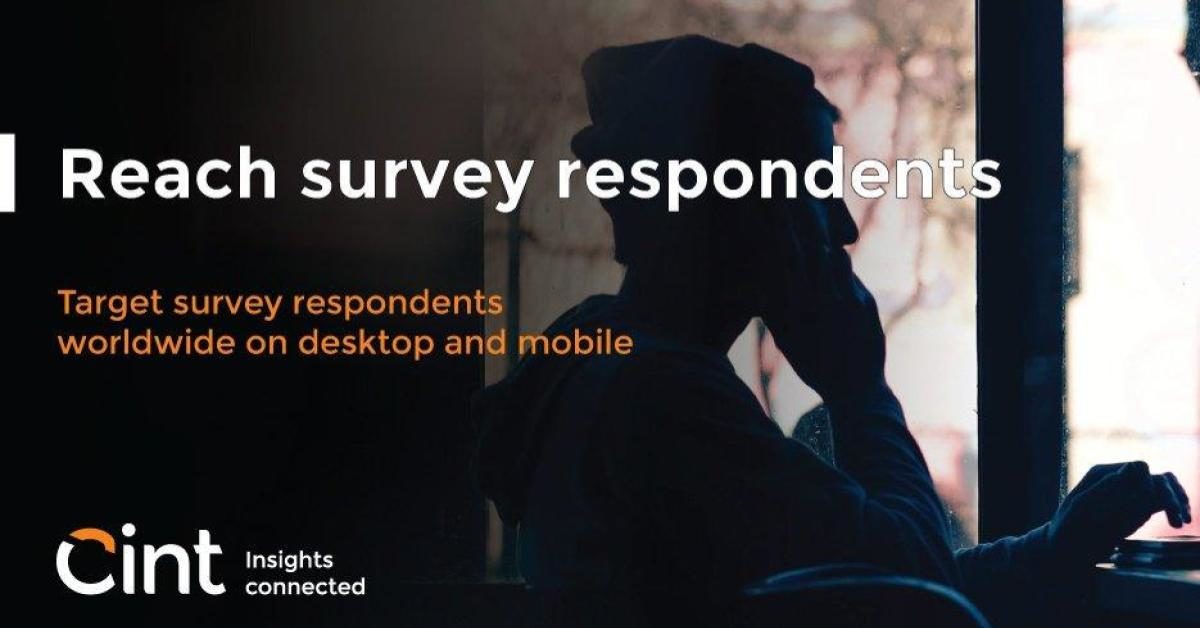 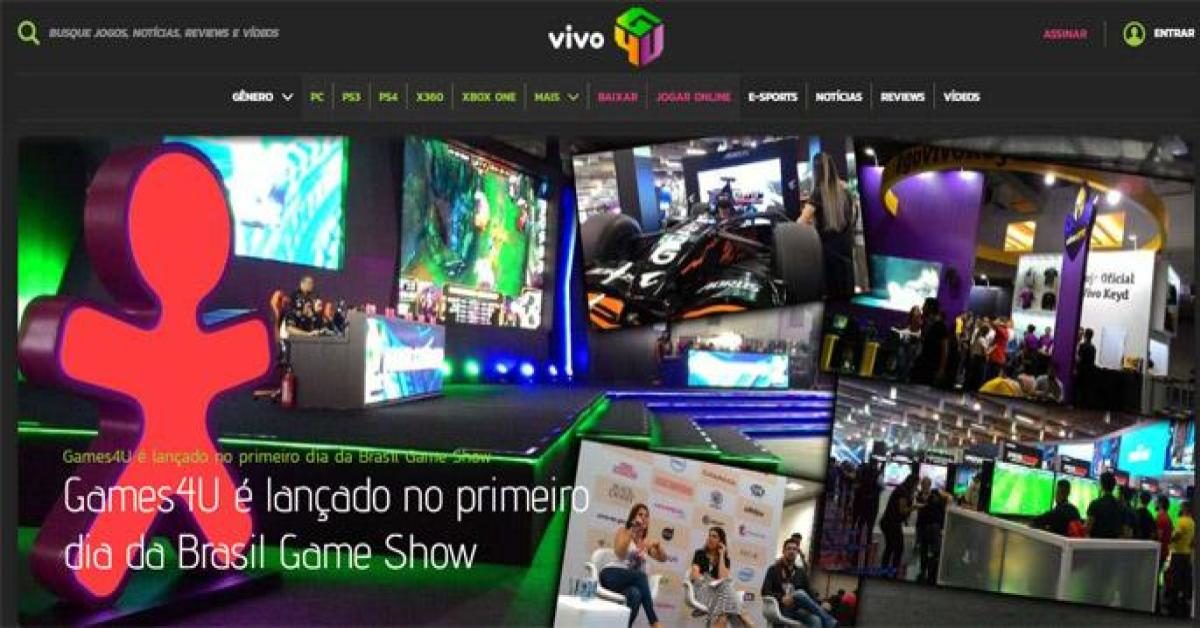