What: Major League Baseball released demographics of this year’s Opening Day.
Why it matters: This year’s numbers have set a record for players from outside the United States, including a strong contingent from Latin American countries.

Opening Day for the 2018 Major League Baseball (@MLB) season has come and gone and this year’s opening day has continued a trend in baseball that we have seen before in the past. It also set a record. A total of 254 players in the league come from 21 different countries and territories outside the United States. The majority of these countries are Latin American. This number is taken from the 25-man rosters and inactive lists of the current 30 MLB teams.

The Dominican Republic has always had a strong presence in the league and this year is no different. The country boasts 84 players currently in the league, led by future Hall of Famers Adrián Beltré, Robinson Canó and Albert Pujols. Venezuela comes in second with 74 players, including reigning A.L. MVP José Altuve, and Puerto Rico and Cuba have often traded for the third place, but the former comes in third with 19; Cuba with 17. Other Latin American countries with MLB player representatives include: Mexico with 11, Colombia with five, and Brazil, Nicaragua and Panama with three.

Soccer reigns supreme in popularity in most Latin American countries but baseball is often seen as the second favorite sport in this region. However, in places like Cuba or the Dominican Republic, it is actually the most popular. Often called “America’s favorite pastime,” the demographics of the game are changing as the Latin American community continues to add diversity to the game on and off the field. Latinos account for 31% of professional players and Major League Baseball has recognized this. The league, as well as individual teams, have had campaigns to market towards a growing Latino fan base.

Hispanic Heritage Month (September 15th – October 15th) has been utilized brilliantly in recent years by the league. Many teams set aside a game during that time which pays homage to Latino culture and influence on the game of baseball. The success of the #PonleAcento (Put An Accent On It) campaign from 2016 has  left an everlasting mark on the league. The campaign urged Hispanic players to embrace their heritage by adding the accent to the names on their jerseys. It sparked fans sense of pride and became a cultural movement. Latino celebrities like Roselyn Sánchez and other Latino athletes (including some outside of baseball) like Canelo Álvarez wore jerseys with their name and the accent mark on it. Latin American representation in baseball has been and continues to grow and this year’s opening day demonstrates that. 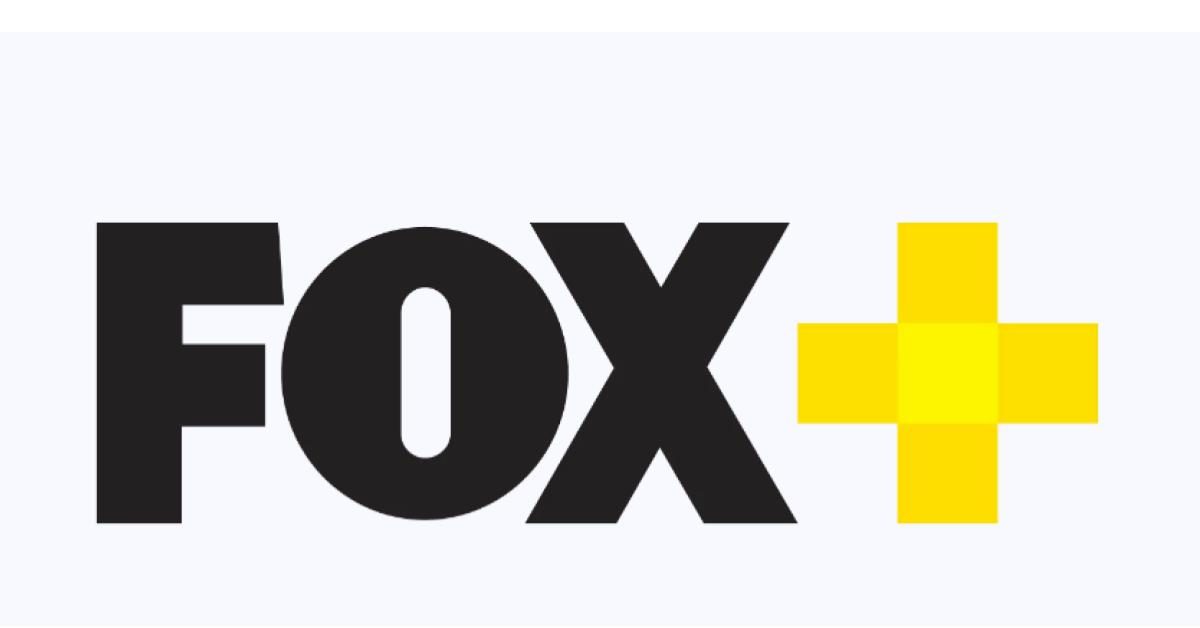 After Success in Mexico, Fox Latin America to Launch App in Brazil 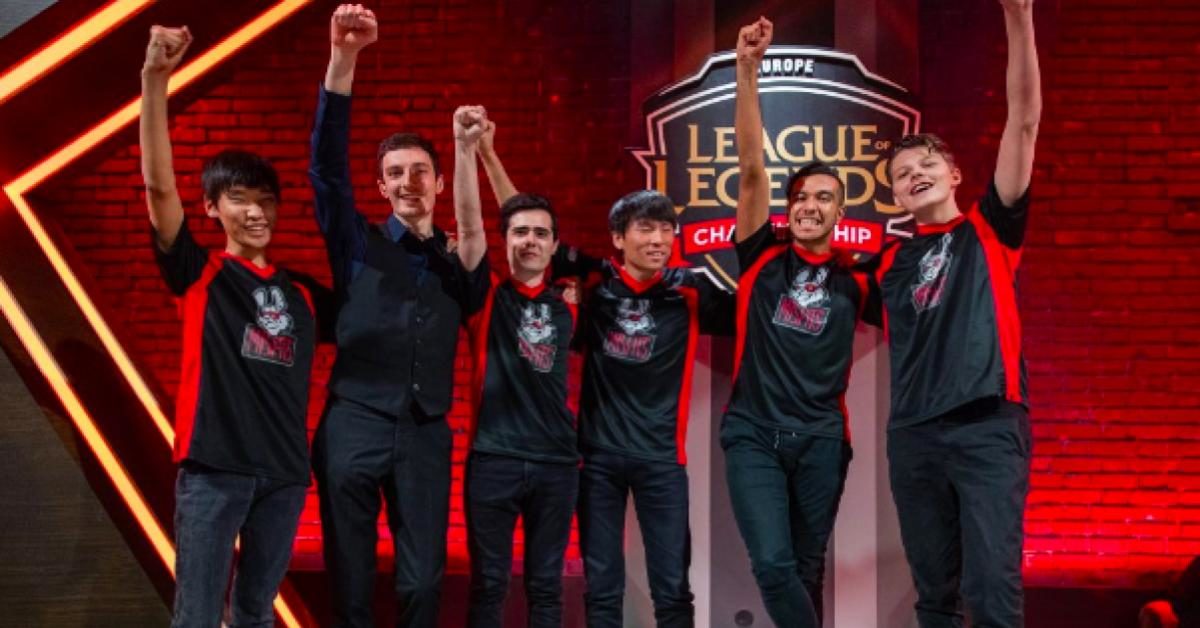