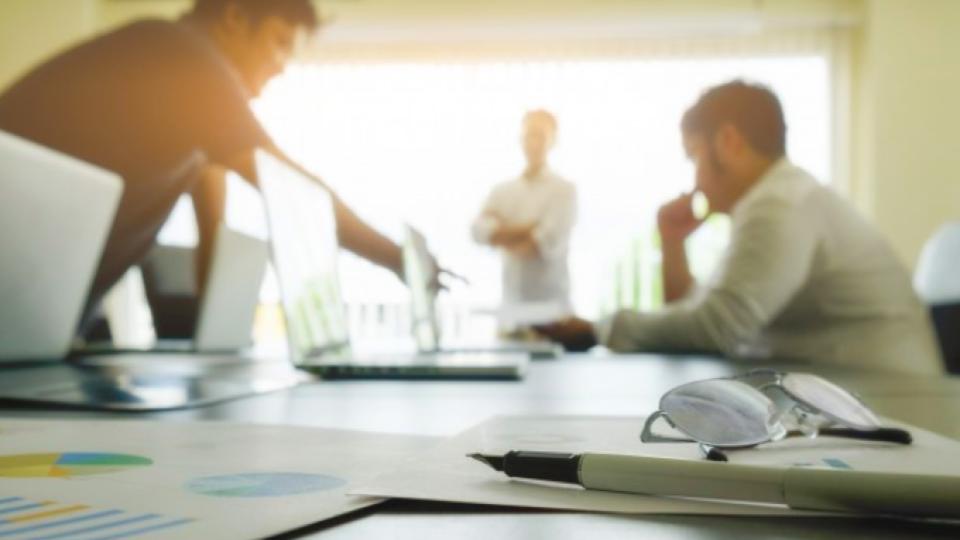 What: MightyHive has announced the acquisition of Brazil-based ProgMedia, a programmatic solutions consulting firm.
Why it matters: This acquisition expands MightyHive’s operations into Latin America, and is expected to increase ProgMedia’s customer base by more than 200 percent over the next 12 months.

MightyHive has announced the acquisition of Brazil-based ProgMedia, a programmatic solutions consulting firm. According to the terms of the agreement, ProgMedia will become a wholly-owned subsidiary of MightyHive, which already operates throughout North America, Europe, and Asia-Pacific. This acquisition expands MightyHive’s operations into Latin America, and is expected to increase ProgMedia’s customer base by more than 200 percent over the next 12 months. 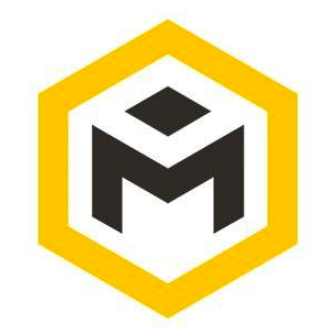 “MightyHive’s growth by acquisition this week is consistent with S4 Capital’s strategy of broadening our capabilities in first-party data, content, and media around the world,” said Pete Kim, MightyHive CEO, in a statement. “ProgMedia is the strongest programmatic company in the region and will propel our Latin American business forward so we can capitalize on the clear market opportunity here. We expect our success will lay the groundwork for further acquisitions in 2019 and 2020.”

The acquisition will allow current customers of ProgMedia to draw on MightyHive’s international strength and partnerships, as well as allow global enterprises to extend their in-housing or programmatic initiatives with MightyHive to Latin America. ProgMedia plans to rebrand itself as MightyHive in the coming year as it broadens its service offering and technology partners. Bruno Rebouças, CEO and Founder, and Natália Fernandes, COO and Partner, will remain as the leaders of the ProgMedia team and will report to Emily Del Greco, President of the Americas for MightyHive. 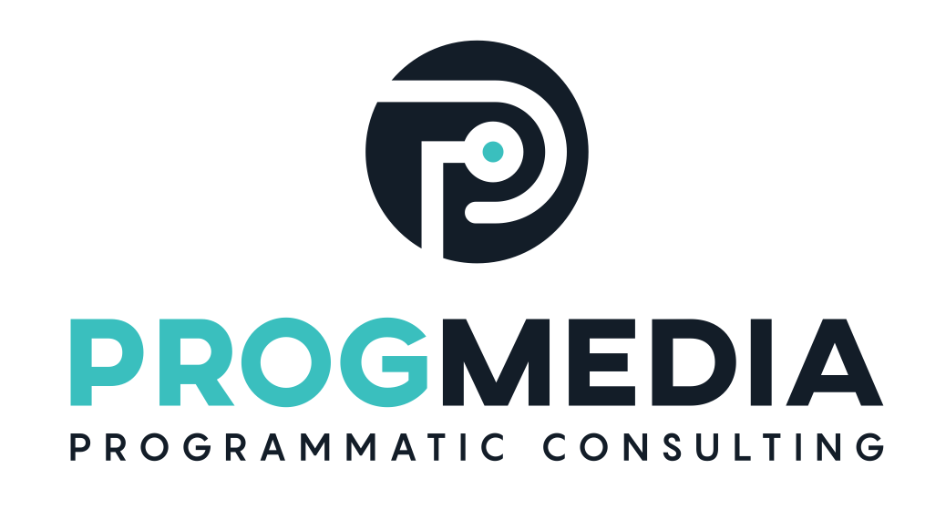 “We feel strongly that this move is the right one for ProgMedia’s clients and team,” said Bruno Rebouças, CEO and founder of ProgMedia. “MightyHive’s culture and values reflect ProgMedia’s high standards for client service and employee happiness. Moreover, we share a vision to help companies master the technologies required to digitally transform themselves for success. We look forward to working with MightyHive to help marketers and agencies in Latin America fully realize the potential of advanced marketing and advertising technologies.”