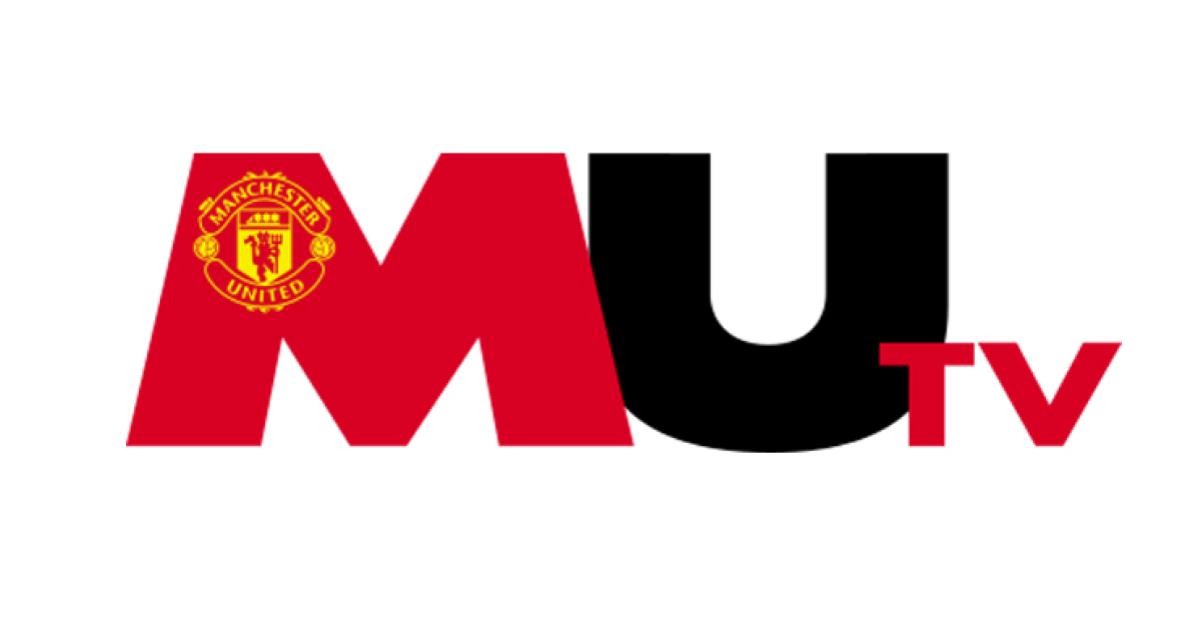 What: English soccer team launched MUTV, an app to let worldwide fans watch live games through streaming.
Why it matters: MUTV is already available in 165 countries for Manchester United’s 659 million followers to live stream their games for a monthly subscription fee, which varies by country.

Limited only to fans outside the U.K., Manchester United launched this week its most recent app, MUTV. Available in Apple Store and Google Play, the app will give the team’s followers access to 24/7 live stream and on demand MUTV content.

Followers will be able to get live radio coverage for every Manchester United game in the Premier League, FA Cup, EFL Cup and European competitions. Press conferences, interviews and analysis on studio shows will also be available, as well as any live game or repetition, on the field and behind the scenes.

With a lock on U.K. users due to license restrictions with the Premier League, the app’s goal is to keep international fans tuned and close to the team around the clock.

Out in more than 160 countries, prices vary from one location to another raging from $1.99 to $7.99, depending on the content you choose, regular or premium. 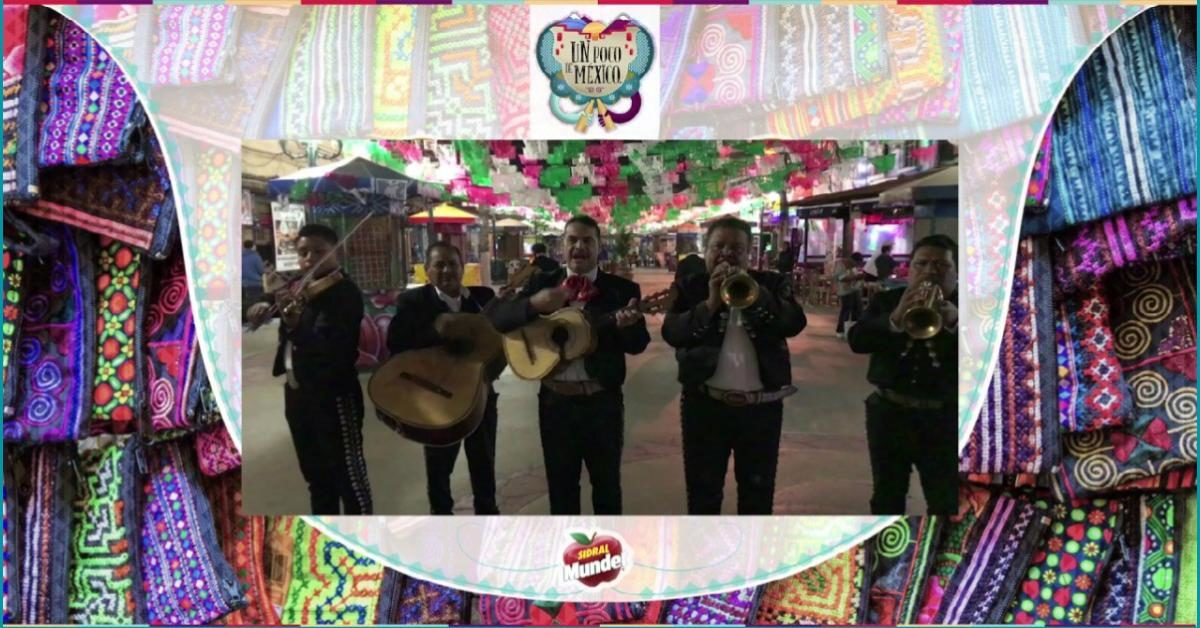 Sidral Mundet Brings Un poco de México to the US 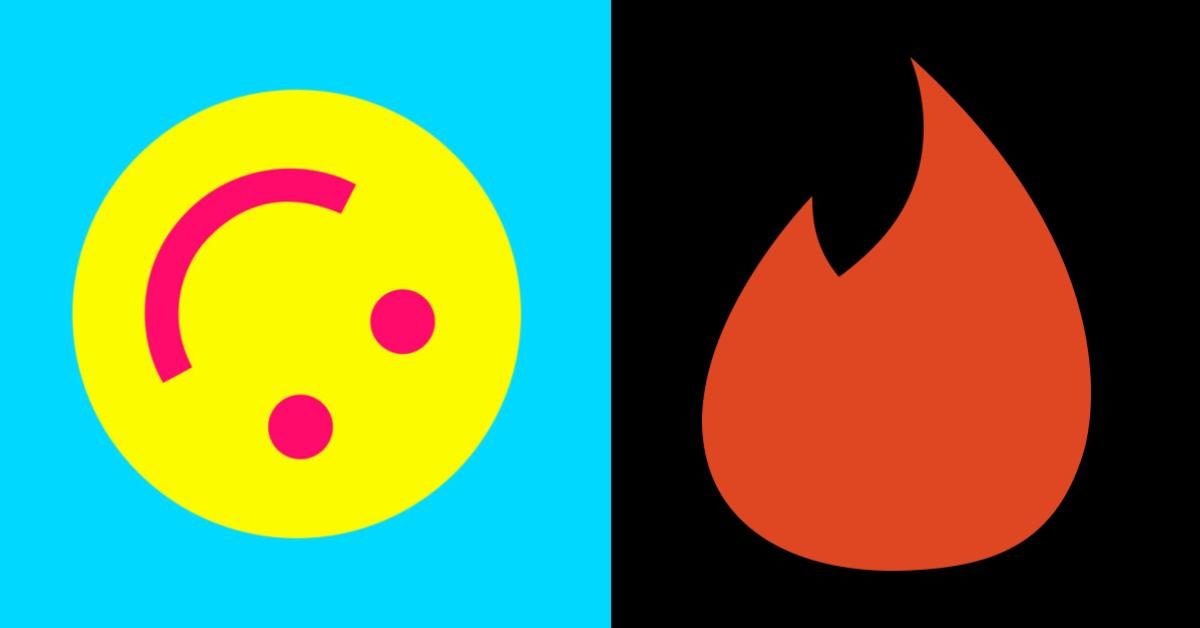