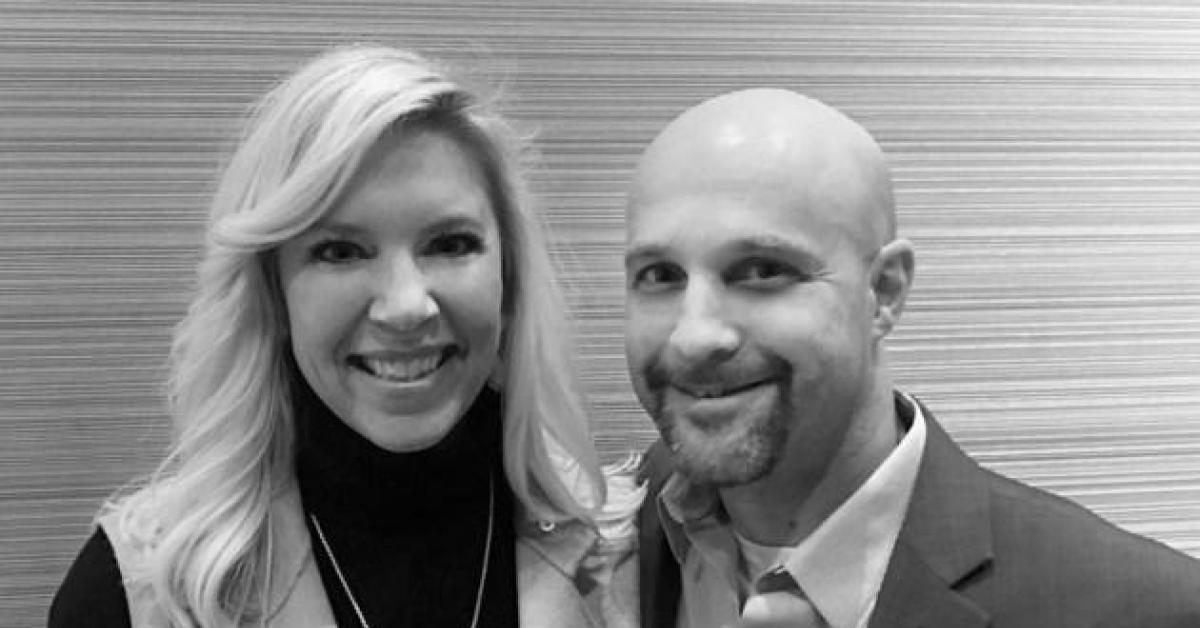 LatinWorks, part of Omnicom Group Inc. announced the hiring of Leo Olper to the position of SVP and Managing Director. A former executive at Leo Burnett, and co-founder of Havas’ Totality multicultural practice, Olper will be based in New York and will be responsible for bringing best in class account stewardship to a large portion of the agency’s client portfolio. He will also anchor and help fuel the agency’s growing presence in the northeast.

In addition, Christy Kranik becomes the agency’s first Partner and Chief Client Officer. An Ad Age Woman to Watch, Kranik has been a key player in the agency’s leadership ranks for well over a decade. During this time the agency grew to become one of the most celebrated creative and strategic organizations in the multicultural industry.

In an effort to accelerate the agency’s evolution and better meet client needs, the agency also announced several other moves among its executive ranks, including the appointment of Marc Wilson to VP, Strategic Planning; Scott Radigk to CFO; Michelle Aldrich to VP, Financial Operations; and the return of Luis Guido, a former director in the agency’s experiential and shopper marketing group, to the position of VP, Experiential Marketing.

“Leo’s arrival adds a new and welcomed dimension to our team” said Kranik, who in her new role will work closely with Olper to evolve strategic client service.

“I’m excited to join an agency with the creative track record of LatinWorks” said Olper. “I look forward to this new chapter of my professional life and to the opportunity to work with Christy and the rest of this outstanding group of talented people,” he added.

“These leadership appointments, and the elevation of Christy’s position to Agency Partner, are intended to not only recognize the individual contributions each has made to our agency, but also to help accelerate our transformation to a world-class organization that is able to adapt to changing client needs, in what has become a very dynamic marketing universe.” Said Manny Flores, CEO and Co-Founder. 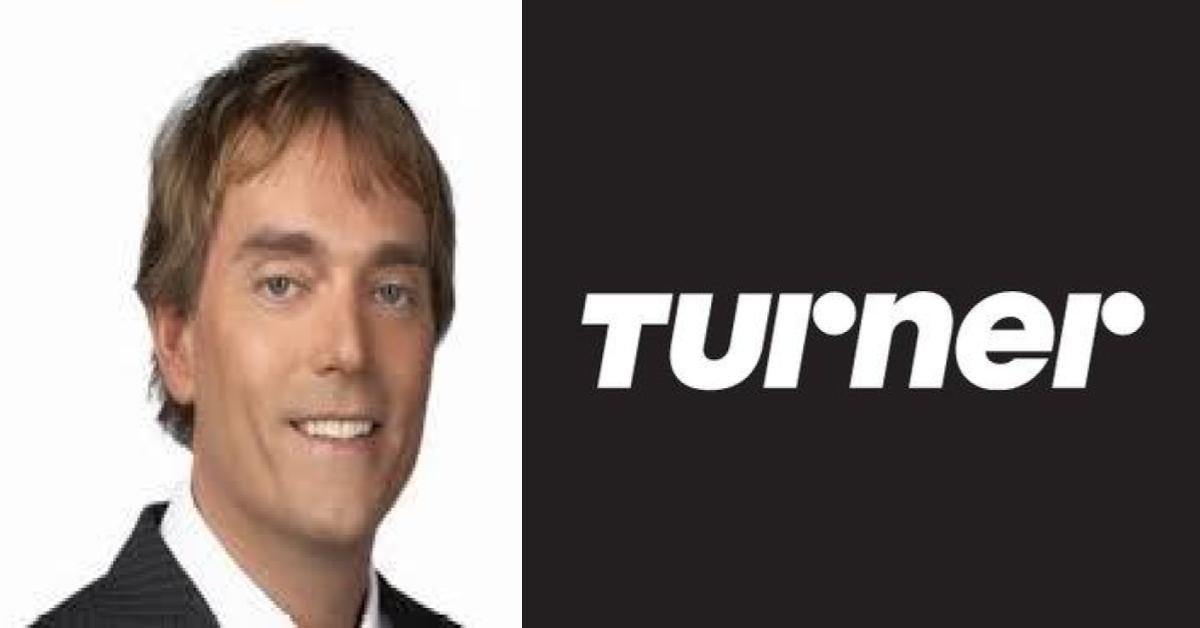 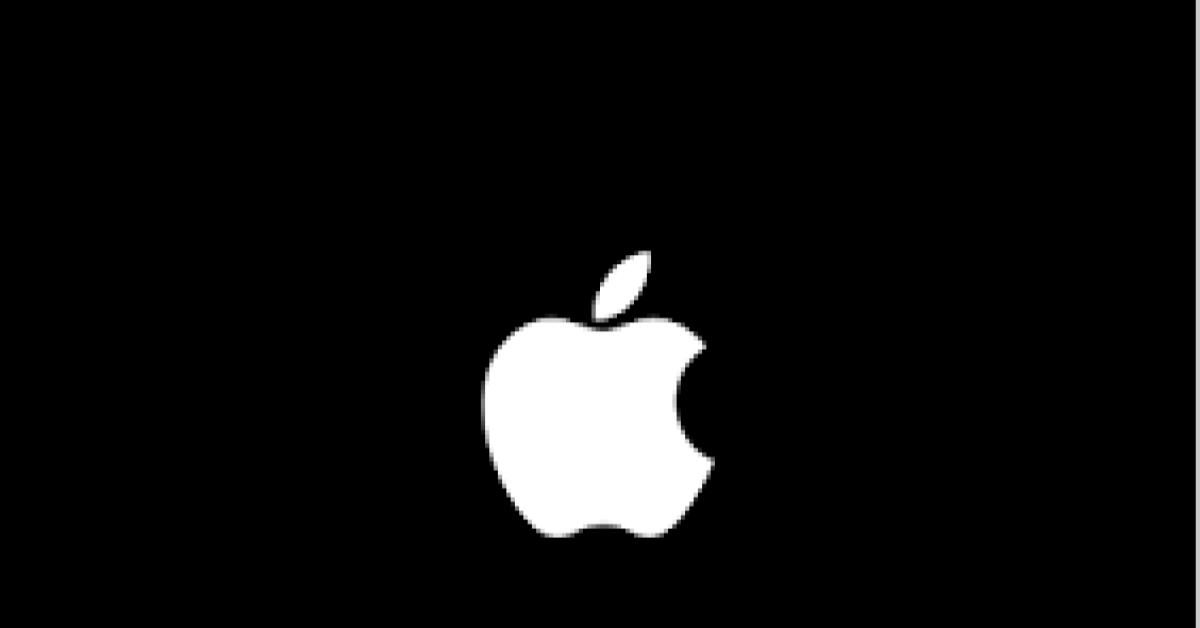 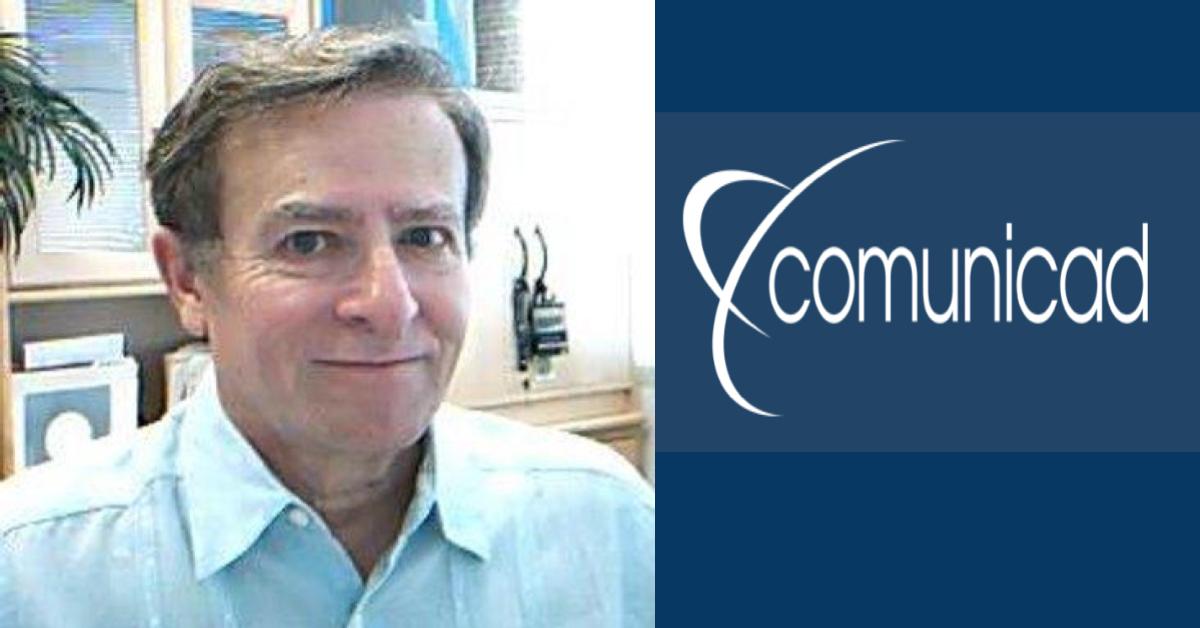