La Vida Baseball Lock Partnership with the Houston Chronicle. Here you’ll find a weekly summary of the most exciting news in soccer marketing. If you’re trying to keep up, consider this your one-stop-shop.

The Los Angeles Dodgers named Postmates as their exclusive On-Demand Delivery and Pickup Partner. The baseball team will incorporate Postmates Live into the concession stands at Dodger Stadium.

Pizza Hut locked the rights of a virtual football stadium, as part of an arrangement with the NFL. The deal comes ahead of this year’s Madden NFL 20 Championship Series (MCS). As part of the esports series, four major tournaments will compete at the virtual Pizza Hut Stadium.

Allegiant Air has become the official naming rights holder of the Oakland Raiders’ new stadium in Las Vegas. Financial terms of the deal have not been disclosed.

Rakuten extended its jersey patch deal with NBA team Golden State Warriors. Amit Patel, chief executive of Rakuten’s Americas, said that the partnership has been key to raising its brand awareness in the US.

Bud Light has become the NBA 2K League its official beer partner. Terms of the deal were not disclosed. Specific partnership activations will be announced soon. “Bud Light was one of the first adopters of esports years ago and this NBA 2K League sponsorship is another pillar of the brand’s overall esports strategy,” said Nick Kelly, head of US sports marketing at Anheuser-Busch.

The Kellogg Company is joining the amateur esports market through a new partnership with N3rd Street Gamers. The deal includes the sponsorship of a new Overwatch esports tournament with its Cheez-It Grooves product.

Twitch has become the exclusive digital streaming partner for USA Basketball, through 2020. Games will be available at twitch.tv/NBA, while full on-demand videos will be accessible shortly after the end of each broadcast.

The Mexican Grand Prix will remain on the Formula One calendar beyond 2019. It seemed that the five-year contract was up at the end of this season because of a lack of public funding. Now, a group of businessman will help cover the annual cost of hosting, estimated at US$45 million. 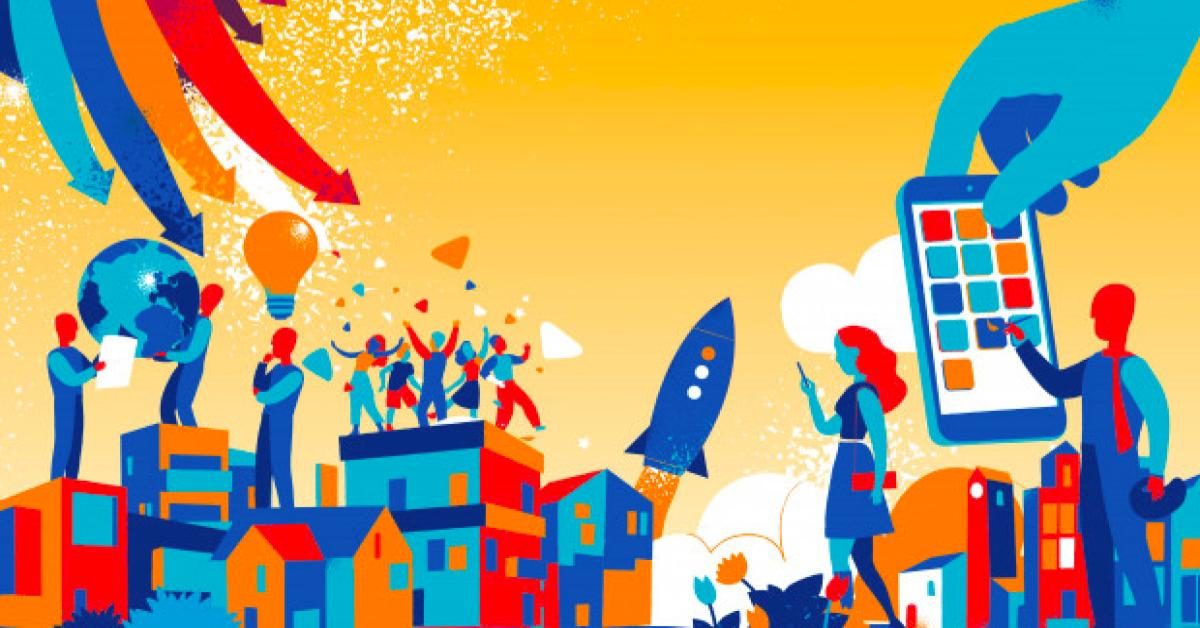 Multicultural Marketing Experts at GroupM, Intuit, NFL, Rent-A-Center Explain What Brands Should Have to Reach Their Target