Portada is glad to announce Jose Bello has been appointed as Director, Multicultural and Latam at Omnicom’s Icon International Inc. Congratulations, Jose! 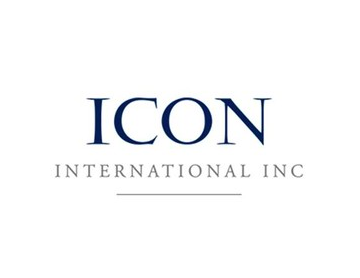 After three years as Senior Director, Total Market at Hearts & Science, long-time Portada collaborator Jose Bello is moving to another Omnicom company: ICON International Inc. ICON helps clients recover value from their underperforming assets in exchange of media. All media purchases made through ICON are at clients’ benchmark pricing and quality; thus, Jose’s mission will be to identify opportunities for clients to consider corporate barter as an efficient way to fund their media investments in multicultural and in LATAM. 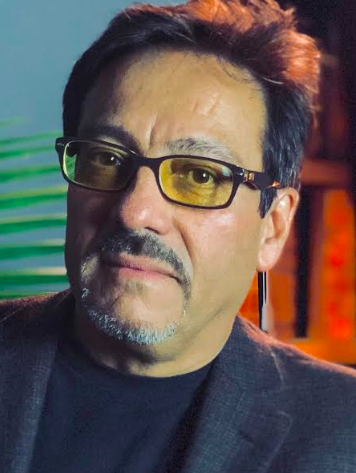 Jose is an accomplished veteran in the industry with more than 25 years of experience in marketing, advertising, and media. At Hearts & Science he led the media team in charge of multicultural work for P&G, including the multi-awarded campaign “The Talk”— an effort against racial bias that received 8 Lion Cannes and a Grand Prix, Effies, Reggies, Festival of Media awards, 4A’s, and a TV Academy Emmy Gold Award for Outstanding Commercial in 2018. Prior to Hearts, he was Managing Partner at Mediacom New York where he worked with clients such as Anheuser Busch, MARS, Volkswagen, Subway, Revlon, and Dell, among others. Jose also spent 6 years at Starcom on different roles in Miami, Latam, and a two-year assignment in Russia to manage the Coca-Cola and Novartis accounts.

On his new role at ICON International, Jose will be based out of the newly-opened satellite office in Fort Lauderdale. We wish him good luck in his new endeavors at ICON!