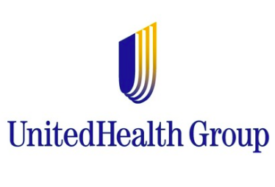 Horizon Media has been selected to take over media planning and buying duties for health insurance firm UnitedHealth Group. Previously, the account had been partly handled by Periscope.

According to Kantar Media, UnitedHealth group, the biggest U.S. health insurer, spent US $151 million on measured media during the first months of 2017. It ranked sixth on the Fortune 500 in 2017.

In its 2017 annual report, the firm said it processed nearly three-quarters of a trillion dollars in gross billed charges and managed nearly US $250 billion in aggregate health care spending.

A company representative issued a short statement confirming the appointment: “We are grateful for the support provided to us by numerous agencies and look forward to working with Horizon Media to further advance our health care story.” 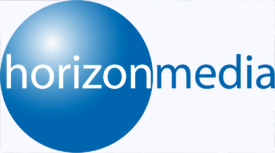 Horizon Media had a strong 2017, with its most notable win being the massive account for Sprint. The agency also announced in December its intentions to expand into Canada to service more of its international operations and grow its Canada business. 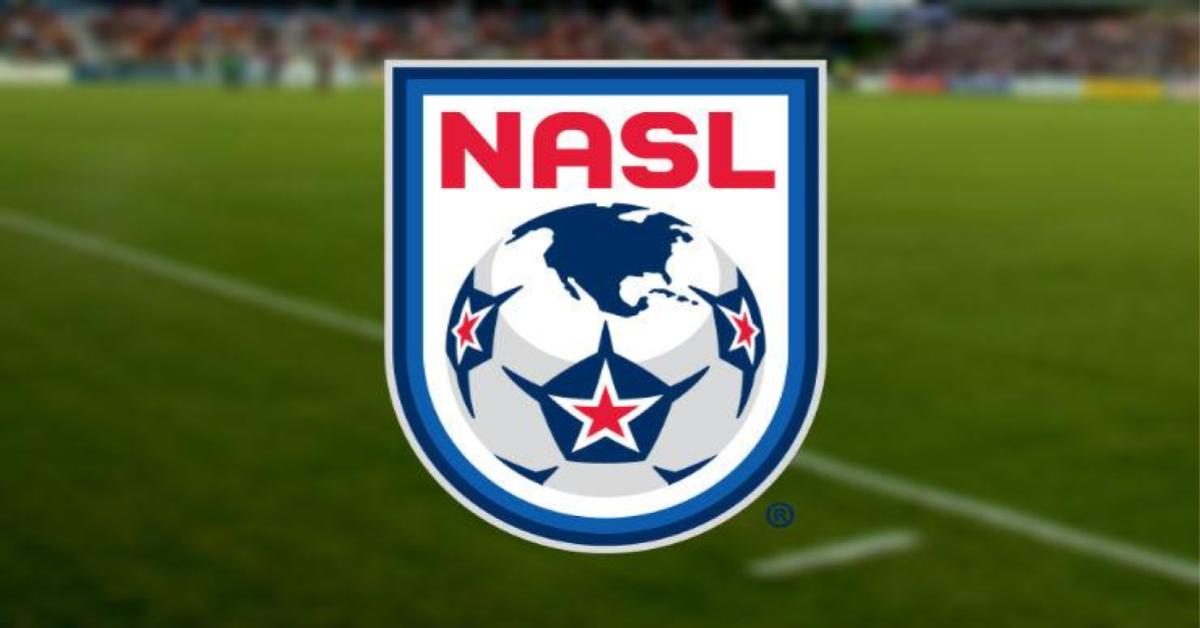