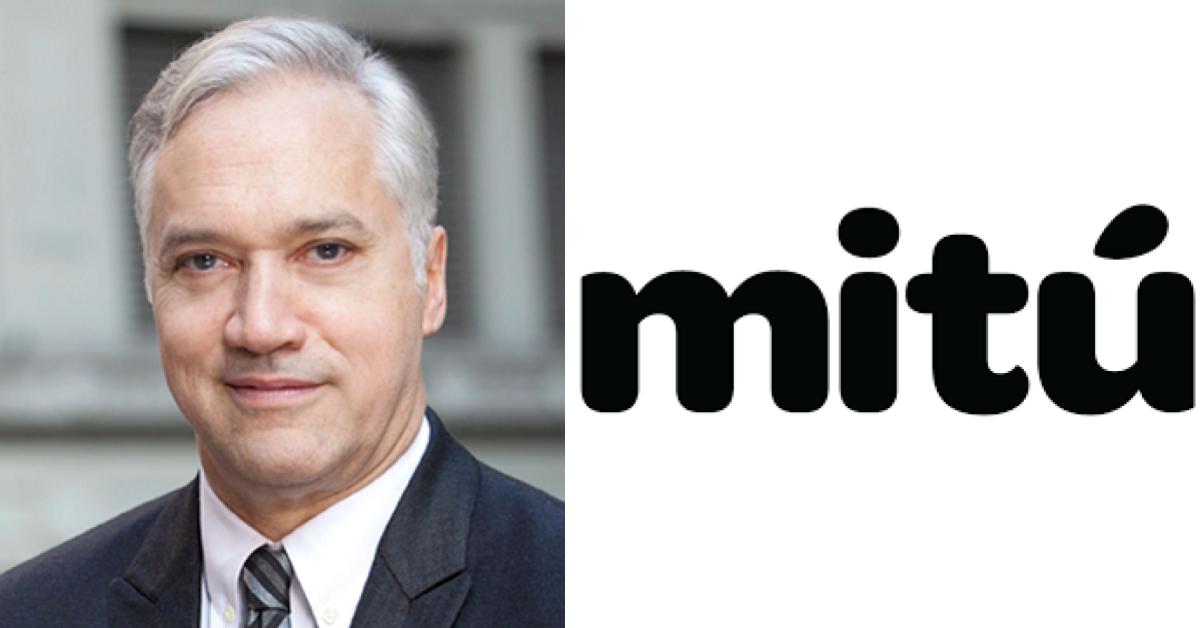 What: Former President of Nickelodeon and President of BBC Worldwide North America Herb Scannell has been named CEO of mitú, the leading digital media brand for Latino millennials.
Why it matters: Scannell will assume his position immediately, and will be based at mitu’s headquarters in downtown Los Angeles.

Herb Scannell, formerly President of Nickelodeon, CEO and co-founder of Next New Networks – which was sold to YouTube – and President of BBC Worldwide North America, has been named CEO of mitú, the leading digital media brand for Latino millennials.

Scannell brings to the company a track record of successfully launching and scaling some of the most enduring franchises and innovative platforms in youth entertainment.  During his tenure at Nickelodeon, Scannell oversaw the launch of iconic properties, including Dora the Explorer, SpongeBob SquarePants and Rugrats. In addition to his role at Nickelodeon, Scannell was the Vice Chairman of MTV networks and oversaw adult brands Spike and TV Land, among other businesses.

After leaving Nickelodeon, Scannell served as founding CEO of Next New Networks, a pioneer in the online video network space, partnering with independent web creators to produce and package innovative original web content. Next New Networks was acquired by YouTube in 2011. Scannell subsequently joined BBC Worldwide as President, North America, where he oversaw a portfolio that included the flagship cable channel BBC America, as well as sales of the vast BBC library and original shows via its LA-based original production group.

“As the son of a proud Puerto Rican mom, mitú’s promise speaks to me professionally and personally,” Scannell said. “I have long advocated that the Latino market is underserved. Within a generation, Latinos are projected to represent the majority of youth in the U.S., and the most influential and sought-after audience in entertainment. So when the chance to run the fastest growing digital media company in the sector came up, I was very excited to join Beatriz and the team.”

“It’s rare to find somebody who was at the top of industry in traditional media, and has also run a successful Internet startup that was sold to YouTube,” said Mark Suster, Managing Partner of Upfront Ventures. “Herb is a genius at leading the creation of new content formats. The fact that he’s also Latino was just incredible.”

Beatriz Acevedo, Founder & President of mitú, remains at the company and will take on an expanded role to lead all content, production, talent development and social impact efforts.

Acevedo said: “I have so much respect for Herb and for the legendary brands and franchises he built, so I am incredibly excited to now have the opportunity to partner and work alongside him, and build our mitú brand as the voice of this generation.”

The Latino youth market, today 25% of American youth, is the fastest growing U.S. population, contributing US$2.1 trillion in goods and services (GDP) every year in the U.S. There are 58 million Latinos in the United States. If U.S. Latinos were their own country, they would have the 7th largest GDP in the world.This powerful group also carries tremendous economic influence in media and pop culture, over-indexing vs. non-Latinos on movie ticket sales, mobile phone usage, online video consumption, social media usage and social media sharing (26% more than non-Latinos). There are 414 million people in the world whose primary language is Spanish, while only 335 million have their primary language as English.

Scannell is a board member of the Latino Donor Collaborative (LDC), a group of U.S. Latino business leaders and CEOs, whose mission is to redefine the Latino brand in media and marketing. He also served as Chairman of the Board of NY Public Radio, and is on the Board of Ballet Hispanico, a leading Hispanic dance and cultural institution based in New York City.

Scannell will assume his position immediately, and will be based at mitu’s headquarters in downtown Los Angeles. 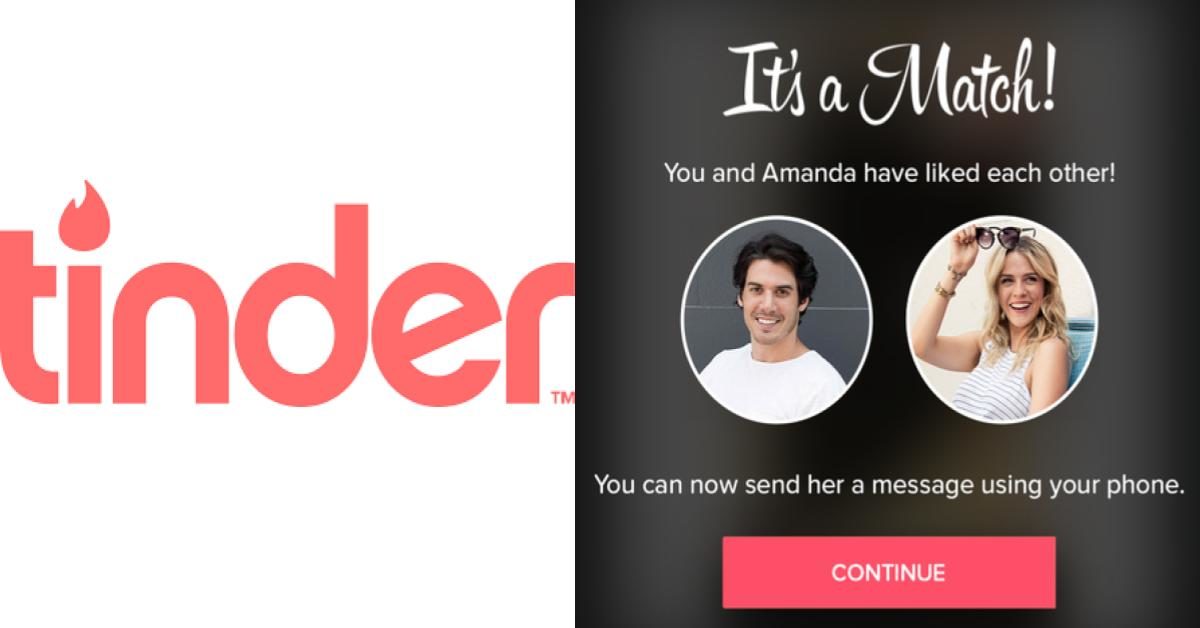