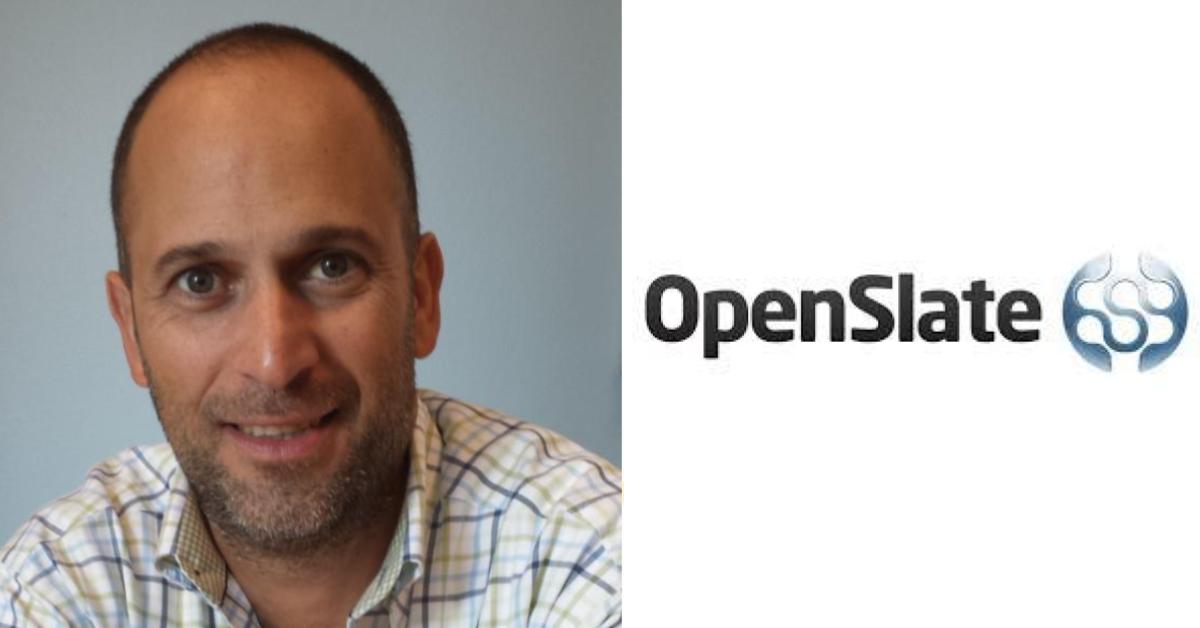 OpenSlate (formerly Outrigger Media) is a social video analytics company focused on the role of content in brand advertising performance.

Previously, Abud worked as Head of Global Business and Programmatic at Batanga (now VIX). Prior to Batanga, he spent 4 years as VP Digital Director & Head of Programmatic MC of Publicis Media. In that Role, he was responsible for the multicultural digital strategy, which included media planning and buying for Fortune 500 brands across various industries such as Kraft, Mondelez, Post Foods, Heineken, Walmart, MasterCard, Sprint, Comcast, Wendy’s, American Honda, among many others. 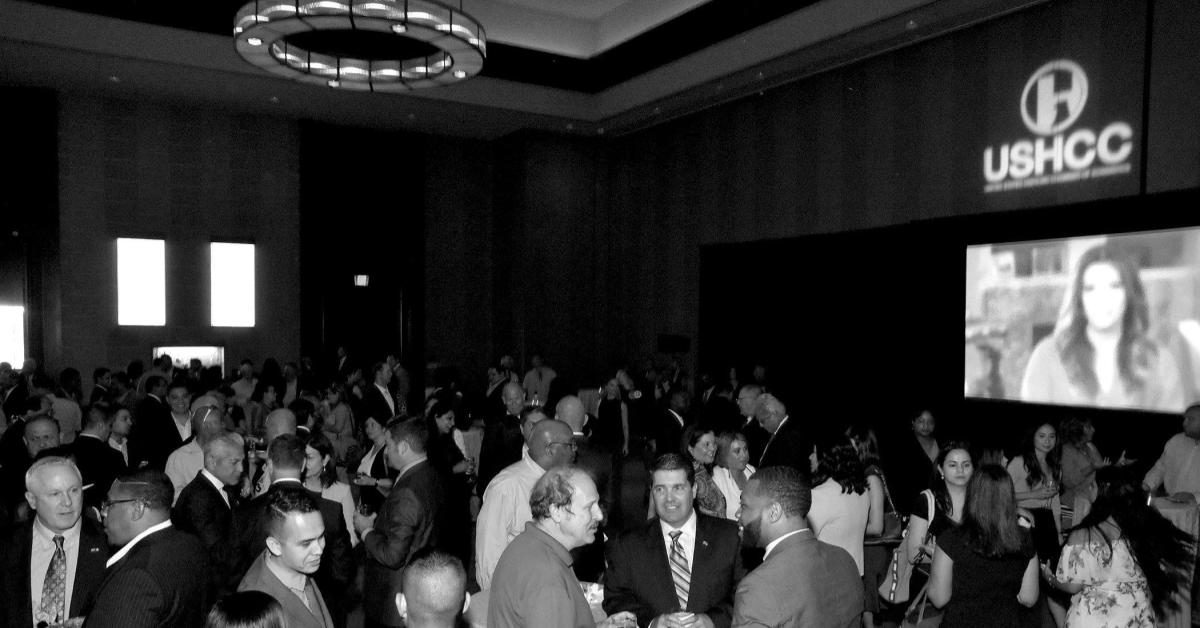