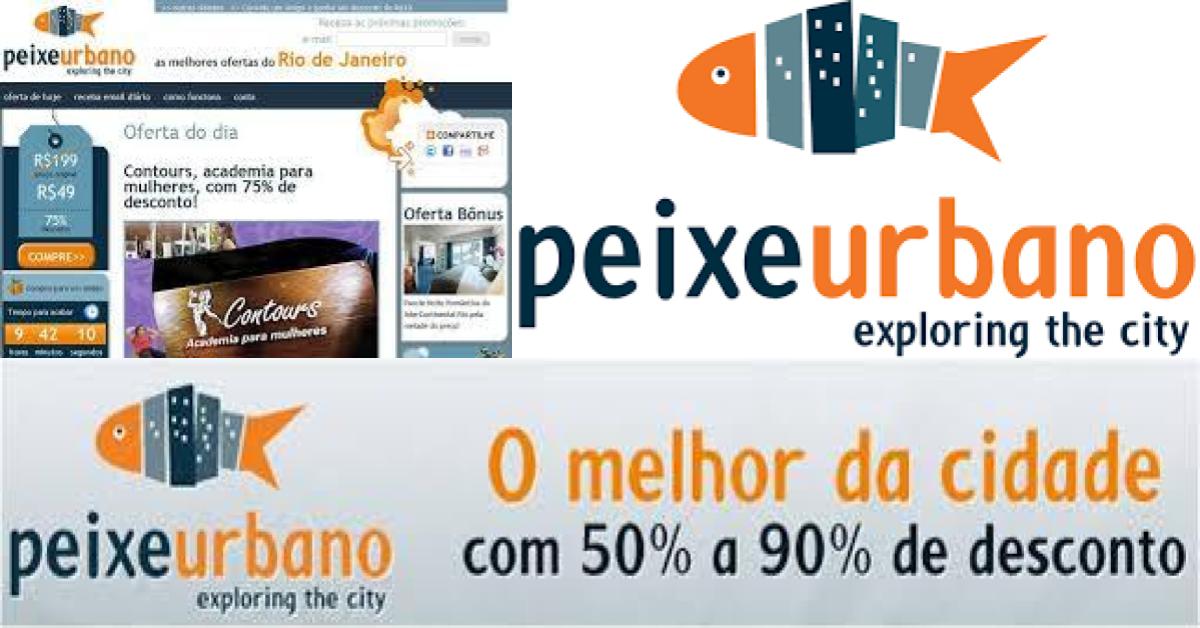 “Peixe Urbano and Groupon Latam will create a digital platform on a scale that allows us to dream big in Brazil and the rest of Latin America,” said Alex Tabor, CEO of Peixe Urbano. The company has over 28 million registered users and works with more than 70,000 companies. “The merger will allow us to better serve our customers, expand our reach and develop our new O2O services business,” he added.

“This is a shared history of entrepreneurship, in which two founders buy back our companies from world-class players such as Baidu and Groupon, with the support of knowledgeable regional investors. This merger will generate synergies to position us as the main technological ecosystem in Latin America,” said Felipe Henríquez, Chairman of Groupon Latam.